Home » Cruise » Cruise News » When Will We Cruise Again? Latest Return to Cruise Updates from the Cruise Lines in 2021

Want to know when we will actually cruise again? We have the latest updates from the cruise lines in 2021. 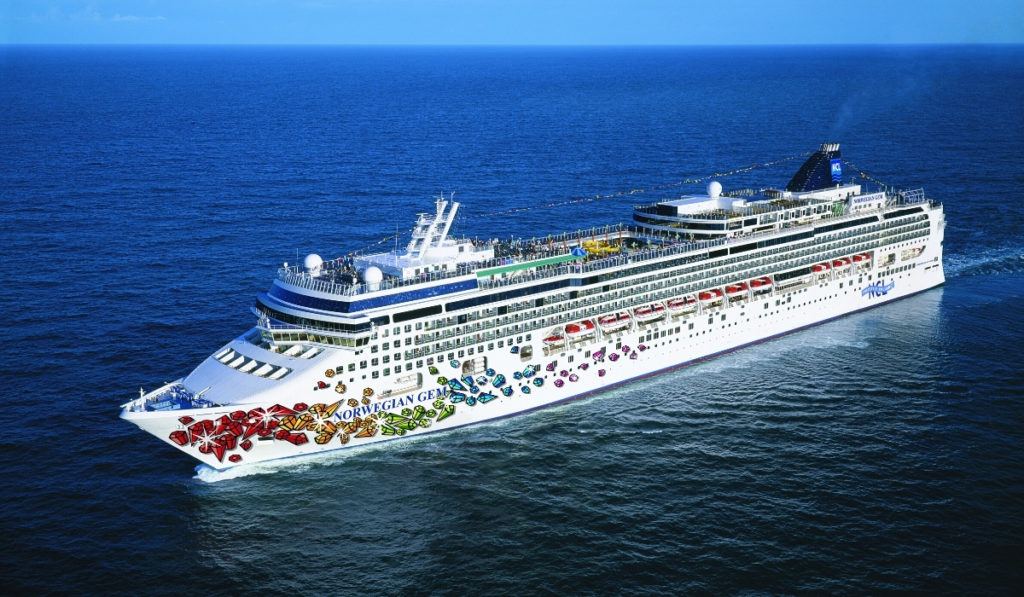 The new year brings new optimism for many in the travel industry. Avid cruisers are anxiously waiting for the day they can safely step back onboard a cruise ship. Want to know when we will actually cruise again? We have the latest updates from the cruise lines in 2021.

Ever since the CDC provided its roadmap for the resumption of cruising, cruise lines have been working diligently in prep for restart. However, with the back and forth between the cruise lines and the CDC, we still do not have a clear date on when cruising will resume from the United States.

So, some cruise lines have begun announcing cruise restarts from outside the United States, as well as further cancellations through the summer.

Recently though, there has been some optimism for U.S. cruises. The CDC has issued Technical Instructions for Simulated Voyages. Then, the agency also released its operations manual for passenger voyages. This provides us a concrete look at what it will really be like to cruise now.

Most recently, the CDC even relaxed some of those guidelines for fully vaccinated guests. Specifically, they do not need to wear masks outdoors on cruise ships. The agency also is allowing vaccinated guests to independently explore ports of call.

Latest Updates from the Cruise Lines in 2021

UPDATED 5/14/21: Many of the major cruise lines have issued statements regarding further suspensions to cruise operations recently. However, Royal Caribbean has remained quiet. Royal Caribbean’s suspension of cruising (excluding excluding select ships) is still through June 30th. Additional ship specific cancellations beyond this date include:

Stay up to date with the latest Royal Caribbean cruise cancellations here.

Get the Best Deals on Adventure of the Seas Cruises!

UPDATED 5/14/21: Along with its cruise restart plans for the abovementioned ships, Norwegian Cruise Line announced a series of further cancellations through at least July 31st. Ship specific dates are listed below.

In a positive cruise update, the cruise line announced its Sail SAFE protocols and is awaiting CDC approval to begin sailing in the United States.

Sister brand Oceania Cruises extended its suspension of voyages to include all scheduled departures aboard Marina through and including August 19, 2021. Marina returns to her previously published schedule of departures beginning with the August 29, 2021 sailing from Copenhagen. All departures through September 30, 2021 aboard Riviera, Regatta, Insignia, Nautica and Sirena are cancelled.

Stay up to date with Norwegian Cruise Line’s cancellations here.

UPDATED 5/14/21: Carnival Cruise Line’s most recently issued statement extended its pause in operations in the U.S. through through July 30th, with hopes to begin operating three ships from Florida and Texas.

Carnival hopes to begin operating sailings on Carnival Vista and Carnival Breeze from Galveston and Carnival Horizon from Miami. Further, if Carnival can find a solution to allow cruise ships to visit Alaska, Carnival Miracle will assume some of Carnival Freedom’s departures from Seattle.

Separately, Carnival notified its guests that Carnival Splendor’s pause out of Sydney was extended another month to September 17, 2021.

Additionally, Carnival Miracle’s planned seasonal service from San Diego has been suspended until further notice. Sailings out of San Diego that were available for sale through April 2023 have been cancelled, with the exception of seven voyages to Hawaii which will move to Long Beach.

With Carnival Miracle repositioning to Long Beach, the ship will assume the Carnival Radiance’s itineraries through November 1, 2021 as well as the seven Hawaii Carnival Journeys. Carnival Miracle will also launch a new program of four- and five-day cruises to Mexico during the winter season. These cruises will begin November 2021 and continue through April 2023.

In a previous announcement, the inaugural sailing for the brand’s newest ship, Mardi Gras, was further delayed as well. In addition, Carnival has cancelled the European itineraries for Carnival Legend which were to begin this May through October 31, 2021.

Just Announced: Celebrity Cruises has announced restart plans for ships outside the United States. Celebrity Millennium will sail from St. Maarten this summer beginning June 5th. The brand new Celebrity Apex will debut this summer sailing from a homeport of Athens, Greece. Celebrity Silhouette will cruise from the UK beginning July 3rd.

UPDATED 5/14/21: In alignment with the last announcement from Royal Caribbean Group, Celebrity Cruises’ suspension of sailings includes those departing on or before June 30, 2021, excluding ships which have recently announced new homeports.

Get the Best Deals on Celebrity Millennium Cruises!

UPDATED 5/14/21: Princess Cruises most recent announcement was a further extension to its pause of cruise vacations sailing the Caribbean, California Coast, and Mexico through August 21, 2021. The brand also cancelled remaining 2021 Mediterranean cruises on Enchanted Princess.

In response to Canada’s ban on cruise ships, Princess Cruises has previously cancelled Canadian departures. These include:

The cruise line does indicate that they are trying to preserve a portion of the Alaska and Canada & New England 2021 cruise seasons. In the meantime, Princess has committed to operating the Kenai Princess Wilderness lodge along with McKinley Chalet Resort in Denali and Westmark Fairbanks Hotel this summer. Details on land vacations can be found here.

Given the CDC’s cap on max length of voyages, Princess has also previously cancelled all cruises longer than seven days sailing in and out of United States ports through November 1, 2021.

UPDATED 5/14/21: As Holland America Line continues to prepare and develop its plans to meet the Framework for Conditional Sailing Order, the company recently extended its pause on European cruises departing from July 1st through July 25th on Volendam and July 1st through August 31st on Westerdam.

Previously, HAL updated its cancellations to reflect changes related to Canada’s ban on cruise ships. The cruise line cancelled all sailings that depart from or conclude in a Canadian port in 2021. This included several Alaska, three Canada/New England, and two Pacific Coastal cruises in summer and fall of this year. It also included all Land+Sea Journeys.

At this time, discussions are underway with Canadian and United States government authorities to try to find a path forward to preserve sailings roundtrip from Seattle, Washington this summer.

Like Princess Cruises, HAL also previously cancelled cruises of eight days or longer that call in the United States through Nov. 1, 2021.

Related Post: Reasons Why Cruising After the Pandemic Will Be Better

DCL had previously cancelled European sailings on the Disney Magic through September 18, 2021 and have now canceled an additional three Disney Magic sailings departing from New York through October 9, 2021.

The Disney Magic will set sail in the United Kingdom for a limited time this summer on short voyages limited to UK residents.

UPDATED 5/14/21: While MSC has been cruising in other parts of the world with its new Health and Safety Protocol, the brand has also cancelled all U.S. sailings through June 2021. The decision will affect the schedules of three ships based in Florida: MSC Divina in Port Canaveral as well as MSC Meraviglia and MSC Armonia in PortMiami.

MSC Cruises currently has plans to have 10 ships sailing in Europe this summer!

Stay up to date on MSC Cruises cancellations here.

Stay up to date with the latest cruise news!

Just Announced: Viking has announced a collection of Welcome Back voyages including itineraries around Bermuda and Iceland beginning in June 2021. Most recently, the luxury cruise line announced that Viking Venus and Viking Sea will homeport in the Malta this summer, following a series of domestic cruises in the UK on Viking Venus.

This program will feature the latest technologies including automated cameras that take guests’ temperatures, UV-C robots to sanitize public spaces, and upgrades to air ventilation systems. Viking ocean ships will also have onboard PCR labs able to conduct daily saliva tests on all guests and crew.

Citing the ongoing restrictions on international travel and cruise ship travel in particular, the remainder of the Viking fleet remains on suspension.

UPDATED 4/7/21: It has been a rough road for the brand new cruise line Virgin Voyages. In light of COVID-19, Scarlet Lady’s inaugural season was postponed. It was originally to begin April 1st, 2020.

On December 9th, the brand provided a further update with plans for Scarlet Lady to sail from PortMiami on May 9, 2021 and Valiant Lady on November 14, 2021. However, Virgin Voyages has had to even further postponed these dates.

Now, Virgin Voyages has cancelled sailings from July 4th through September 17th, 2021 on Scarlet Lady in the United States. However, the ship will sail a series of Summer Soirees in the UK.

Related Post: All the Cruise Lines to Require a Vaccine

So, the million dollar question- When Will We Actually Cruise Again from the United States? What are your summer travel plans? Drop us an anchor below to share your predictions on the resumption of cruising in the U.S. this year.

Heidi is a physical therapist by profession, cruise enthusiast at heart, and Princess all the time! She is a self-confessed thrill seeker, obsessive planner, and over-packer. She is always looking for the latest and greatest adventures onboard and ashore, enjoys researching top things to do in ports of call, and loves dressing up for formal nights.
Heidi
Previous Post « 9 Expert Tips for Getting a Cruise Cabin Upgrade
Next Post Top 30 Caribbean Cruise Tips » 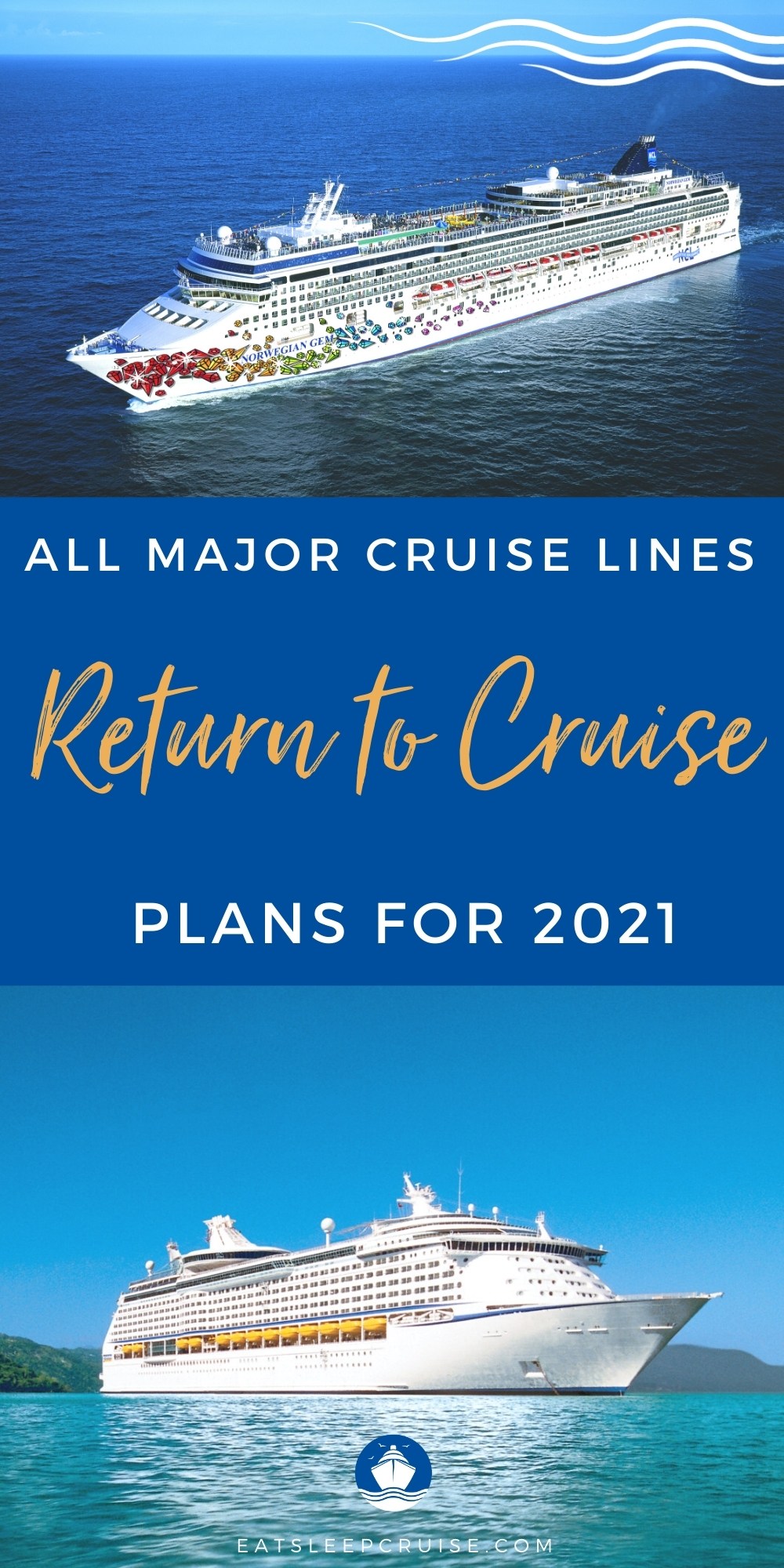 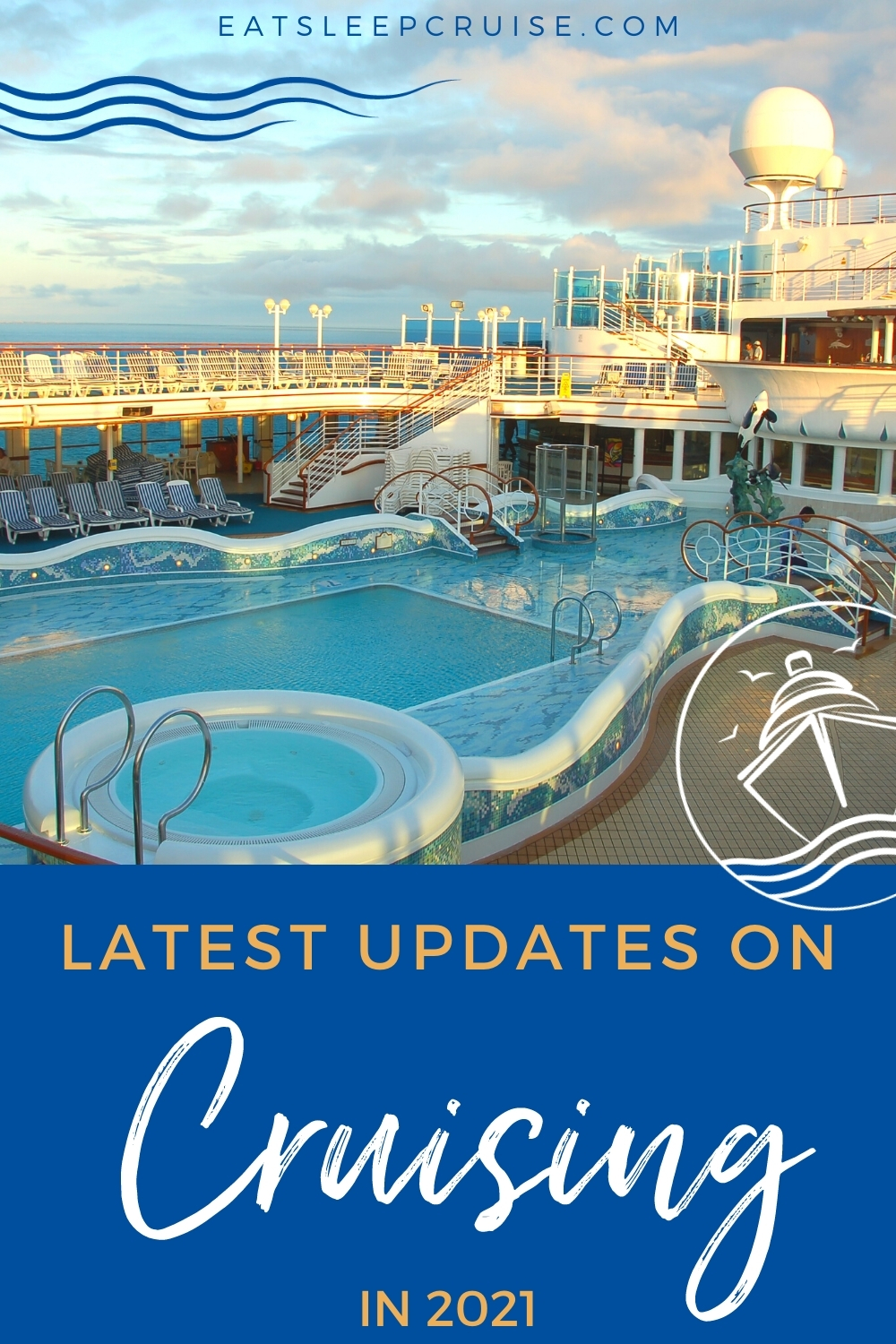 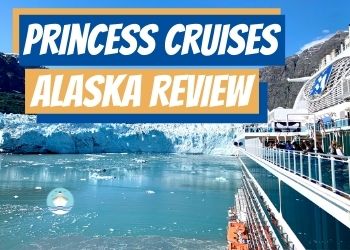