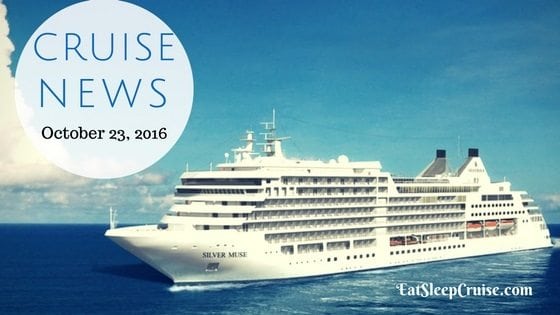 Another week has come and gone, and while we are slightly behind, we could not miss these latest cruise updates. The newest edition of cruise news October 23, 2016 is filled with some exciting ship news, private island sneak peeks, and even some superhero charged happenings.

While the official announcement of Richard Branson’s foray into the cruise industry was met with a few speed bumps, it now looks like things will be smooth sailing for the foreseeable future. Last week, the new company, now officially known as Virgin Voyages, announced details about the new fleet. With the first of three 110K gross ton ships to begin construction in early 2017, the company promises to deliver some of the most innovative and environmentally conscience vessels. Stay tuned for more updates as we will be following the development of these new ships and company closely.

Looking to provide further service and style to the luxury cruise experience, Silversea announced last week that the new Silver Muse will have the most restaurants of any ultra-luxury cruise ship. Among the eateries are the French restaurant- La Dame, a European inspired seafood and steakhouse- Atlantide, and the Italian eatery- La Terrazza. Also part of the experience are two Asian themed restaurants, an all day poolside pizza joint, and a tapas restaurant featuring live jazz music. One of the newest offerings onboard will be the Hot Rocks restaurant, where guests can actually customize their meals and have them grilled up table-side. 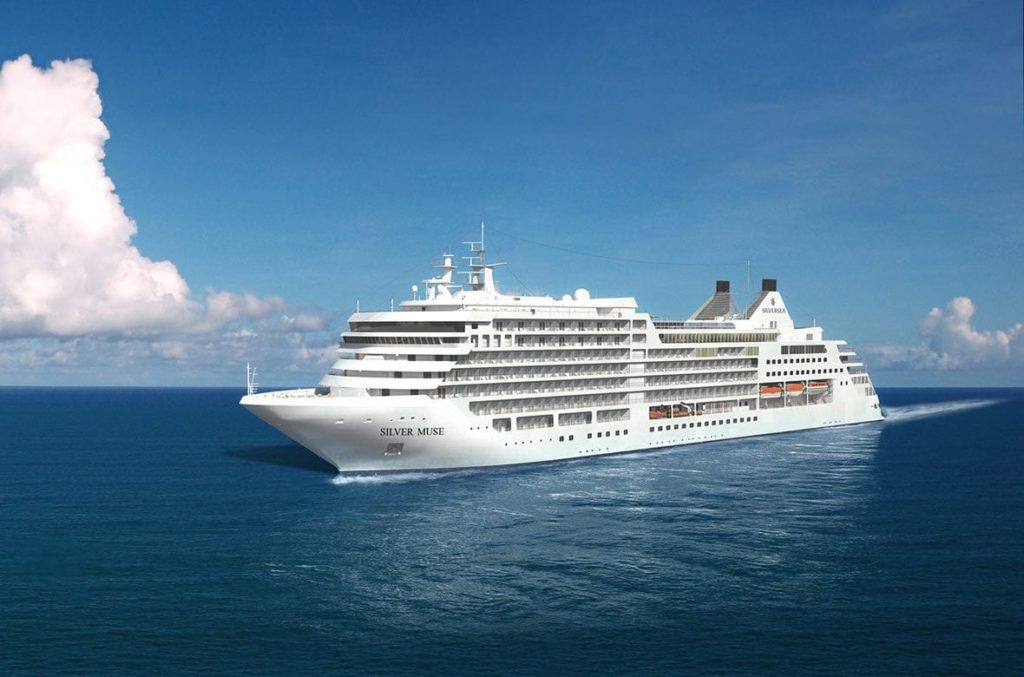 A Peek at Harvest Caye, Belize

While Norwegian Cruise Line’s newest private island Harvest Caye, Belize does not receive guests for another few weeks, a few travel partners and media reps got a sneak peek of the island this past week. Unfortunately, the Princess and I were not invited, but the early reports are in that this island is a destination not to be missed. From the adventure activities, massive pools, signature dining, and even a bird sanctuary, the island showcases the natural beauty of Belize. Guests wanting to take a bite out of some Landshark grub or to enjoy one of 15 frozen cocktails at Cat 5 can do so starting November 17th. The Princess and I need to book a cruise ASAP to explore more of Harvest Caye. 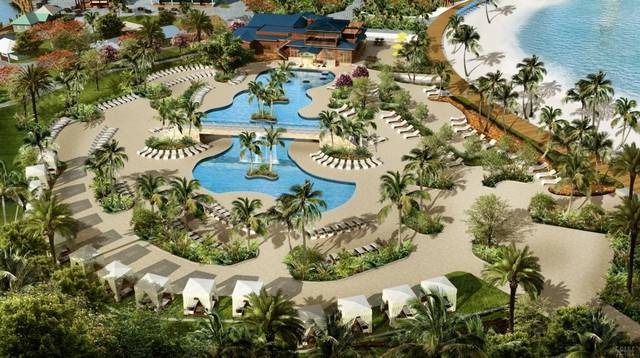 Yes, after the success of Star Wars Day at Sea last year, Disney Cruise Line is following up this year with another round of special cruises honoring another one of their brands, Marvel Comics. That’s right, Captain America, Thor, and even Spiderman are coming to a ship near you.  On 7 voyages on Disney Magic in Fall 2017, guests will get to be part of the superhero fun that includes themed deck parties, featured food and beverages, and special licensed merchandise. Remember, with great power, comes great responsibility…to have a blast on these new cruises. 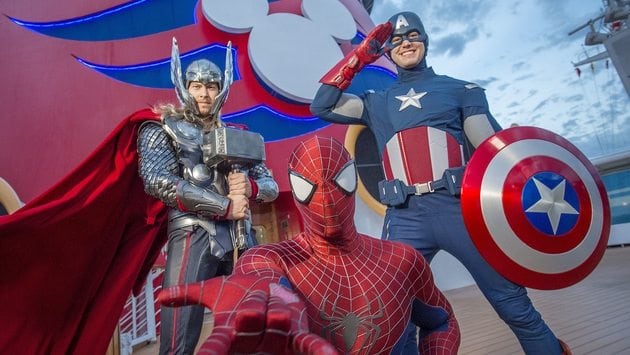 The crew over at Cruise Critic were the first to report the details of the P&O Oriana refurbishment. The ship will be entering dry dock for three weeks and is slated to receive a major rehaul. Among the plans is an update to all cabins, restaurants, and public spaces. The spa will receive an upgrade with the addition of a thermal suite, as well as more modern workout gear. The theater will also receive some new furnishings and enhancements to the lighting and sound equipment. Cruisers can break in this revitalized ship in December on a 17 day Canary Island cruise.

Are there any breaking cruise stories that we missed in our latest cruise news October 23, 2016 edition? Do you have a hot lead that you want to share with us? Drop us an anchor below to provide your cruise news updates. 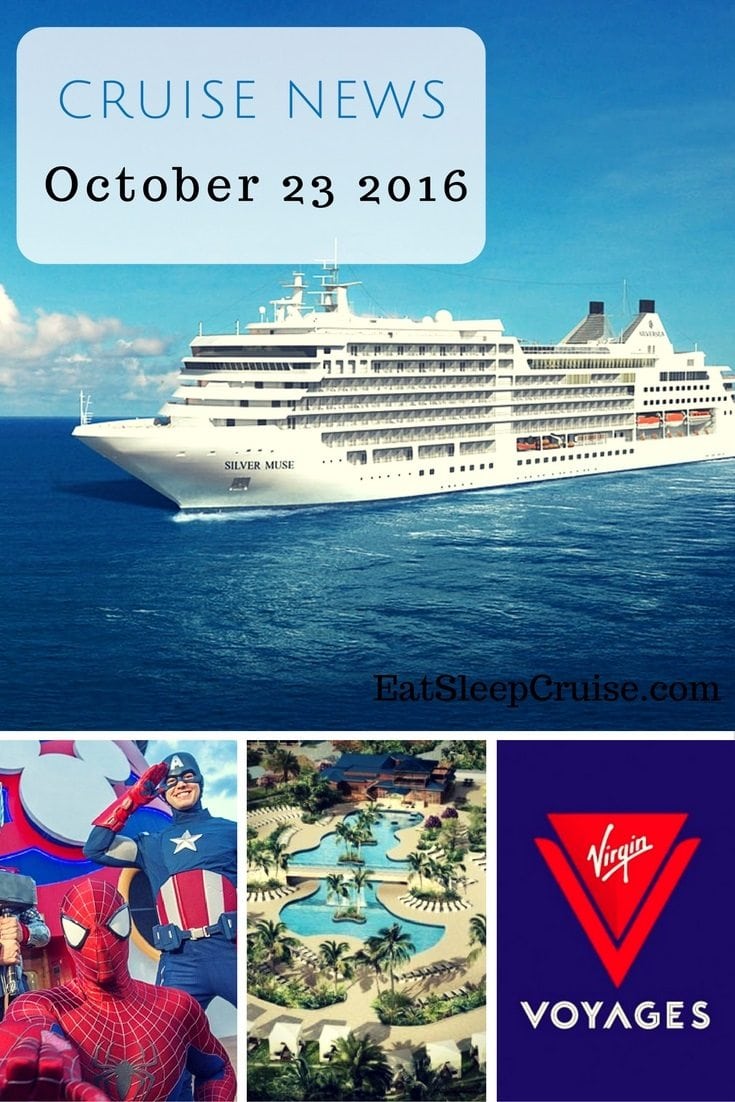 Don Bucolo, or “DB”, loves everything about cruising- the ocean, the food, and the atmosphere. While he may be obsessed with doing extensive amounts of research on ships and all elements of a cruise, Don enjoys sharing his new found knowledge with fellow cruisers. When he is not sailing the high seas, he does whatever his wife tells him to do-it only took 10 years to realize this.
Don
Previous Post « Best Things to Do in Jamaica on a Cruise (2021)
Next Post Shore Excursion – Martha Brae River Rafting Review »