While it may not have been the most eventful week, there were still some major cruise headlines over the last seven days. We have all of the breaking news here with updates from Disney Cruise 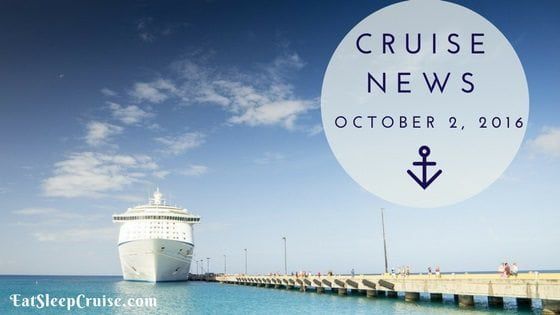 While there might not have been much in the way of major updates this week, there was still some noteworthy buzz coming from the cruise travel world. Officially Fall, and the Princess’ birth month, we bring you this latest installment of cruise news October 2, 2016.

Welcome to Plan a Cruise Month

Yesterday kicked off the 2016 official Plan a Cruise month. This 31 day event, sponsored by the professional organization Cruise Line Industry Association, brings awareness to all of the great locations and benefits of cruise travel. It is also your chance to win the cruise of your dreams. Log in to your social media and upload a picture of you smiling, preferably on a cruise ship, and you will be entered to win one of several cruises. Don’t forget to add the hashtag #CruiseSmile. You know the Princess and I will be all over this contest! 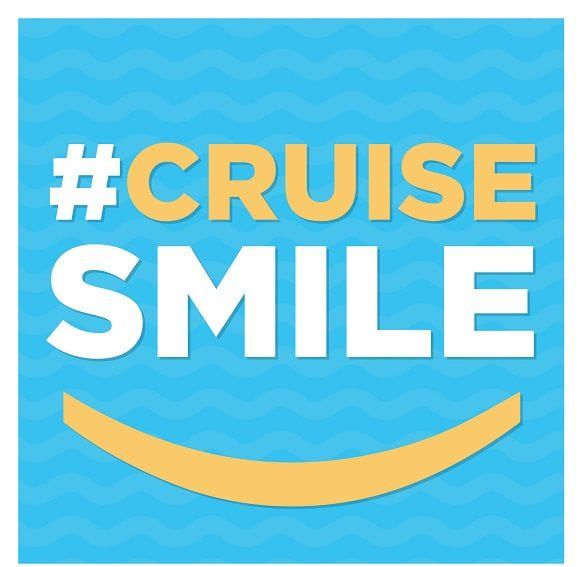 It all started with one 8,000 gross ton ship sailing to the Caribbean. Now, some 50 years later, Norwegian Cruise Line comprises 14 ships sailing to 300 locations throughout the world. You can share your fondest memories from your trips on the freestyle pioneers by uploading those photos and sentiments to NorwegiansFirst50.com . If you want to be part of the onboard celebration, there are five cruises this December that will commemorate the official launching of the company on December 19, 1966. Choose from a cruise on Norwegian Breakaway, Norwegian Getaway, Norwegian Dawn, Norwegian Gem, or Norwegian Jade to celebrate this golden anniversary. 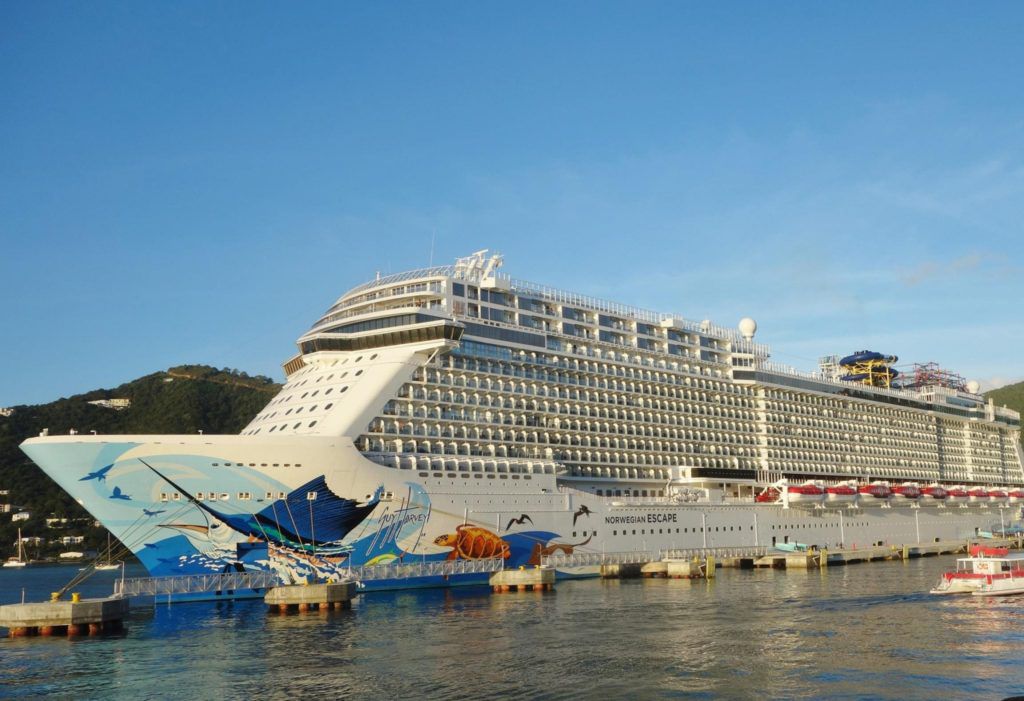 Keeping their commitment to small ship, luxury sailing, Silversea Cruises released details of their 2018 itineraries. The goal is to bring cruisers to 1,000 different destinations. Spanning the globe, the new itineraries will bring cruisers to all corners of the world but still deliver the white glove service Silversea is known for onboard their 10 ships. This means the cruise line will see some 250 inaugural stops in 2018 for their newly converted Expedition Silver Cloud in Thailand, Cambodia, and the Philippines.  2018 will also include new destinations for the line’s soon to be released Silver Muse which debuts next year in Europe. 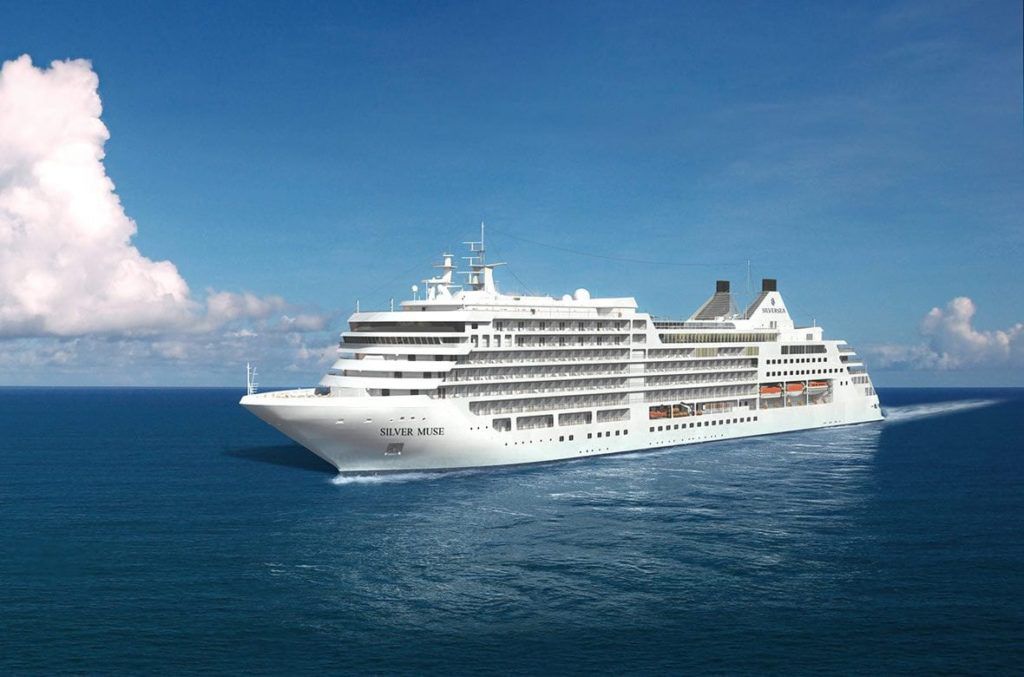 Looking to diversify their offerings, Disney Cruise Line announced last year a partnership to offer select river cruises with AmaWaterways. Just announced for October of 2017 is the first ever Disney Cruise Line river cruise for foodies. This all inclusive cruise offering is designed to peak the palettes of those food connoisseurs with unique food and drink events. Explore local breweries and wineries while ashore, or get engrossed in creating culinary masterpieces from the regions of Switzerland, Germany, and France from onboard cooking demonstrations.

Have we missed any important cruise news from the past week? Do you have a breaking story you want to share? Drop us an anchor below to share the latest happenings with your fellow cruisers. 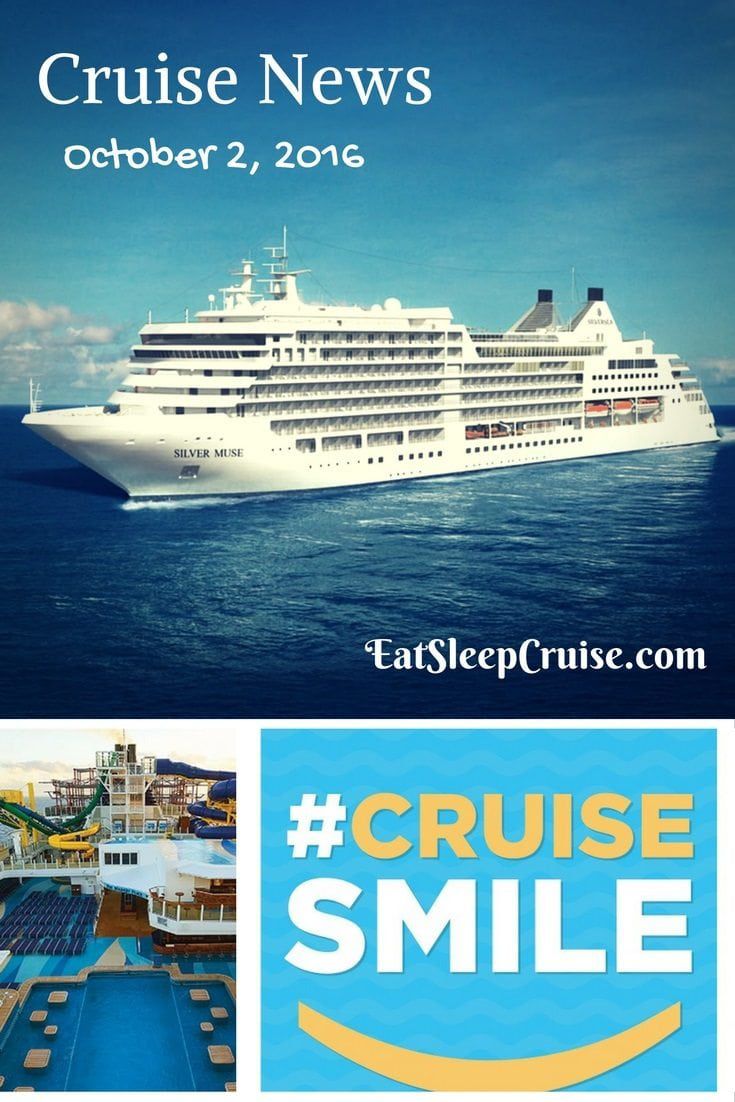 Don Bucolo, or “DB”, loves everything about cruising- the ocean, the food, and the atmosphere. While he may be obsessed with doing extensive amounts of research on ships and all elements of a cruise, Don enjoys sharing his new found knowledge with fellow cruisers. When he is not sailing the high seas, he does whatever his wife tells him to do-it only took 10 years to realize this.
Don Bucolo
Previous Post « Are the Drink Packages on Oasis of the Seas a Good Value?
Next Post Oasis of the Seas Western Caribbean Cruise Review »