Princess Cruises announces new fleet deployment plans, including new departures from San Diego and Galveston and a return to Australia. 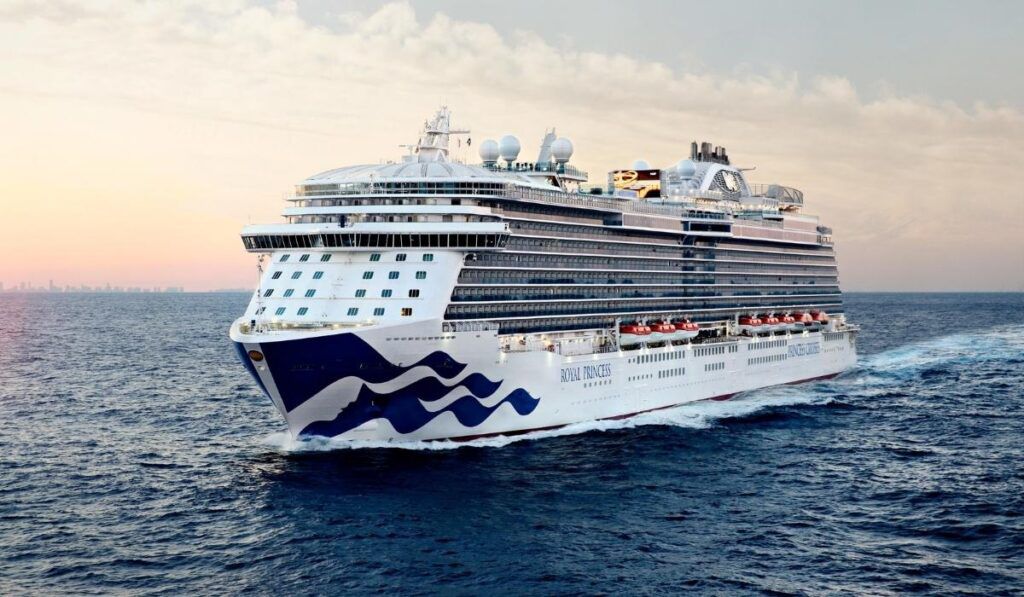 SANTA CLARITA, Calif., (March 15, 2022) – Princess Cruises, the world’s leading international cruise line, announced new deployment plans for the United States with a return to homeport cruising in Galveston, Texas starting in December 2022, and San Diego starting in September 2022. Princess is planning return to service in Australia with Coral Princess starting in June 2022 following indications authorities are becoming more comfortable with a return to service in the region.

“Deploying these three ships to service over the next two months will mark the return of the entire Princess fleet, once our highly anticipated return to Australia is approved by local authorities,” said John Padgett, Princess Cruises president. “Returning a ship to San Diego gives more options for our west coast guests and Galveston makes a Princess cruise easily accessible to millions of Texans.”

After six years, Princess returns to homeport cruising from Texas. Ruby Princess will sail from December 2022 to April 2023, on a series of cruises from Galveston ranging from five to 11 days, calling mainly to destinations in the Western Caribbean. The ship will also sail through the Panama Canal on two 16-day, ocean-to-ocean transits between Galveston and San Francisco. Cruises will be on sale April 7, 2022.

From September 2022 through February 2023, cruising in California expands with a return to San Diego. Diamond Princess will be joining the fleet of west coast-based ships with a series of brand-new cruise itineraries ranging from five to 16 days and calling at ports along the Mexican Riviera, California Coast, and the Hawaiian Islands. In addition, the ship will sail a unique 20-day cruise to Central America, roundtrip from San Diego in November 2022. The on-sale date for these cruises is March 24, 2022.

A Return to Cruising in Australia Planned – Coral Princess

In anticipation that Australian Federal and State Governments will soon welcome the return of cruising, we are announcing plans for Coral Princess return to service in June 2022, with roundtrip Brisbane itineraries ranging from three- to 12-days in length and calling to destinations in Queensland and New South Wales. In August, Coral Princess will position to Sydney and depart on a new 12-day voyage calling to Queensland and the Conflict Islands in Papua New Guinea, before resuming the previously announced Australia & New Zealand program for the 2022/2023 season.

Additionally, Majestic Princess will sail roundtrip from Sydney on a new Queensland voyage in February 2023 at the end of her already published season. Full details will be announced on March 17 and these Australia cruises will go on sale March 23, 2022.

As a result of these changes, previously published itineraries through April 2023 on Diamond Princess, and Royal Princess to Japan, Singapore, Australia, New Zealand, and the South Pacific, as well as two Ruby Princess Panama Canal sailings in February 2023 and select voyages on Majestic Princess in Australia, New Zealand, and the South Pacific from February 2023 to May 2023 will be cancelled. Guests affected by these cancellations will be notified.

Princess Cruises delivers the ultimate in effortless, personalized cruising featuring the world-class dining and entertainment the cruise line is renowned for, all elevated with the Princess MedallionClass Experience. On all ships in the Princess fleet, it begins with the Medallion®, a quarter-sized, wearable device that enables everything from expedited contactless boarding to locating loved ones anywhere on the ship, as well as enhanced service like having whatever guests need, delivered directly to them, wherever they are on the ship.

In addition, guests can share their favorite cruise moments using MedallionNet®, the best WiFi at sea, as well as stay connected with friends and family back home, work remotely anywhere on the ship, quickly post content and stream favorite movies, and shows.

Additional information about Princess Cruises is available through a professional travel advisor, by calling 1-800-PRINCESS (1-800-774-6237), or by visiting the company’s website at princess.com.

Are you happy to learn of Princess Cruises new fleet deployment plans? Will you book one of the new cruises departing from San Diego or Galveston? Drop us an anchor below to share your upcoming cruise plans.

Heidi is a physical therapist by profession, cruise enthusiast at heart, and Princess all the time! She is a self-confessed thrill seeker, obsessive planner, and over-packer. She is always looking for the latest and greatest adventures onboard and ashore, enjoys researching top things to do in ports of call, and loves dressing up for formal nights.
Heidi
Previous Post « Windstar Cruises Star Breeze Ship Scorecard Review
Next Post Celebrity Cruises Announces Entertainment Lineup for Celebrity Beyond »