Continuing our look at specialty dining, we dive into the Food Republic on Norwegian Escape. This fusion restaurant by the PubBelly Boys mixes culinary styles and flavors from all over the world. With a 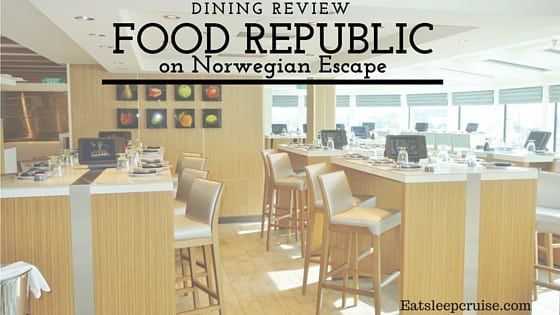 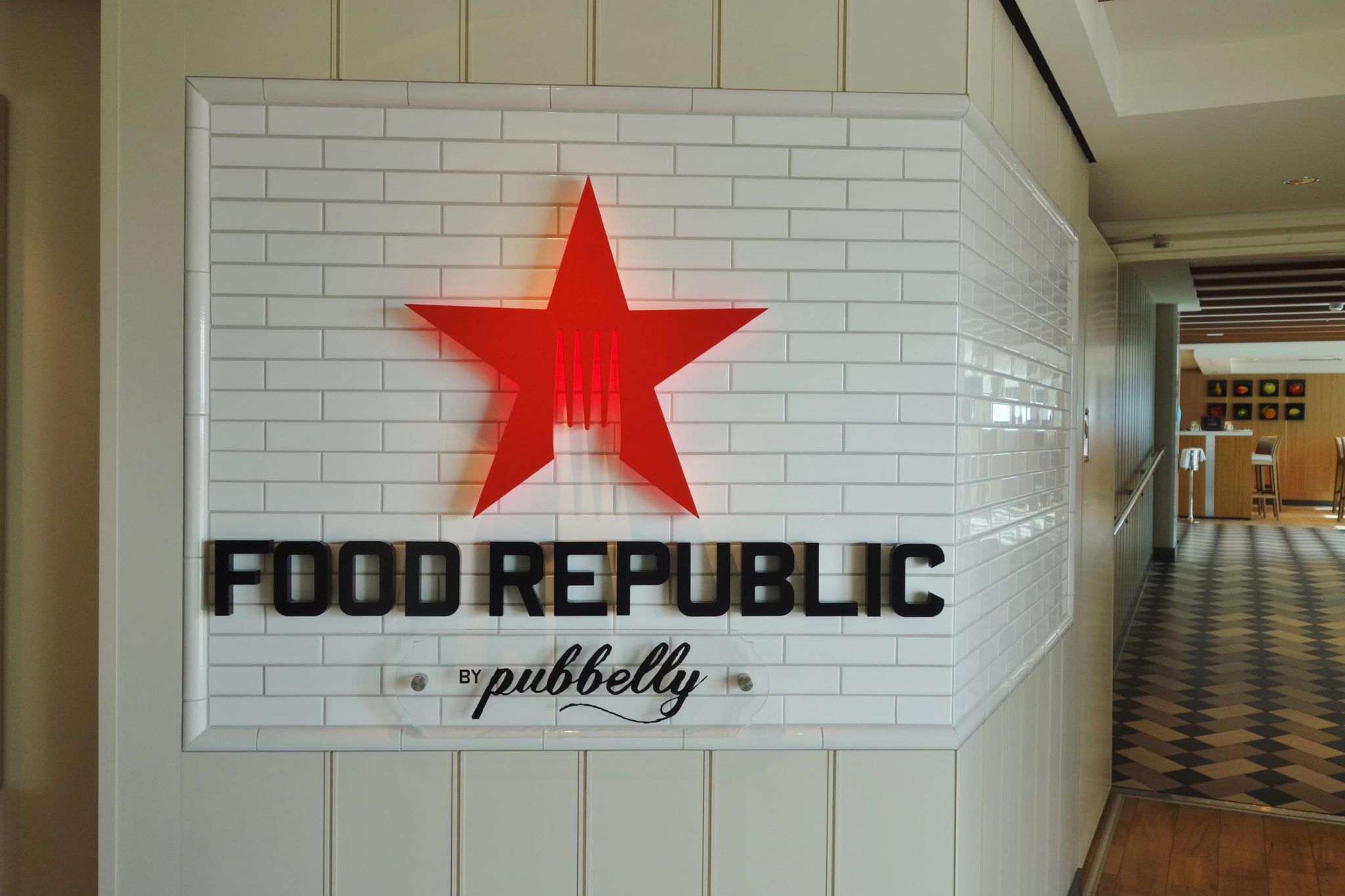 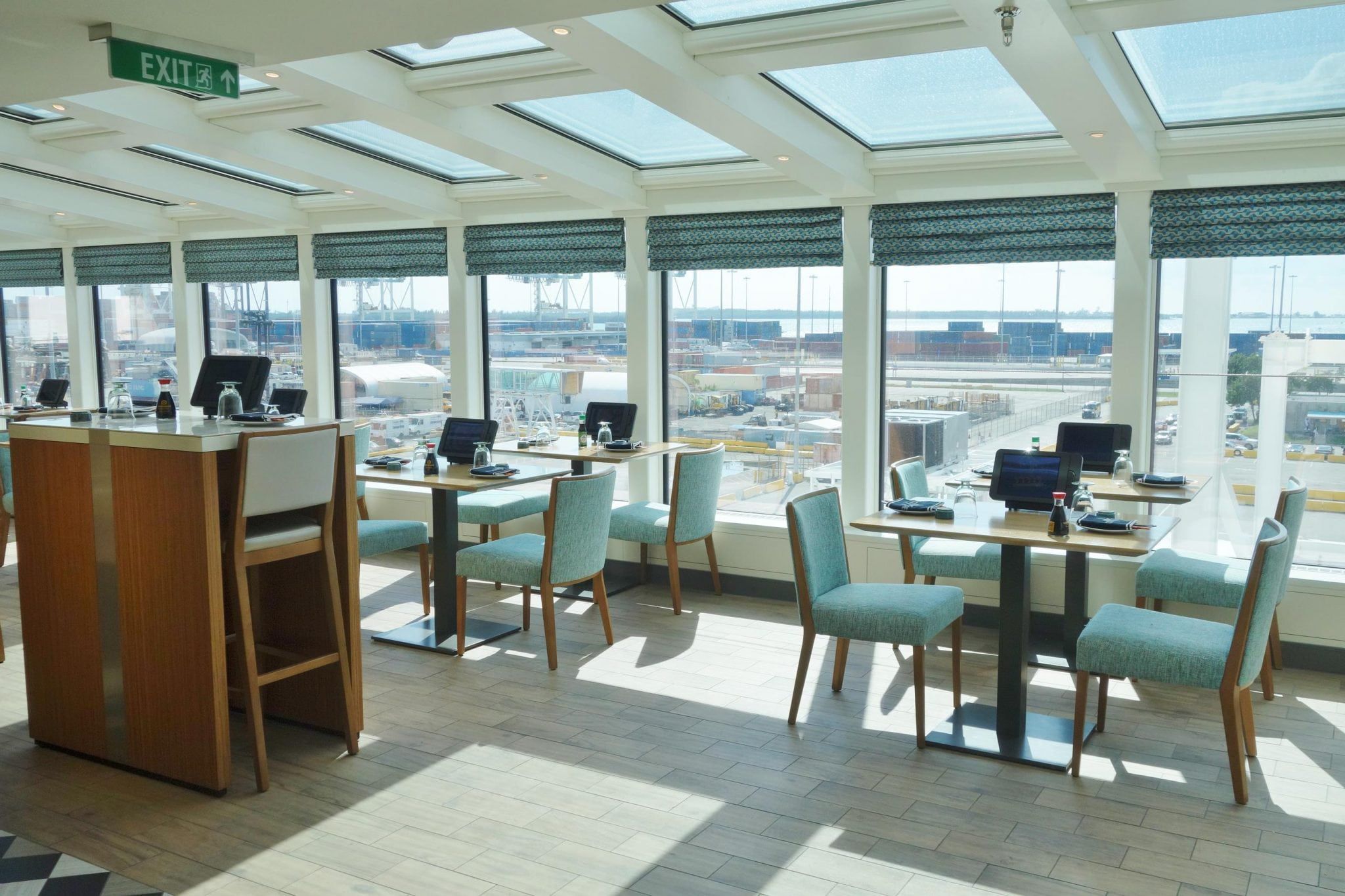 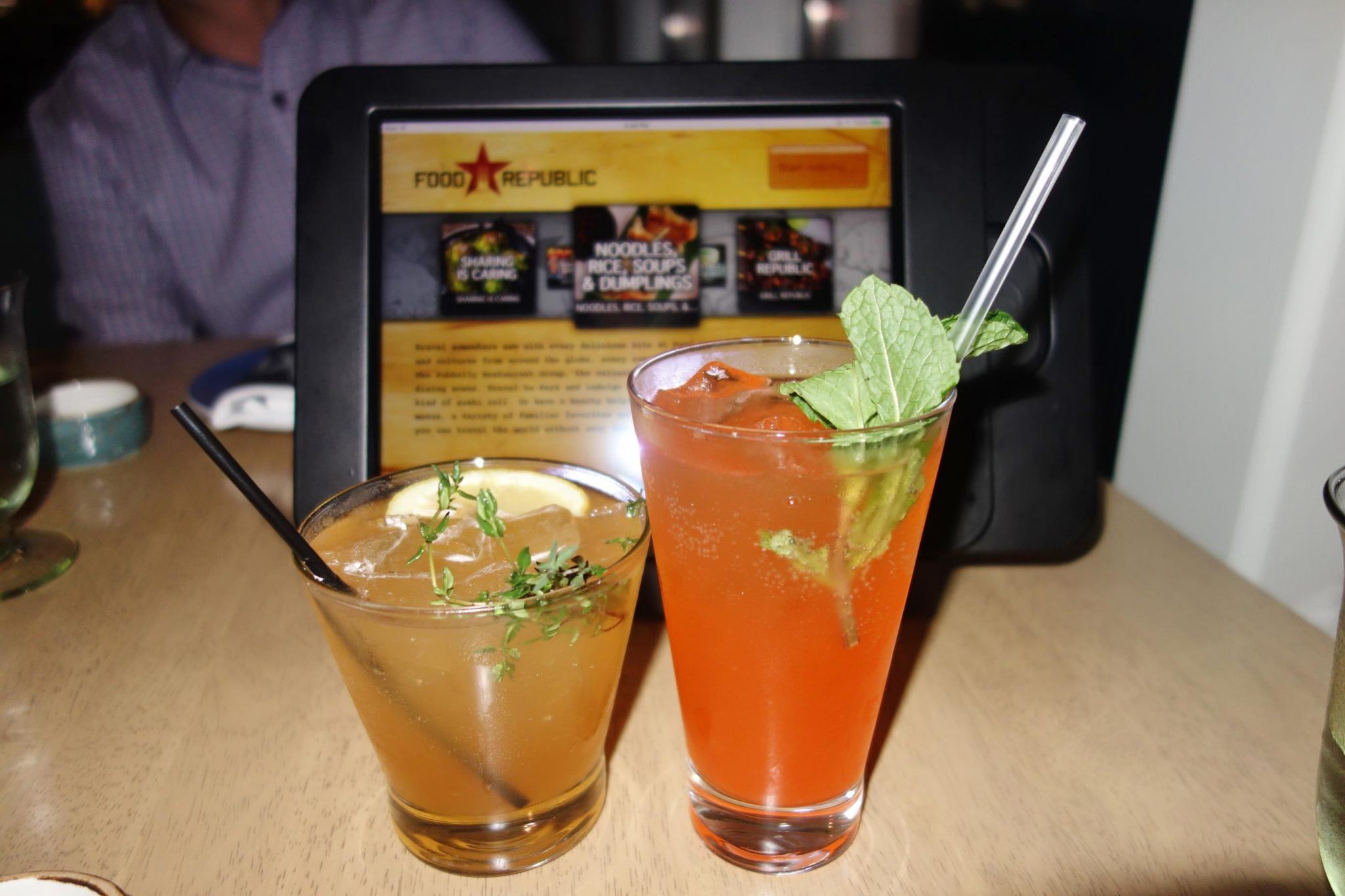 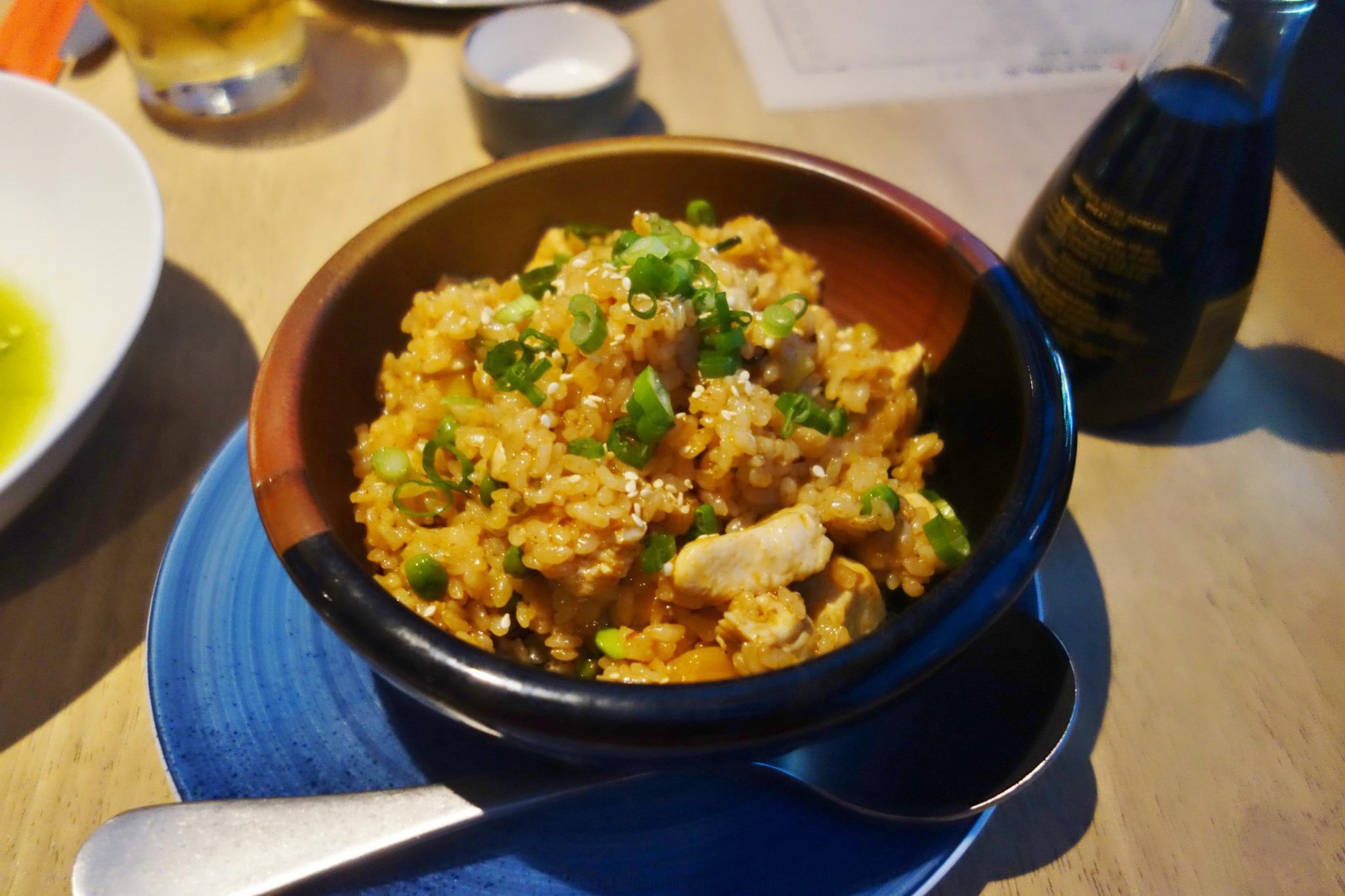 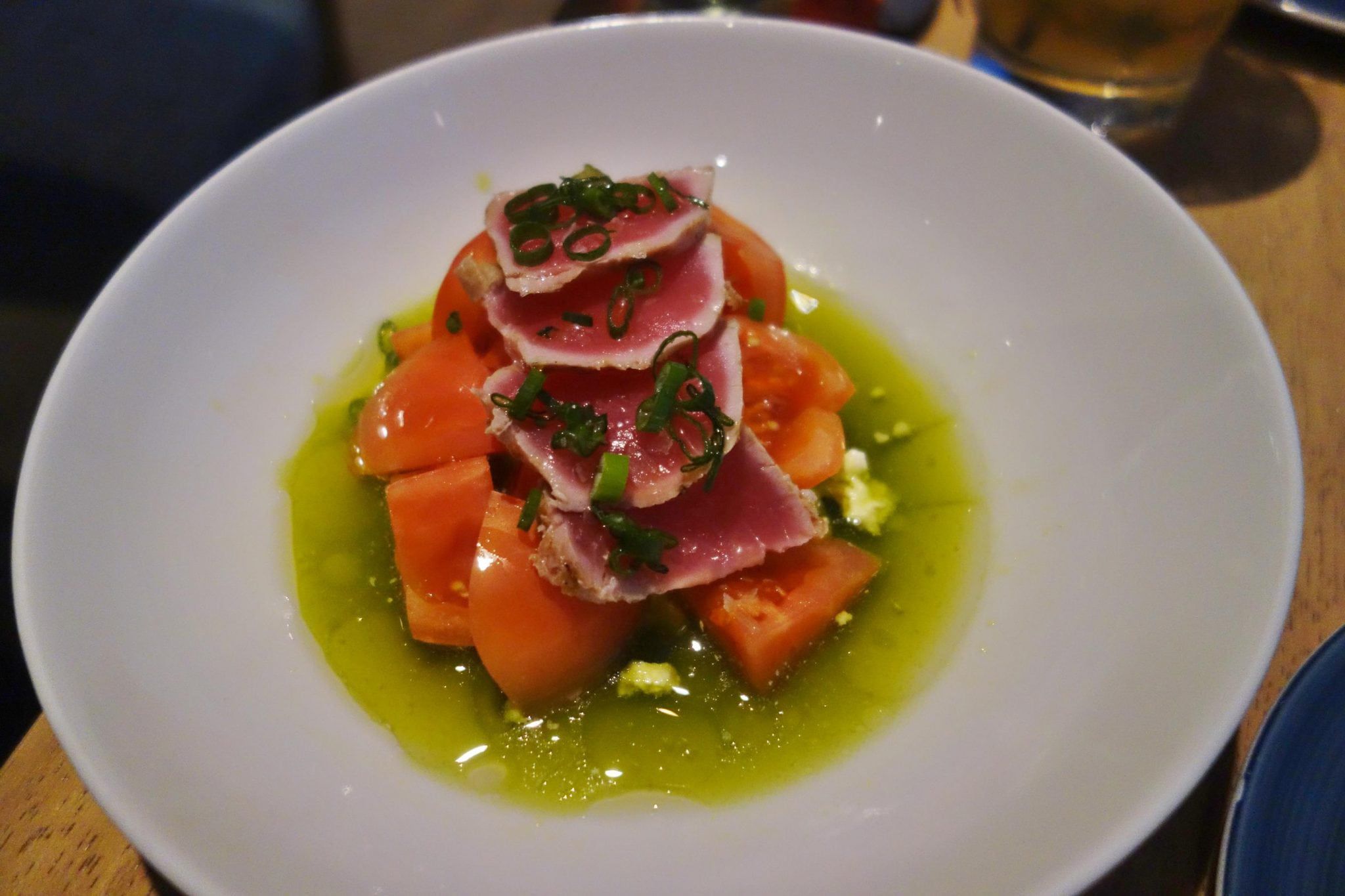 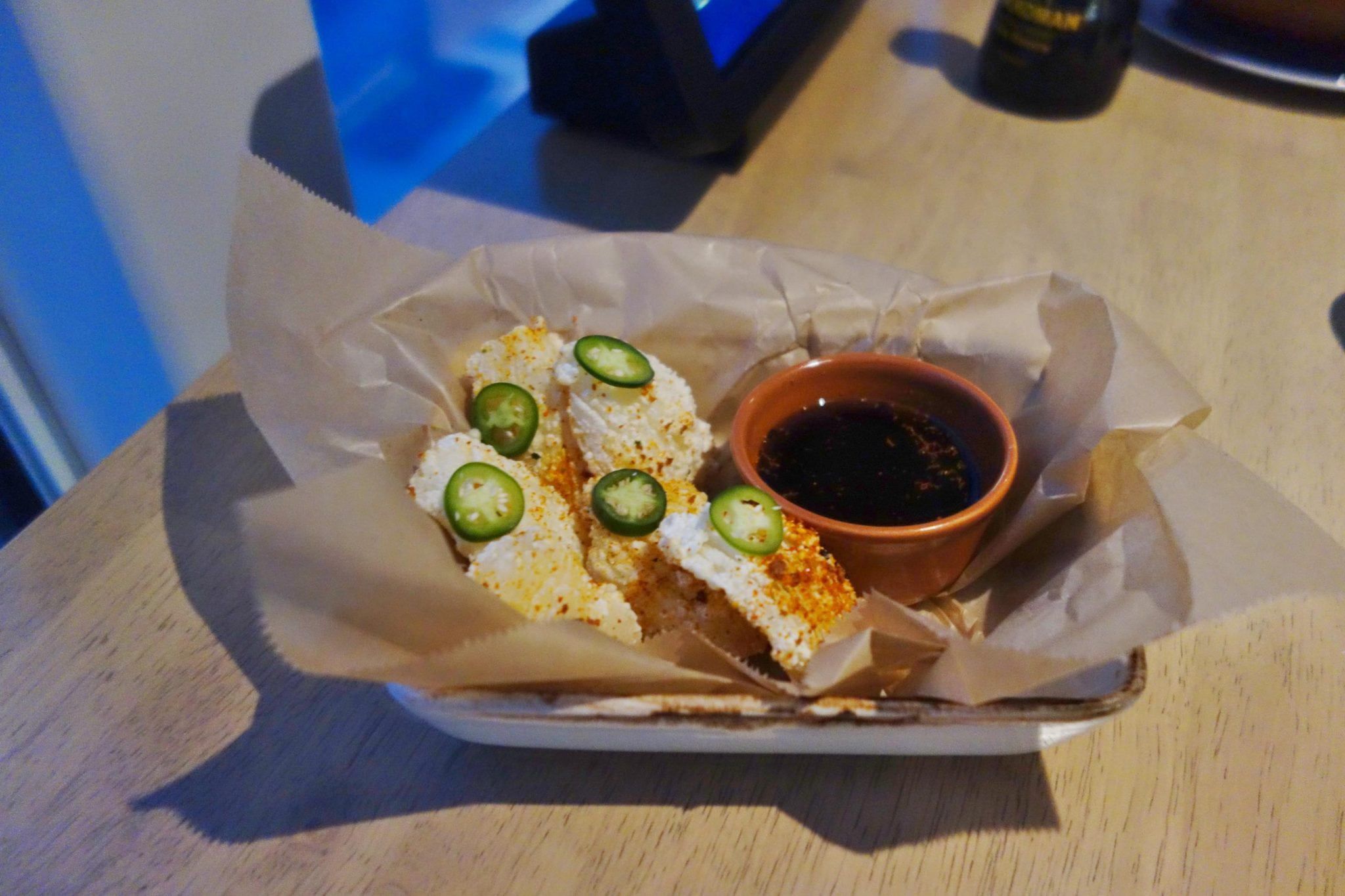 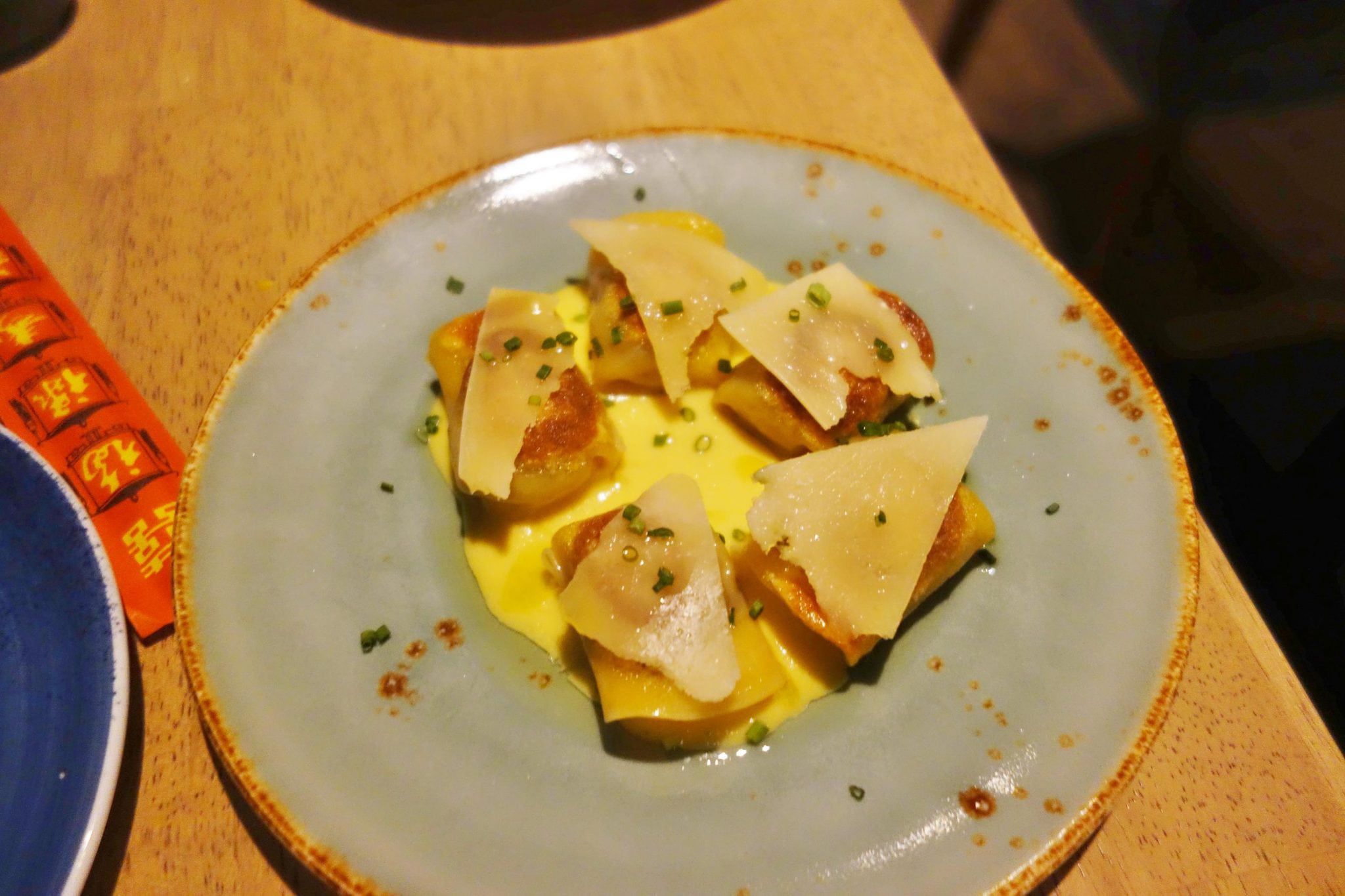 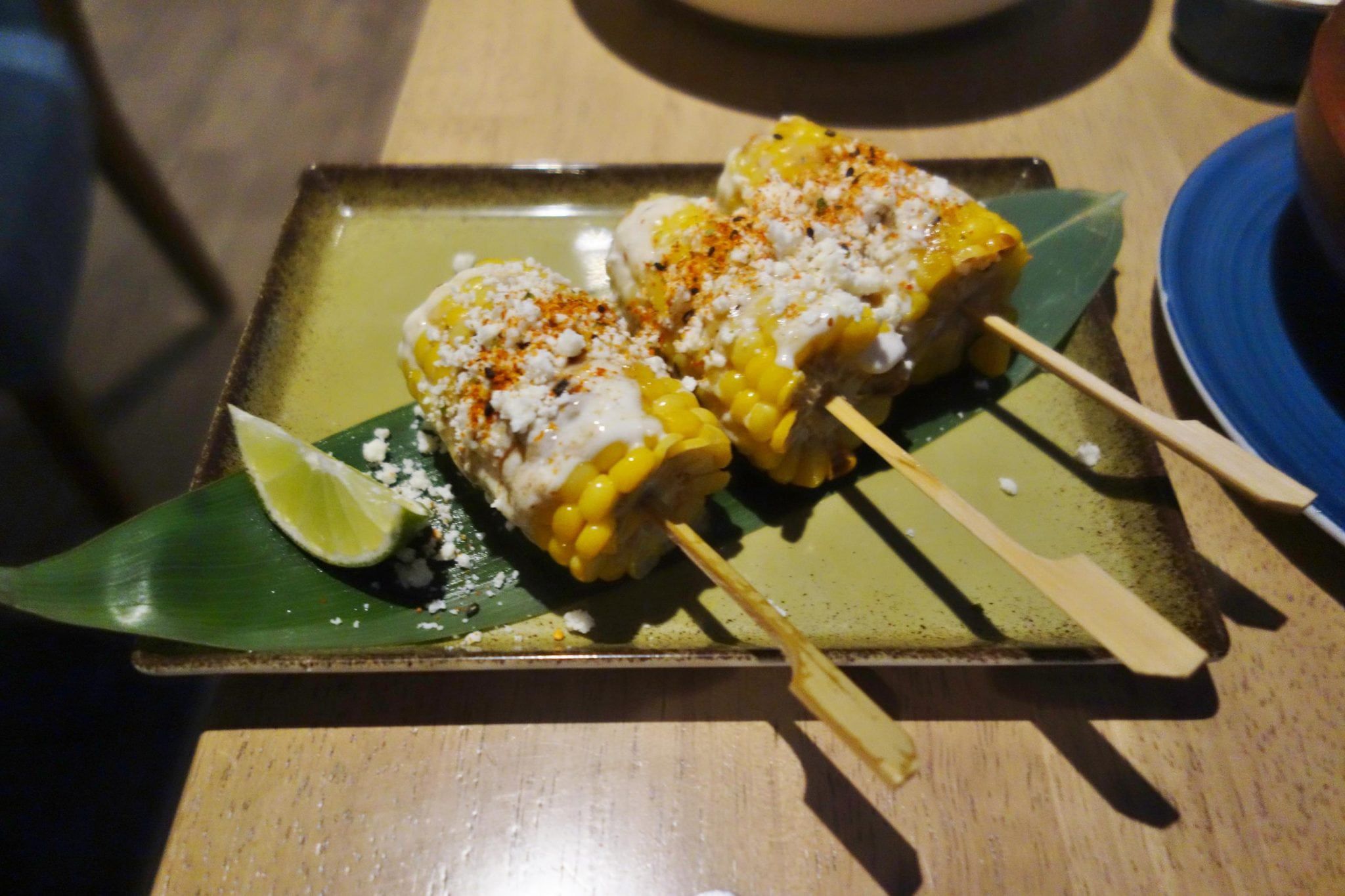 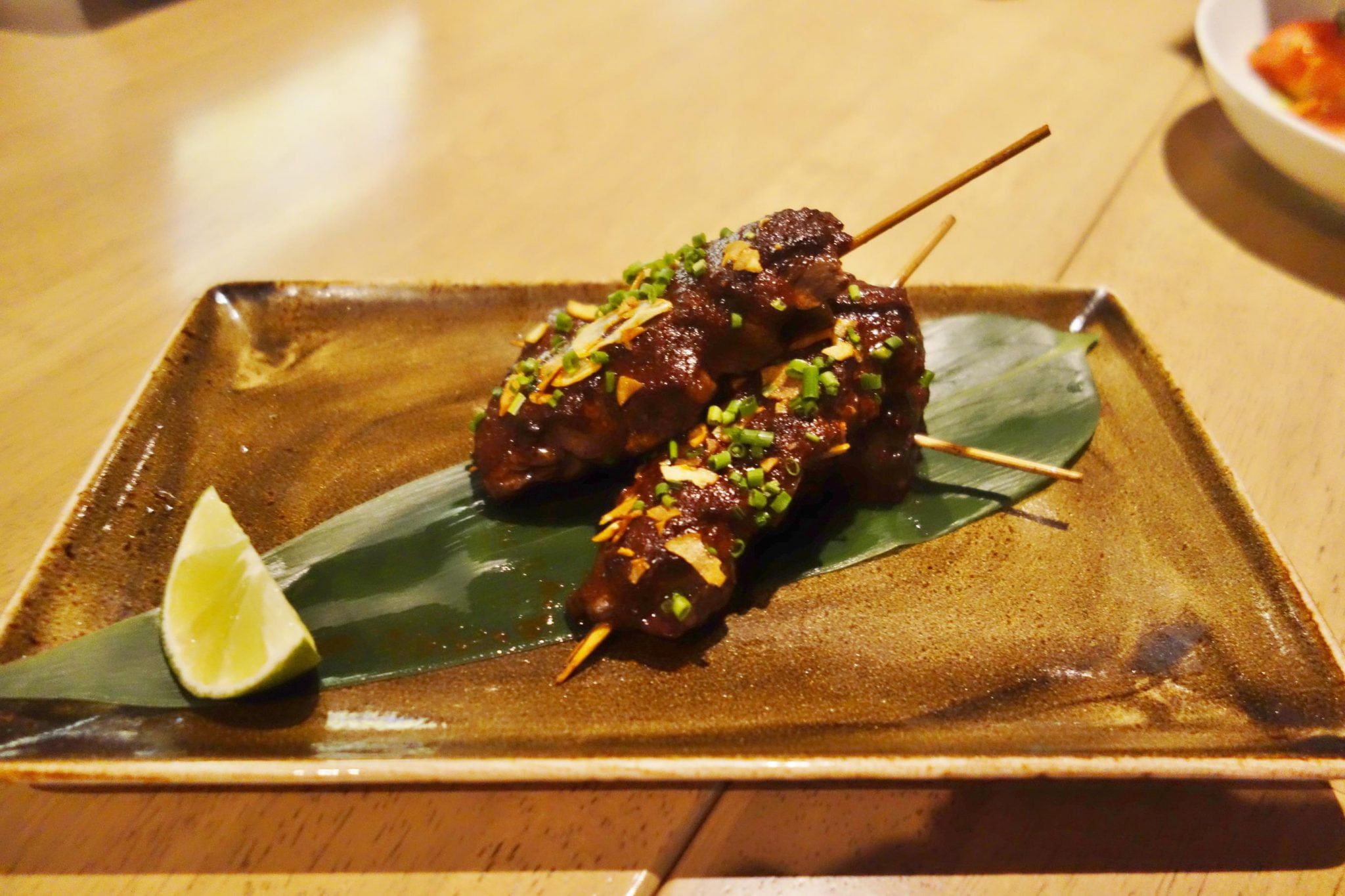 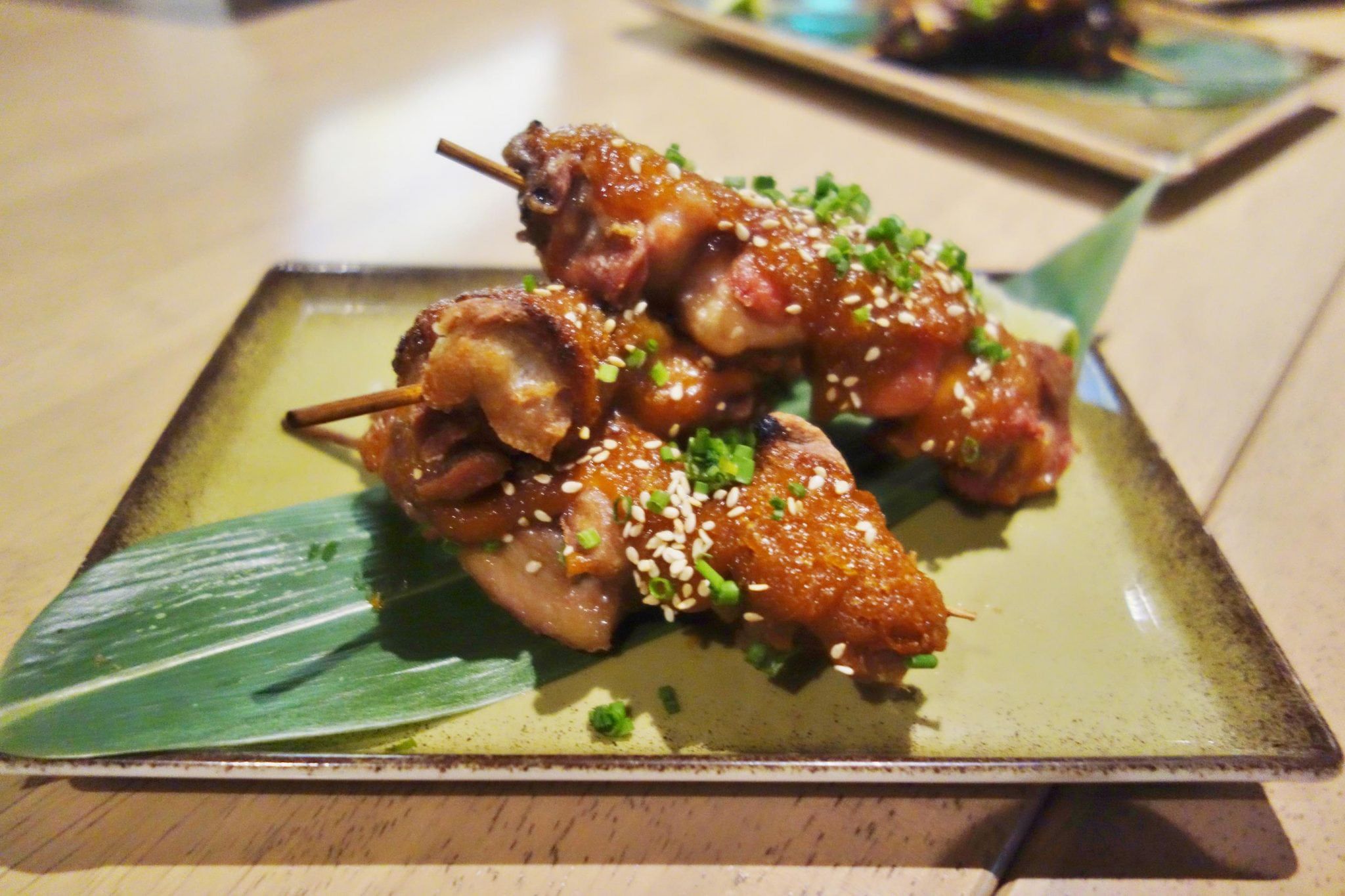 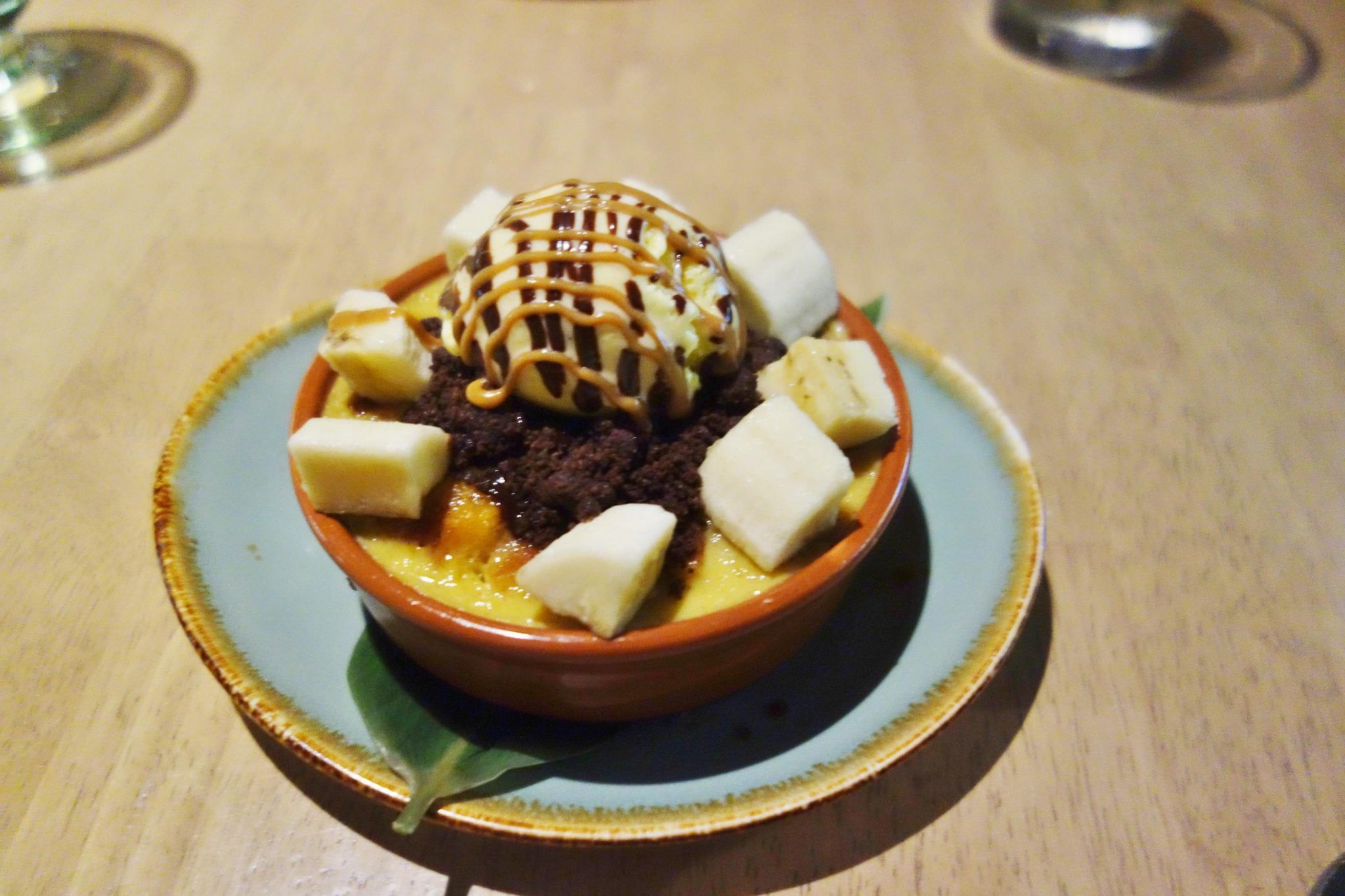 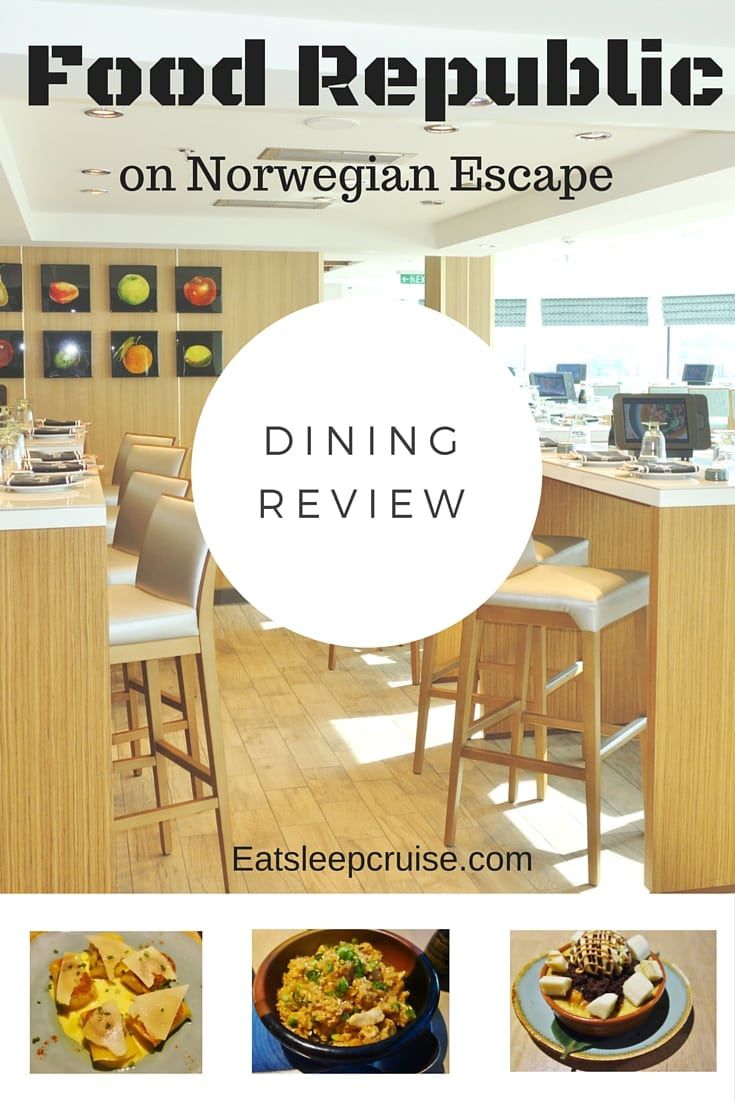 Don Bucolo, or “DB”, loves everything about cruising- the ocean, the food, and the atmosphere. While he may be obsessed with doing extensive amounts of research on ships and all elements of a cruise, Don enjoys sharing his new found knowledge with fellow cruisers. When he is not sailing the high seas, he does whatever his wife tells him to do-it only took 10 years to realize this.
Don
Previous Post « Cagney’s Steakhouse on Norwegian Escape Restaurant Review
Next Post Le Bistro on Norwegian Escape Restaurant Review »