It was a busy week! New ship details, technology enhancements, itinerary updates and new deployments, and a few awards. There was a lot for cruisers to be thankful for this week, so let's carve into 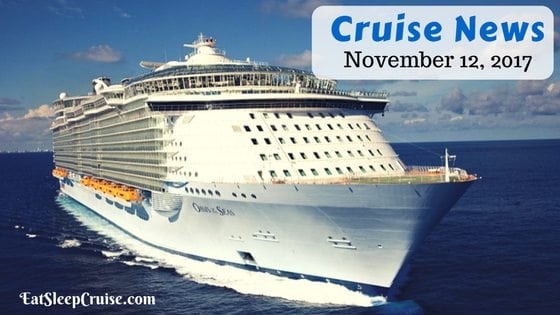 It was a busy week! New ship details, technology enhancements, itinerary updates and new deployments, and a few awards. There was a lot for cruisers to be thankful for this week, so let’s carve into the latest updates with this edition of Cruise News November 12, 2017.

More Ships to Call on St. Thomas This Month

Things are finally starting to get back to normal in the Eastern Caribbean. According to recent reports, St. Thomas is expecting to receive a total of 25 calls this month. The first non-relief vessel docked a few days ago, and tourism officials on the island are ready for more stops to occur. Granted, traffic will remain on the lighter side, with larger vessels still waiting to dock on the island. Still, ships from Celebrity Cruises, Norwegian Cruise Line, and Royal Caribbean are all expecting to call on St. Thomas throughout the rest of the month. Hopefully, more ships will be able to stop at the island by the new year. Popular attractions, including the famous Magen’s Bay, are up and ready to welcome cruisers once again! 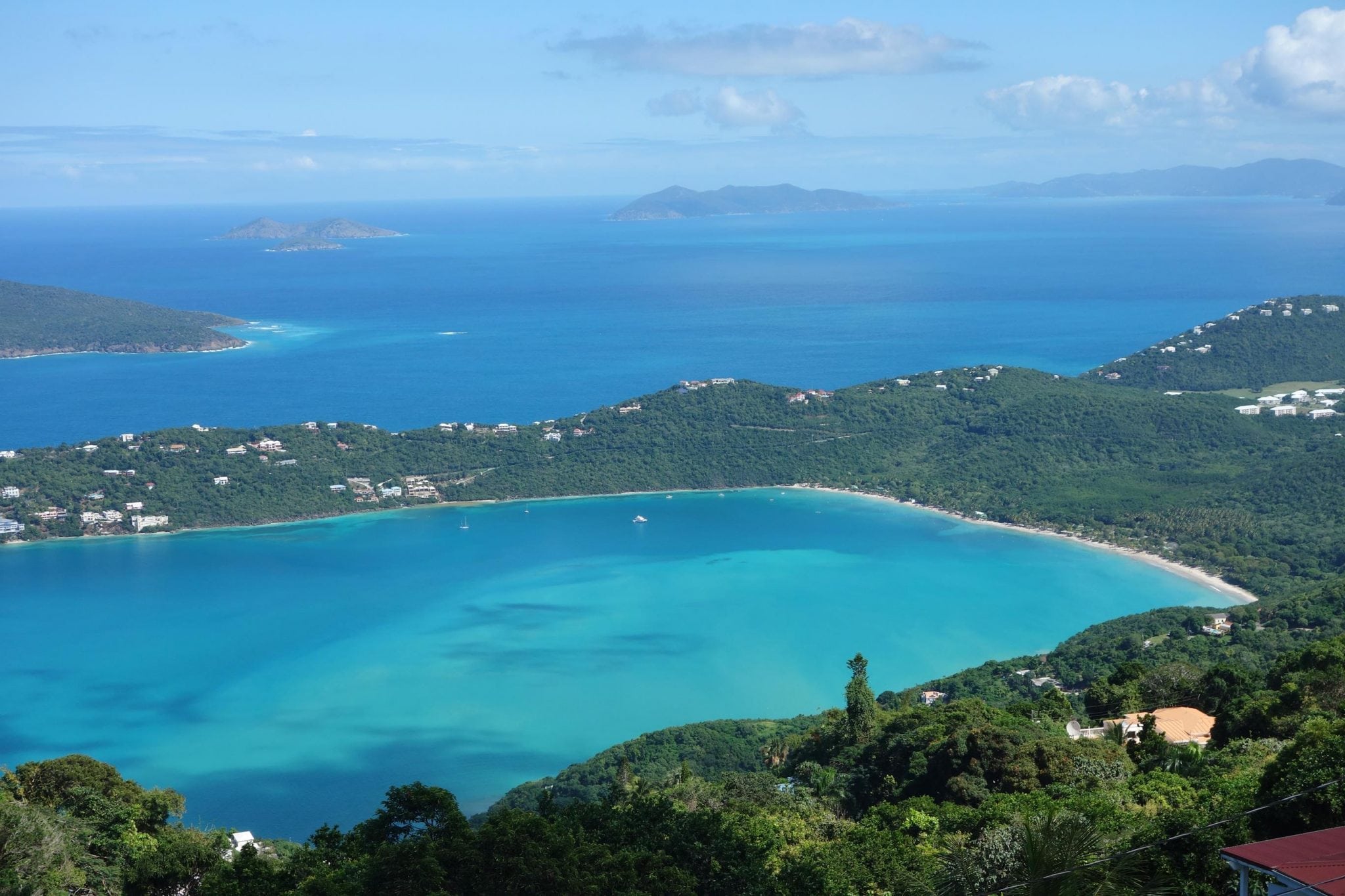 The first keel was laid this week for Royal Caribbean’s Spectrum of the Seas. This new Quantum Ultra Class ship will be about the same size as the current Quantum class vessels. Although, the cruise line indicates that this new class will include even more onboard innovations than the three current sister ships. The cruise line had already announced the ship will be sailing from China; thus, Spectrum of the Seas will be custom designed and built for the Asian market. Spectrum of the Seas will be hitting the waves in 2019 featuring “cutting-edge and unprecedented experiences and amenities”. Stay tuned for more information on this new ship as the details are released.

Earlier this week, Carnival Cruise Line’s newest ship Carnival Horizon passed another milestone. The 133K gross ton ship completed its first sea trial with all officers and senior staff onboard. By all accounts, and the photos posted by Carnival, the ship’s first major maneuvers in the Adriatic Sea were a success. The ship is set to debut in April of 2018 as the largest vessel in the fleet. Sailing in the Mediterranean, the ship will head west for a summer season sailing from NYC. Along with similar features found on Carnival Vista, the ship will also feature some firsts for the line. Among the new additions is a teppanyaki restaurant and Guy’s Pig & Anchor Bar-B-Que Smokehouse Brewhouse. The Brewhouse will include four new signature beers crafted especially for this new venue. 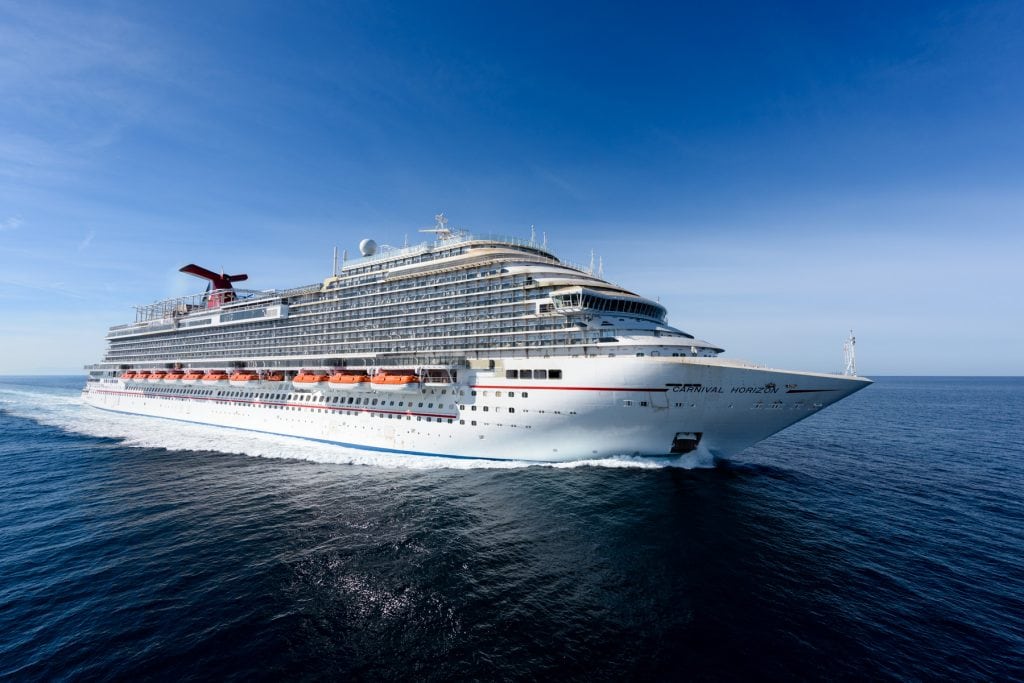 We have even more Royal Caribbean news. The line made a splash this week when it announced new schedules and itineraries through Spring 2020. Among the highlights, and there were plenty, was the decision to have all four Oasis class ships sailing from Florida in 2019. This will include Harmony of the Seas repositioning to Port Canaveral and Oasis of the Seas moving down to Miami. This move for Oasis of the Seas will occur after a lengthy dry dock. During this refurbishment, Royal Caribbean might just add a few new twists and turns to the oldest member of this class.

The summer of 2019 will also see the first ever Quantum class ship sailing in Alaska. The youngest of the class, Ovation of the Seas, will move from Australia to the Pacific Northwest. The ship will offer seven night sailings stopping at ports including Juneau and Victoria, British Colombia. Alaskan sailings open for booking in early December 2017.

It is award season. Thus, the readers of the popular Porthole Cruise Magazine have announced their picks for 2017 cruise awards. Everyone’s favorite cruise lines and ships seemed to be honored this year. Holland America Line took a total of eight awards, including Best Shore Excursions and Best Canada/New England Cruise. Carnival Cruise Line walked away with 6 awards. For several years in a row, the line was crowned the Best Value for the Money cruise line. Princess Cruises grabbed five awards, including Best Alaskan Itineraries and Best Onboard Photography. Two of our favorite ships also received nods with Norwegian Escape winning Best Large Cruise Ship and Harmony of the Seas taking the top award for Best Mega Ship. You can find a complete list of winners on the magazine’s website. 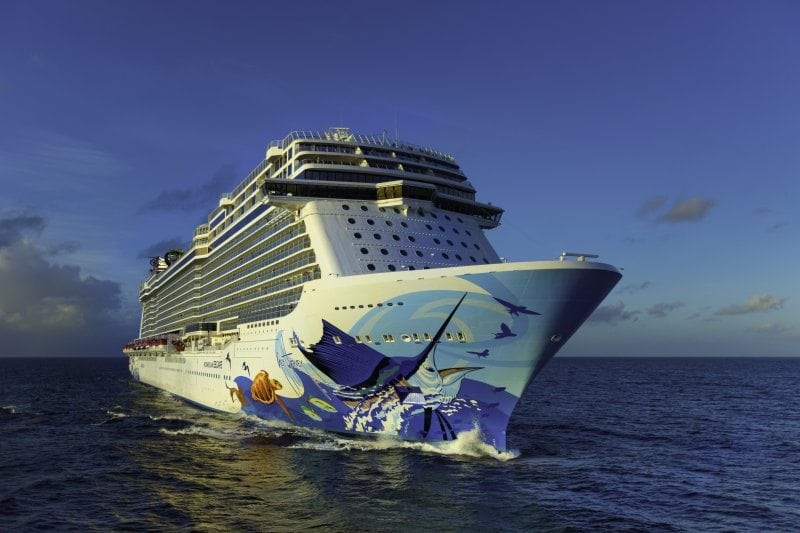 Looking to attract tech savvy travelers and younger cruisers, Royal Caribbean Cruise Line revealed details of some upcoming technological enhancements coming to all three of the company’s brands. At the center of the presentation was the new Excalibur app. This new smartphone app will enable Royal Caribbean to custom tailor your cruise experience while onboard and back at home. The new app is expected to utilize technology like RFID tagging and facial recognition to allow travelers to have more time to experience things on the lines’ ships. Sail through check-in using facial recognition software, order drinks from your device anywhere on the ship, and use your cell phone as your room key card. These are just some of the futuristic capabilities Royal Caribbean envisions that travelers on all three lines will be able to enjoy by the end of 2019. 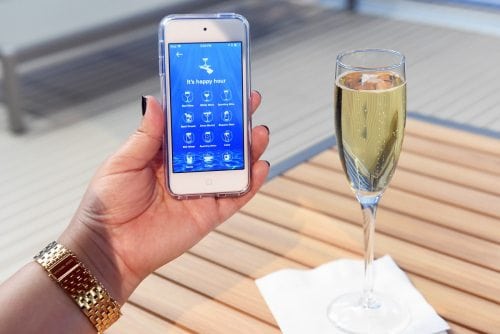 Did we miss any noteworthy headlines in our latest edition of Cruise News November 12, 2017? Drop us an anchor below with your latest cruise updates. 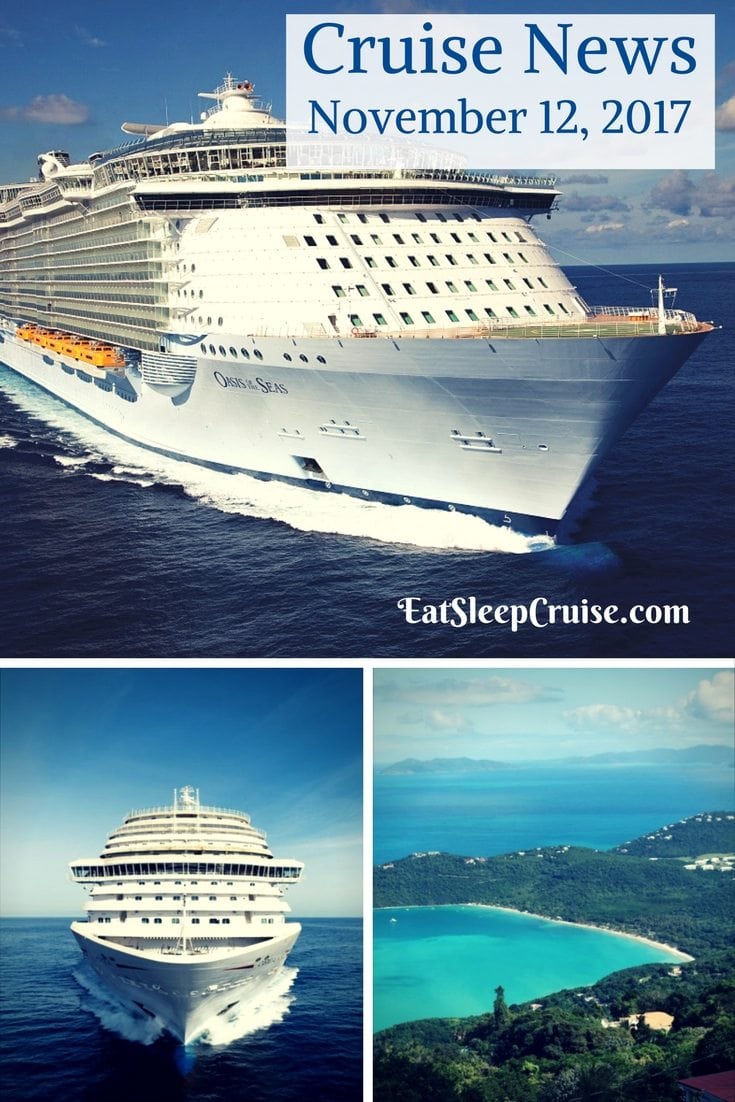 Don Bucolo, or “DB”, loves everything about cruising- the ocean, the food, and the atmosphere. While he may be obsessed with doing extensive amounts of research on ships and all elements of a cruise, Don enjoys sharing his new found knowledge with fellow cruisers. When he is not sailing the high seas, he does whatever his wife tells him to do-it only took 10 years to realize this.
Don
Previous Post « 10 Things You Need to Try on Norwegian Getaway
Next Post CocoCay, Bahamas Beach Bungalow Review »