It is officially summer. The summer solstice was only a few days ago, and we are now in the midst of summer vacation. Even if you are heading out for only a few days, the 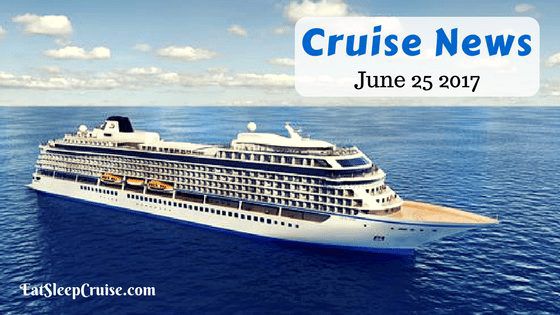 It is officially summer. The summer solstice was only a few days ago, and we are now in the midst of summer vacation. Even if you are heading out for only a few days, the Princess and I will be here to gather all of the latest travel updates and headlines for you. We are ready to go with this week’s edition of Cruise News June 25, 2017.

Even with some of the recent uncertainty revolving around travel to Cuba, cruisers are still gearing up to go. One new cruise line will be calling on the island soon. The small, one ship Victory Cruise Lines officially received approval to start cruising to the island. The 202 passenger Victory I first hit the water in 2016. The cruise line is well positioned to meet the “people-to-people” travel requirements that are still in effect for U.S. travelers. Victory Cruise Lines fares include shore excursions and tours which the line indicated would be customized to ensure they meet all of the travel regulations. Be on the lookout for further information in the coming weeks on itineraries and the inaugural cruise to Cuba. The ship will leave from Miami, FL with plans to offer 14 day round-trip itineraries. 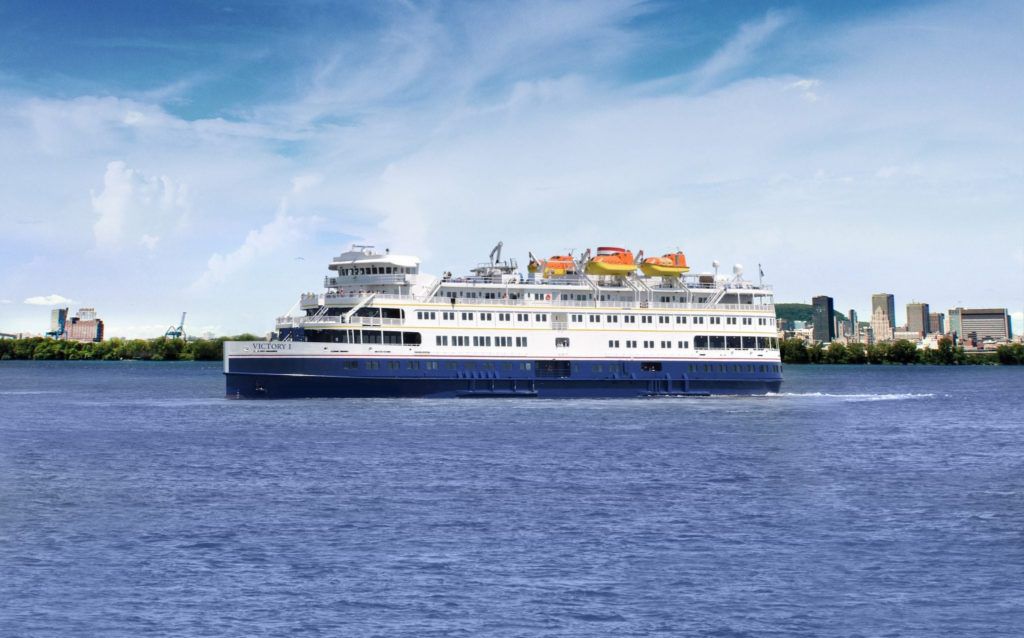 Is it too early to have a cruise for 2019 booked? Well, the Princess and I already have two cruises planned for that year. One of those trips is on the brand new Celebrity Edge. So, when the ship hit a major milestone this week, we got very excited. Just a few days ago, the first keel of the ship was laid at the shipyard. Senior executives from both the cruise line and shipbuilder STX France were there to be part of this monumental event. We expect to get the next big reveal about the ship later this week. The innovative design and venues of this ship make it one of the more highly anticipated ships of the last few years. Stay tuned for more updates.

Another Viking Cruise ship has been christened. Just a few days ago, Viking Sky officially entered into Viking Cruises’ fleet. Nearly identical to the two other ocean liners in the fleet, the 46K gross ton ship has a total of 465 cabins and will carry slightly less than 1,000 people. Viking Chairman, Torstein Hagen, oversaw the ceremonies which were held in Tromso, Norway.  This is only the beginning; a second ship, the Viking Sun, will be entering service later this year as well. Plans are to expand the fleet to a total of 8 ships, with more expected in 2019, 2021, and 2022. Viking Sun has plans to sail from the Caribbean, and you know the Princess is looking forward to testing out one of these new vessels. 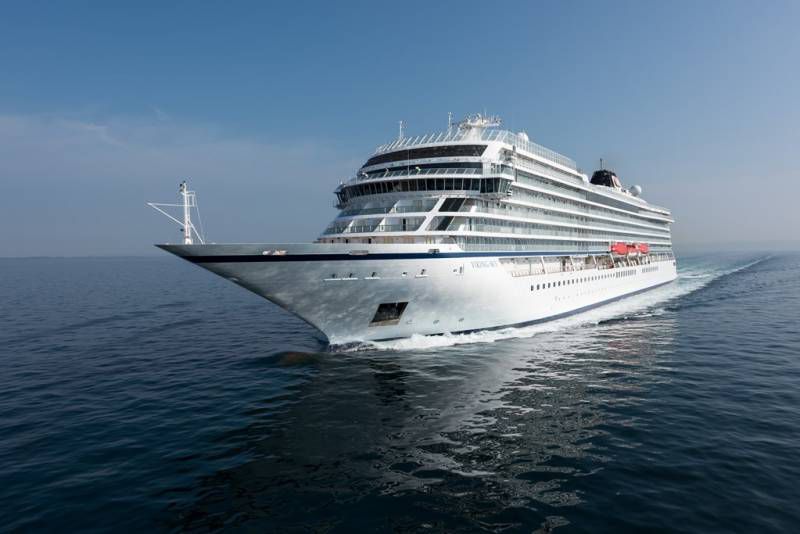 We had a great time exploring Great Stirrup Cay last month. Recently, other media outlets got to take a tour of the additions to the island as well. Along with our new favorite Abaco Taco stand, executives from Norwegian Cruise Line showcased some of the other planned updates to the island. We got to witness the improved Jumbey Beach Grill and cozy up in one of the more than 3,000 new lounge chairs now available on the island. Along with redesigning the Cabanas on the island, construction is still ongoing for one of the island’s biggest additions. By the end of the year, the new Lagoon area is planned to open. Available for Haven Guests, this area will feature deluxe cabanas, along with a spa. A limited number of day passes will be available for those not staying in Haven rooms (or on ships without the exclusive area). All of the island’s updates should be complete by the end of 2017.

Yes, you read that correctly. It was announced earlier this week that the luxury hotel brand, Ritz Carlton, is going to start a cruise line. Before you begin packing your bags, you should note that the three ship fleet won’t be taking reservations until May of 2018. Launching in 2019, the first ship will accommodate about 298 passengers in 149 luxury suite cabins. The intimate, yacht style ships will travel to locations that the brand sees as under served in the luxury market, including Canada and New England. While pricing has not yet been set, expect the ship costs to rival, and even exceed, the likes of Regent and Crystal. The new line will attempt to appeal to wealthy travelers who are not keen on cruising. Does this new cruise line appeal to you? Let us know in the comment section. 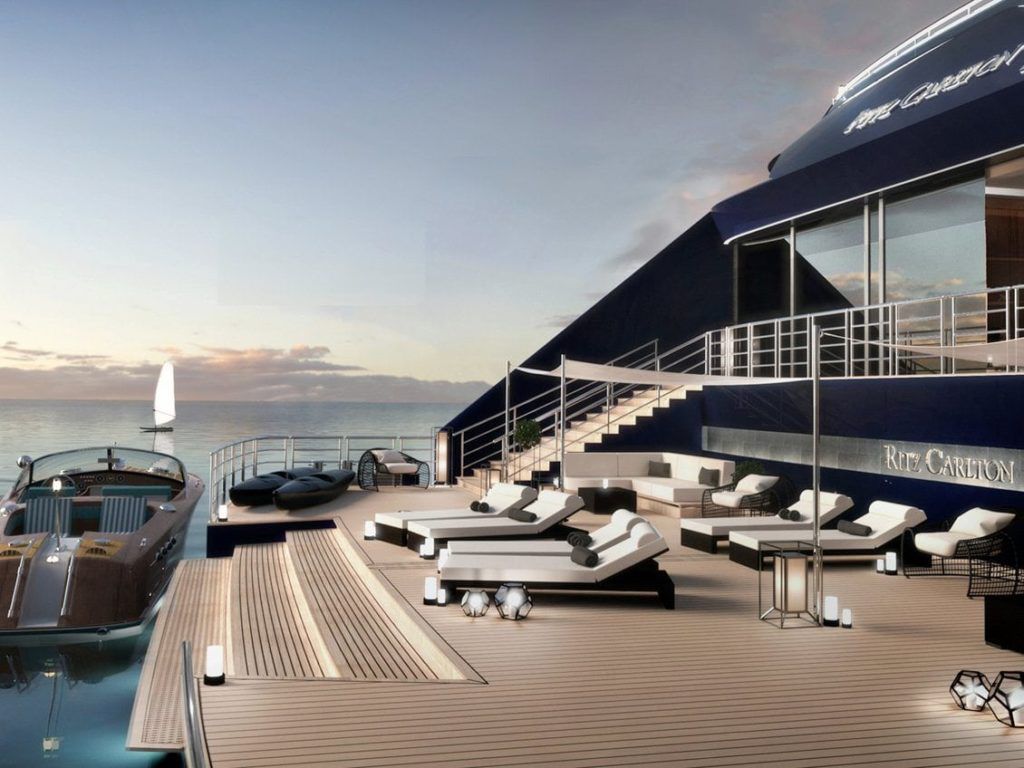 Have we missed anything in our latest edition of Cruise News June 25, 2017? Are there any cruise news updates you would like to share? Drop us an anchor below with your breaking cruise news from the past week. 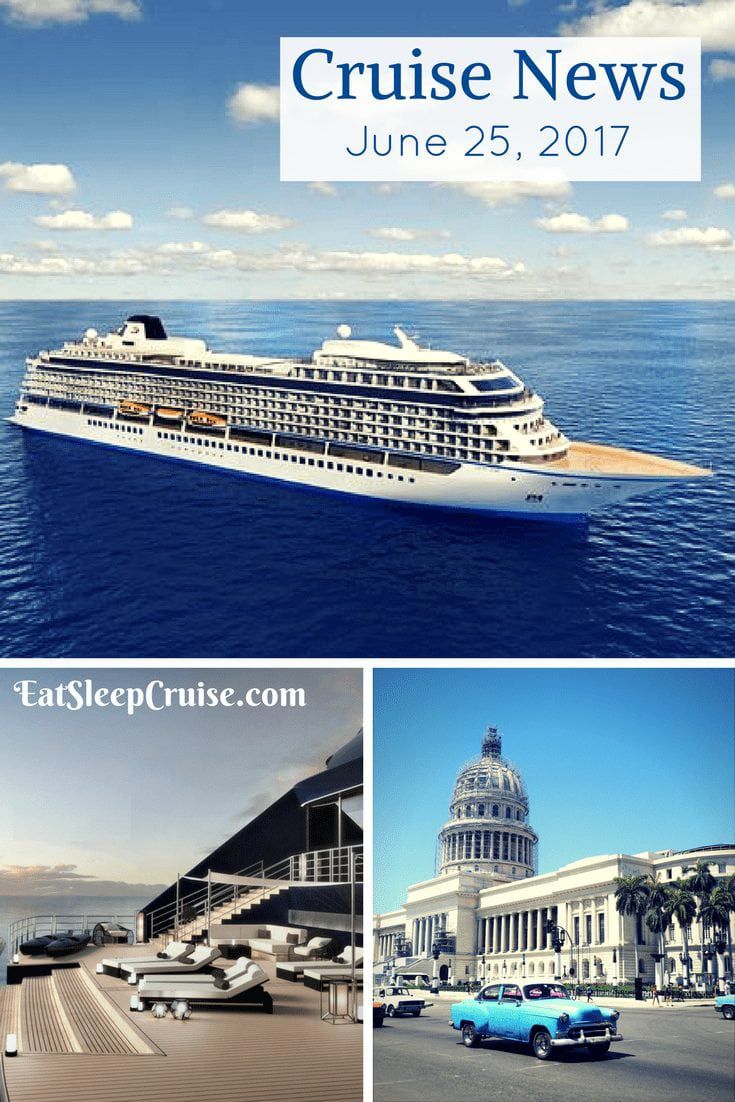 Don Bucolo, or “DB”, loves everything about cruising- the ocean, the food, and the atmosphere. While he may be obsessed with doing extensive amounts of research on ships and all elements of a cruise, Don enjoys sharing his new found knowledge with fellow cruisers. When he is not sailing the high seas, he does whatever his wife tells him to do-it only took 10 years to realize this.
Don Bucolo
Previous Post « Norwegian Getaway Balcony Cabin Review
Next Post Old Havana Walking Tour »