We have our run down of the major headlines in Cruise News June 19, 2016. New this week are updates about Windstar Cruises' Star Pride, new sailings for Royal Caribbean's Ovation of the Seas, and 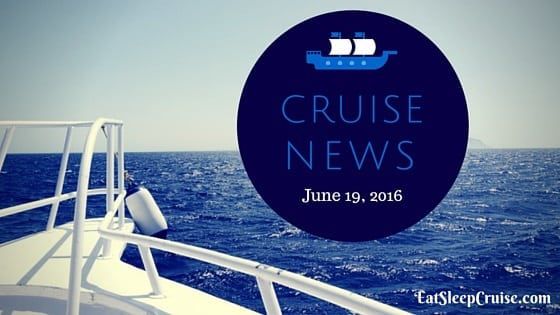 If you weren’t able to keep up with all that happened in the world of cruise travel this week, we are here to give you complete coverage of all the notable updates. Hop on-board as we sail through cruise news June 19, 2016.

New Ovation of the Seas Sailings

In 2017, Royal Caribbean International will home-port the latest Quantum Class ship, Ovation of the Seas, in Singapore for 10 sailings.  This smart ship contains many of the same features, restaurants, and amenities as her older sisters Quantum of the Seas and Anthem of the Seas. 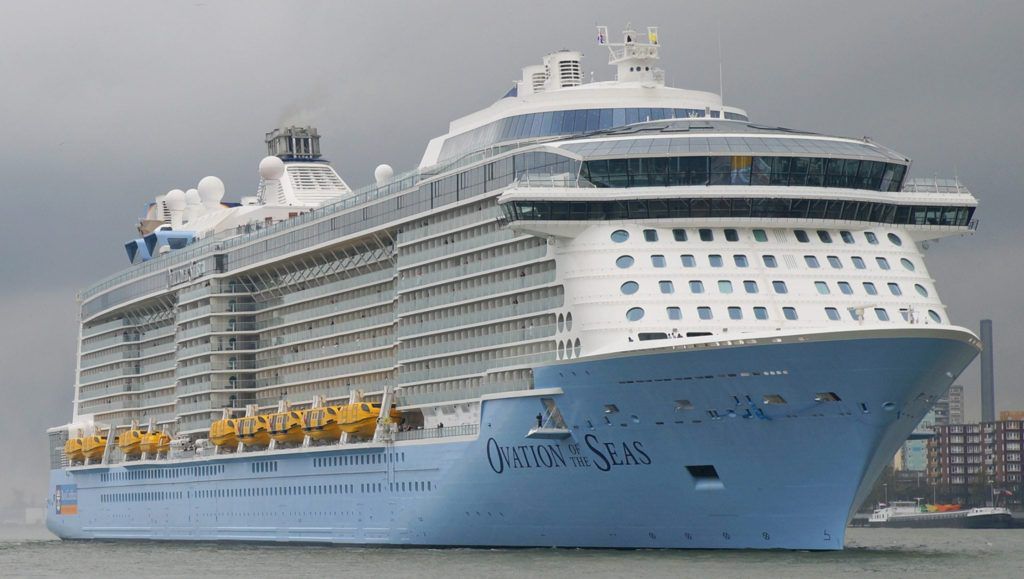 The season in Singapore will include a series of 3 to 5 day sailings to introduce travelers in the region to the innovative ship. According to reports, the addition of Ovation of the Seas to the region will add over 42,000 cruise passengers to the growing Asian market and will increase Royal Caribbean’s presence in the region by 30%. Bookings are open now for the sailings that run from March to May of 2017.

Some new routes are in store for the Silversea’s Silver Galapagos. Approved last week by the Galapagos National Park Service, the ship will do seven night alternating cruises departing from San Cristobal, Ecuador with new northern and western routes exploring the islands made famous by Charles Darwin and his theory of evolution. 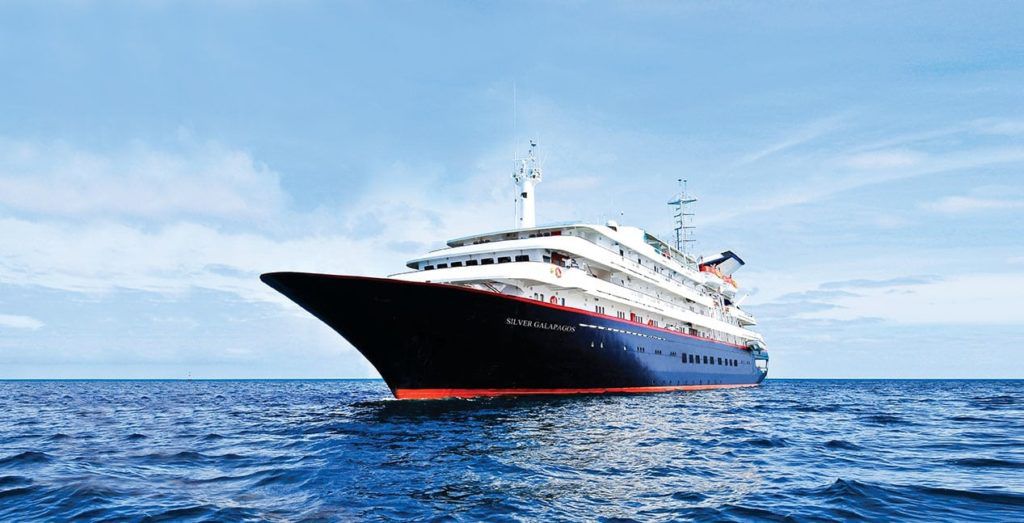 These new cruises will allow cruisers to see the beauty and diversity of the islands and will include a new stopping point, Las Bachas Beach, home to sea turtles and flamingos. The 100 passenger luxury cruise ship is one of the most elegant and well-appointed ships sailing in the region with all suite accommodations.

A new cruise line has emerged in the last couple of weeks. The new Victory Cruise Line currently operates a 5,000 ton, 202 passenger ship named the Victory 1. The new liner will embark on her first cruise July 8th, with a series of 10 to 15 day cruises in the lakes and rivers of the Midwest and Northeastern United States. 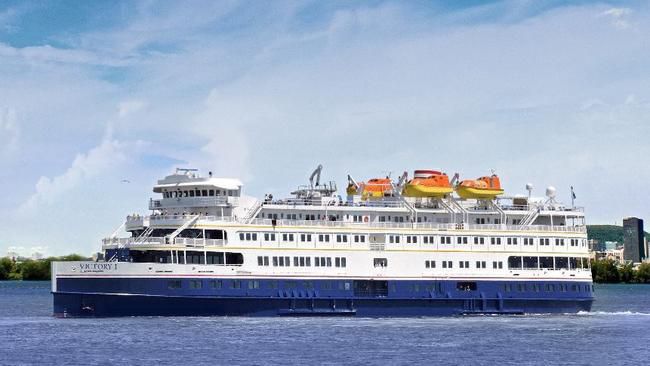 However, the president of the company recently revealed his intentions to take the cruise ship to Cuba in the fall. While Victory Cruise Line is still in talks with the Cuban government, the plan is to begin sailing the Victory 1 from Port Canaveral to Cuba starting in late October of this year. The ship would then offer 3 to 14 day cruises to the communist island; although, pricing and itineraries have not yet been published.

For fans of the AMC hit television show, The Walking Dead, there is no better way to mingle with fellow guests than on the high seas. It is no surprise that the formal announcement came for the second “Walker Stalker” cruise which will be launching in 2017. With a list of the show’s stars along with special effects and makeup artists, fans will get to meet some of their favorite actors and technicians working on the film. 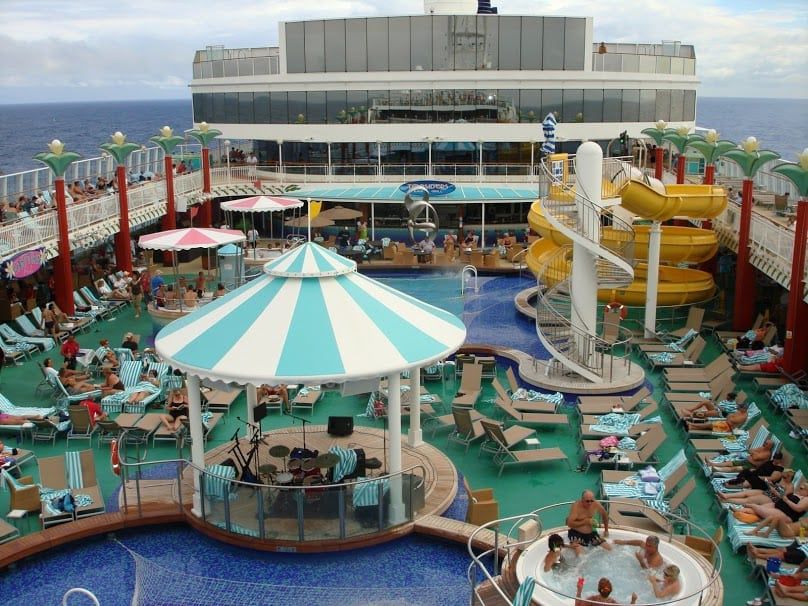 Special onboard activities for fans, including a costume contest, are just some of the special events taking place during the 3 day round-trip Bahamas cruise on the NCL Pearl. Along with experiencing the ship and show-centered events, cruisers will also get a full day to enjoy the beaches and amenities on Norwegian Cruise Line’s private island, Great Stirrup Cay.

The Star Pride Has Returned

After six months of renovations, upgrades, and a few fixes Windstar’s Star Pride re-entered service. This 212 person luxury yacht saw about $4.5 million dollars worth of refurbishments, including upgrades to public decor, enhancements to the two owner suites, as well as some routine maintenance and fixes after the ship received some damage back in December 2015. 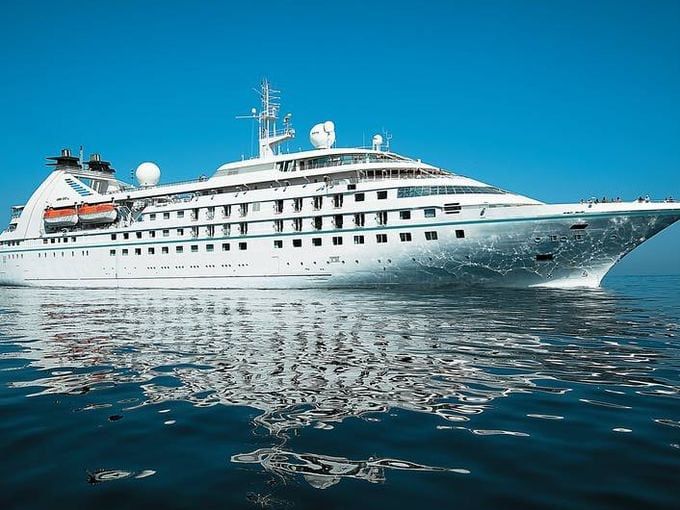 All staterooms received new HD flat screen televisions, along with updated furniture, and a noticeably more “nautical theme” has also been added to many of the public venues.  One of three motorized yachts sailing the world for Windstar, Star Pride will return to regular sailings in Europe and the Mediterranean for the rest of the summer and will re-position to the Caribbean in the fall. 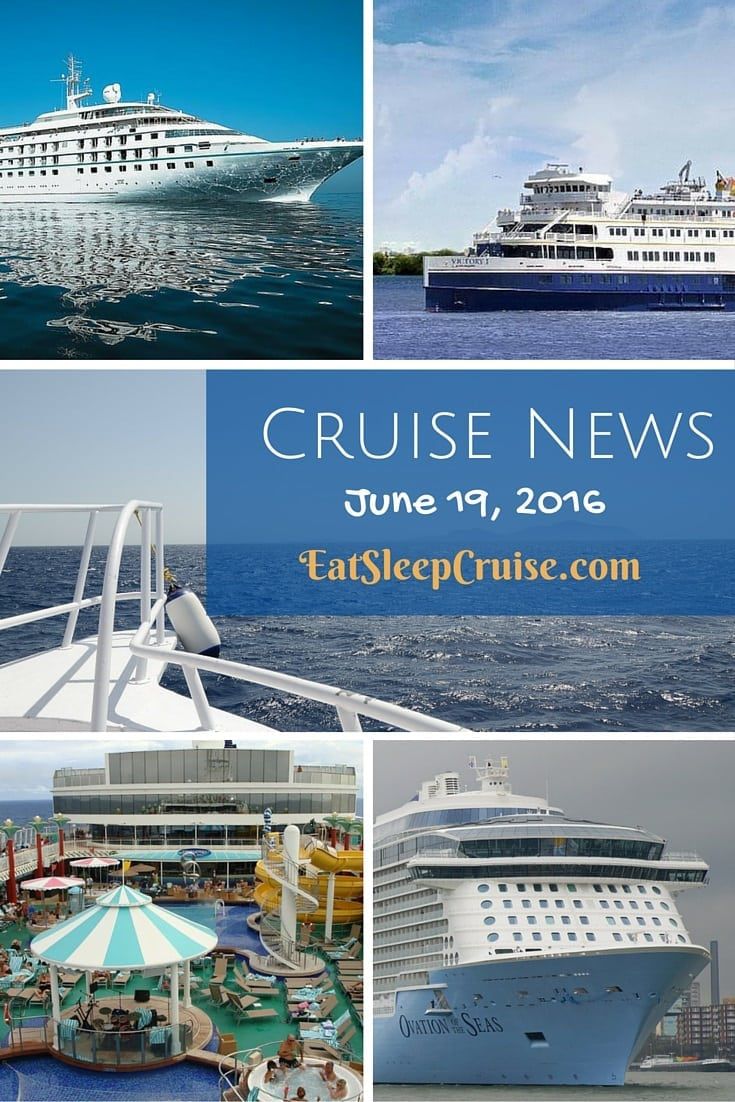 Don Bucolo, or “DB”, loves everything about cruising- the ocean, the food, and the atmosphere. While he may be obsessed with doing extensive amounts of research on ships and all elements of a cruise, Don enjoys sharing his new found knowledge with fellow cruisers. When he is not sailing the high seas, he does whatever his wife tells him to do-it only took 10 years to realize this.
Don
Previous Post « Anthem of the Seas North Star Review
Next Post Top 6 Reasons to Visit Two70 on Anthem of the Seas »