More ship updates, cruise line announcements, and travel news. We have the latest headlines from all the major cruise lines with this week's version of cruise news January 14, 2018. 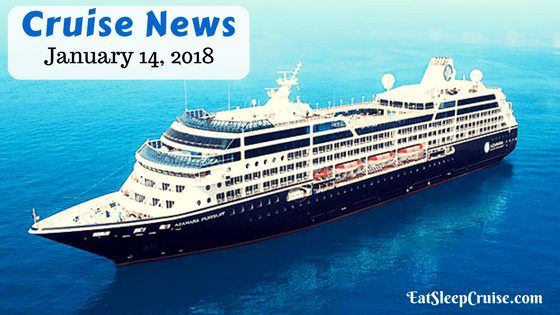 More ship updates, cruise line announcements, and travel news. We have the latest headlines from all the major cruise lines with this week’s version of Cruise News January 14, 2018.

The Vista-class is growing. Carnival’s newest and largest class of ships is getting a third sister ship. Last week, the first kneel was laid for Carnival Panorama. The 133K gross ton ship will feature many of the venues and amenities found on the two previous ships in the class. Carnival Horizon, the second Vista-class ship, will be launching this spring. The homeport and future itineraries for Carnival Panorama are not yet known. We will keep our eyes out for future ship news to see if Carnival Panorama has any new surprises. 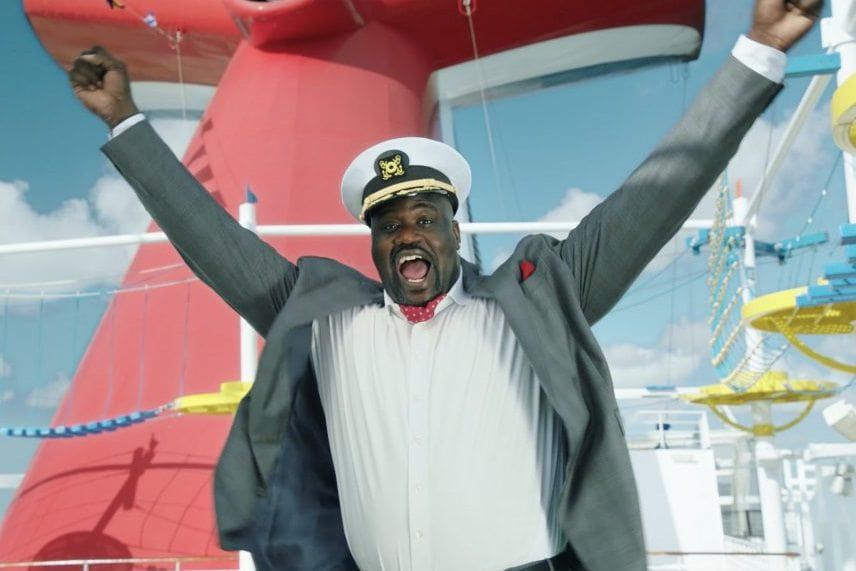 The Viking Jupiter will join Viking Ocean Cruises’ fleet in February of 2019. At a media event in Los Angeles, the new name was revealed by the cruise line’s president. The ship will be the sixth vessel in Viking’s fleet. All previous ships have a similar design and layout. The up and coming luxury cruise brand also unveiled a new ad Campaign, “Did You Know”, focusing on the elements that make Viking Ocean Cruises unique in the market place. We suspect the Viking Jupiter will have a similar set of Mediterranean and European sailings during its inaugural season next winter.

In more new ship news, the details were announced for Azamara’s third ship Azamara Pursuit. The ship will be entering a wet dock this spring to undergo a complete makeover. Currently, the ship is sailing as the Adonia for P&O Cruises. Following the several month makeover, the ship will be identical to the two other ships in the Azamara fleet. An inaugural cruise departing from Southampton, England is planned for early August stopping at several ports in Norway. The ship will then offer several port intensive cruises in several regions including Iceland, Europe, and the Caribbean. 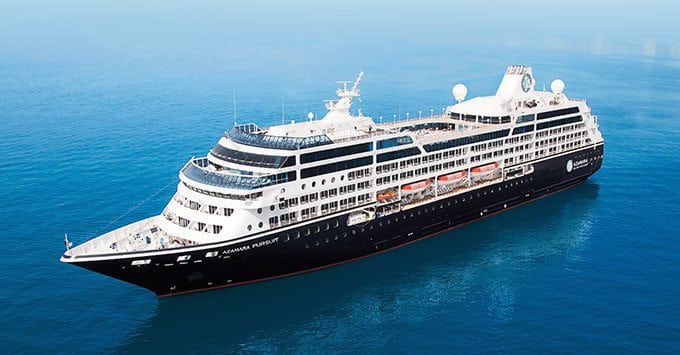 Celebrity Edge Sailing Ahead of Schedule

Travelers will now have more opportunities to cruise on Celebrity Edge. The ship will be done ahead of schedule. Thus, the cruise line has recently added additional cruises. There will be four new three night preview cruises, starting November 24th, heading to the Bahamas. There will also be an additional Western Caribbean cruise departing on December 9th. This new cruise line-up will not change the announced inaugural cruise or any other sailings that have already been scheduled.

The third signature show from Stephen Schwartz is coming to Royal Princess. The new show, The Secret Silk, also features other well known Broadway producers and director John Tartagalia of “Avenue Q”. The story is based on an ancient Asian fable “The Grateful Crane”. The story centers on Lan, a beautiful, selfless young woman who possesses a magical gift, secretly creating brilliant silk fabrics. The production will feature brand new music, as well as life-size puppets created in partnership with Jim Henson Creature Shop. The show will debut next month on Royal Princess and slowly roll out to several other ships later this year. A fourth production show from Schwartz is scheduled to premier in 2019. 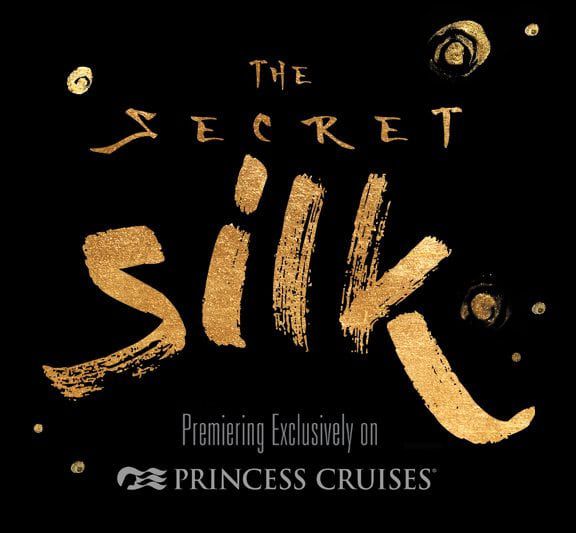 Carnival Cruise Line also indicated via Facebook a new change to its room service charges. The cruise line will now be charging cruisers a la carte pricing for items ordered between 10pm and 6am. Brand Ambassador, John Heald, reported that the changes will help reduce food waste. Along with charging for room service items during these “late night” time frames, the company is also releasing new menu items. Some items and continental breakfast will remain complimentary during other times of the day.

Norwegian Bliss to Sail from NYC in 2019

Start spreading the news that Norwegian Bliss will be sailing from the Big Apple starting in November of 2019. Norwegian Cruise Line president, Andy Stuart, made this announcement during Elvis Duran’s (NCL Bliss Godfather) Morning Show. Norwegian Bliss will be the largest ship to sail from New York offering 7-14 night cruises visiting popular ports of call in the Bahamas and the Caribbean. If you haven’t planned your cruise on this brand new ship yet, what are you waiting for? Norwegian Bliss debuts this spring, seasonally home porting in Seattle then Miami.

Did we miss any pertinent info in our latest edition of Cruise News January 14, 2018? Do you have any other news stories to share? Drop us an anchor below with any cruise headlines that we may have omitted. 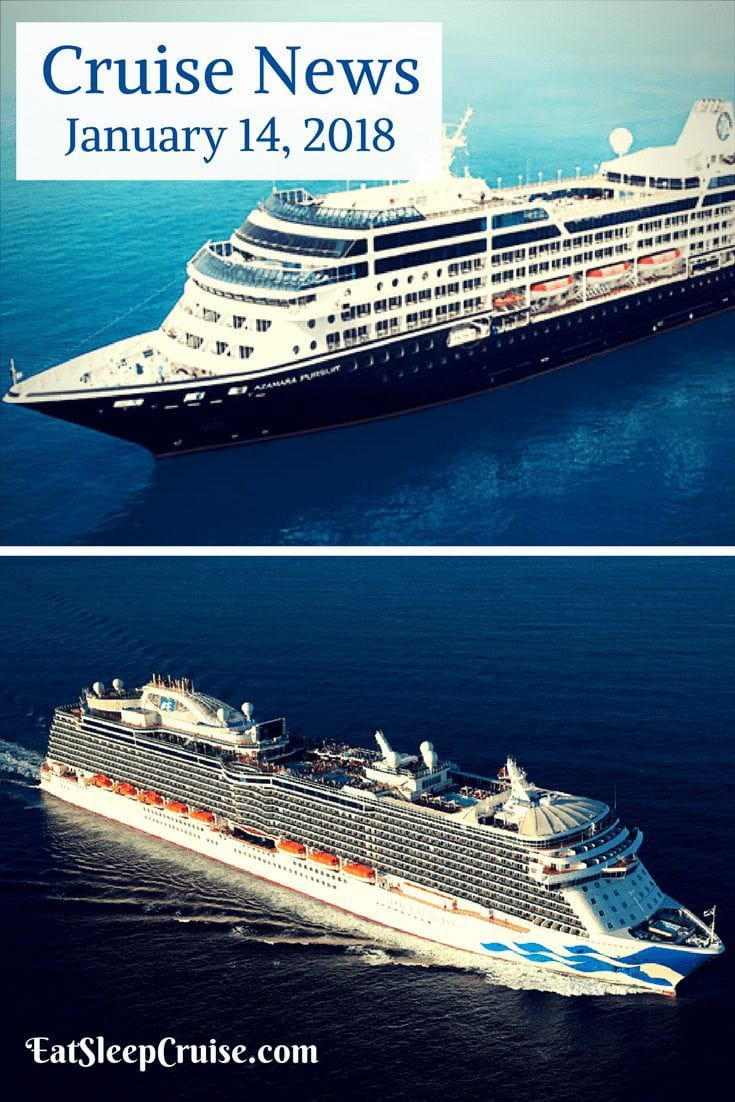 Don Bucolo, or “DB”, loves everything about cruising- the ocean, the food, and the atmosphere. While he may be obsessed with doing extensive amounts of research on ships and all elements of a cruise, Don enjoys sharing his new found knowledge with fellow cruisers. When he is not sailing the high seas, he does whatever his wife tells him to do-it only took 10 years to realize this.
Don
Previous Post « Best Cruises to Ireland 2018
Next Post Top 10 Cruise Myths Debunked »