It is the start of the holiday rush, and even the cruise lines were feeling the pressure this week. A ton of new releases, updates, and announcements came flying in over the past seven days. 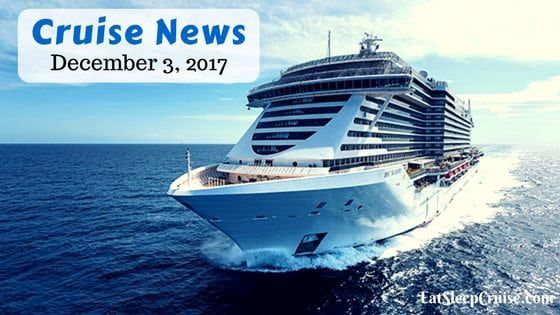 It is the start of the holiday rush, and even the cruise lines were feeling the pressure this week. A ton of new releases, updates, and announcements came flying in over the past seven days. It’s a good thing we already have our Christmas tree up and most of our shopping done, so we could focus on all of the major headlines from the past week. Here is our latest review of all that was noteworthy in our Cruise News December 3, 2017.

The world’s newest ship has officially set sail. Two days ago, MSC Cruises welcomed its newest ship. The MSC Seaside had its inaugural call in Trieste. The mega ship offers a slew of new features, including brand new specialty restaurants and innovative technology like an interactive waterslide that utilizes slide board technology. The ship will take a 21 day transatlantic trip and arrive in its new home-port of Miami, FL on December 21st. Continuing through next year, the MSC Seaside will sail Eastern and Western Caribbean cruises visiting popular ports in the region. 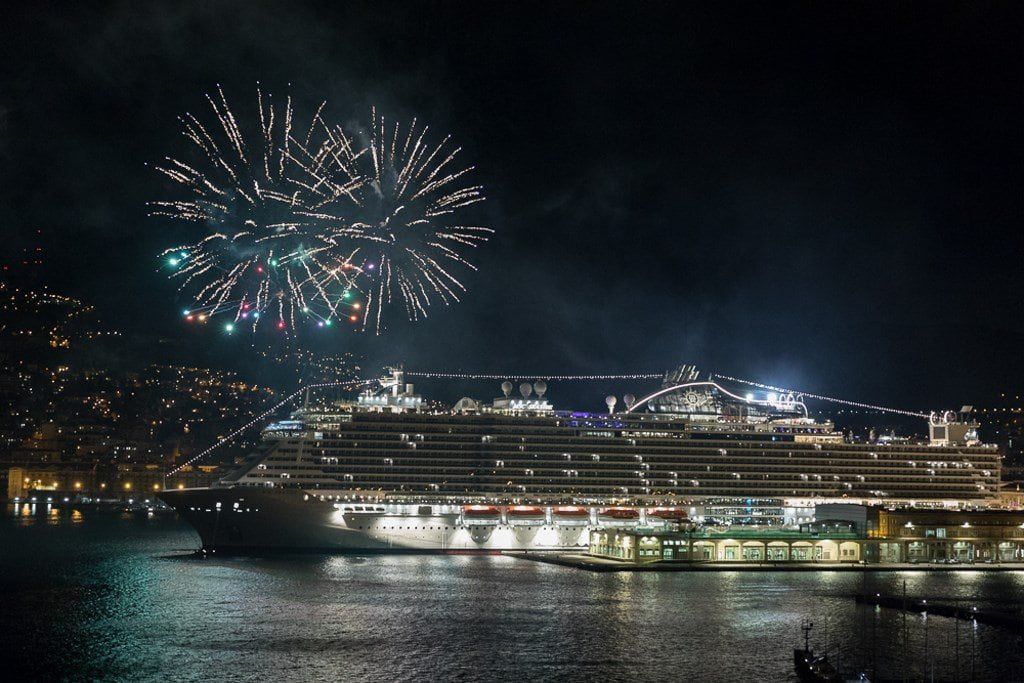 Next year, Royal Caribbean is adding more opportunities to explore Cuba. Previously, the cruise line announced they were adding a second ship to the region. Now, the Majesty of the Seas will be sailing along with Empress of the Seas to the island. This week, the cruise line also made available enhanced itineraries taking cruisers to additional stops on the island. Cruisers can now visit the ports of Santiago de Cuba and Cienfuego. Empress of the Seas will feature these ports on seven and eight night cruises. These new itineraries are now on sale, and they make great Christmas presents! 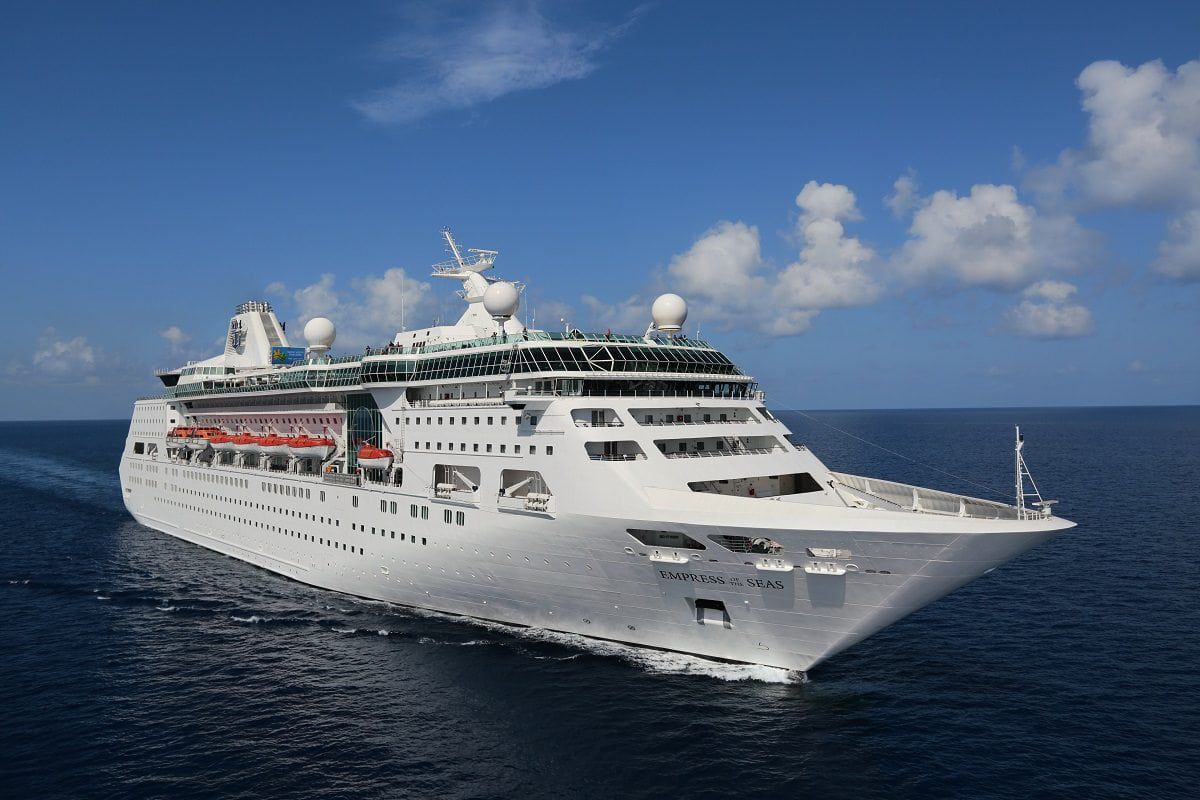 While the island of Puerto Rico is in the process of recovering from the aftermath of Hurricane Maria, there was a welcomed sign of normalcy this week. Cruises ships have returned to the Old San Juan cruise terminal. In fact, three cruise ships made calls on the island, including Royal Caribbean’s Freedom of the Seas. Over 50 calls to the island are scheduled for this month. This will bring over 100,000 cruisers to the island, adding millions in revenue and commerce to the local economy.

In a week filled with news about new ships, Norwegian Cruise Line gave eager cruisers more details on its next ship. In an NYC ballroom, the cruise line revealed the godfather of next year’s Norwegian Bliss. The line tapped radio personality Elvis Duran to be the godparent for the this larger than life ship. According to the cruise line’s president Andy Stewart, the national syndicated radio host was the perfect fit for this new ship given his “high-energy and liveliness”. Featuring a go kart race track, laser tag, and several other high octane activities on the ship, Norwegian Bliss is set to be a game changer next year when it begins sailing in Alaska. 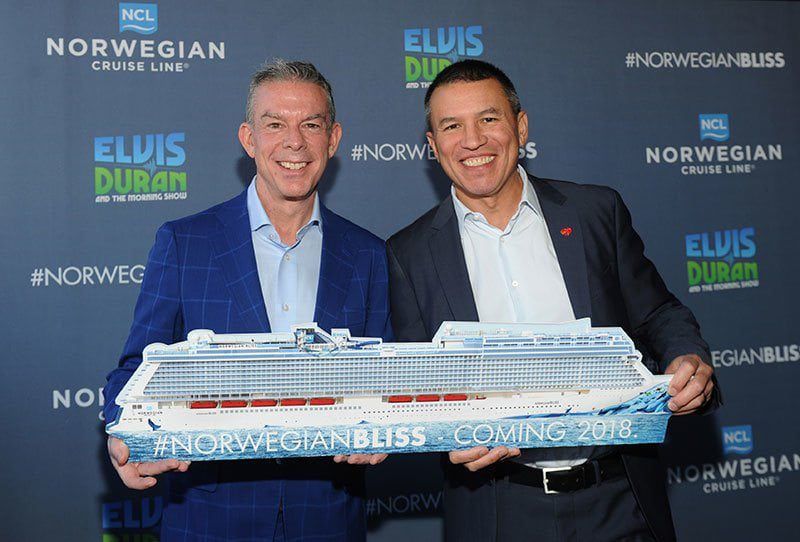 It is going to cost you a little bit more for your Cheers! beverage package in 2018. Carnival Cruise Line announced that they are increasing the daily charge of the program $2 per person, per day for the package. Cruisers can still get a discount of $5 a day for pre-purchasing the package before setting sail. Starting in January of 2018, the package will now cost $51.95 a day pre-cruise and $56.95 a day if purchased on the ship. The packages also have a 15% service charge added to the daily rate. No changes have been made (yet) to what is covered in the package. The Carnival Cheers! program still remains one of the more inclusive offerings of the contemporary cruise lines. 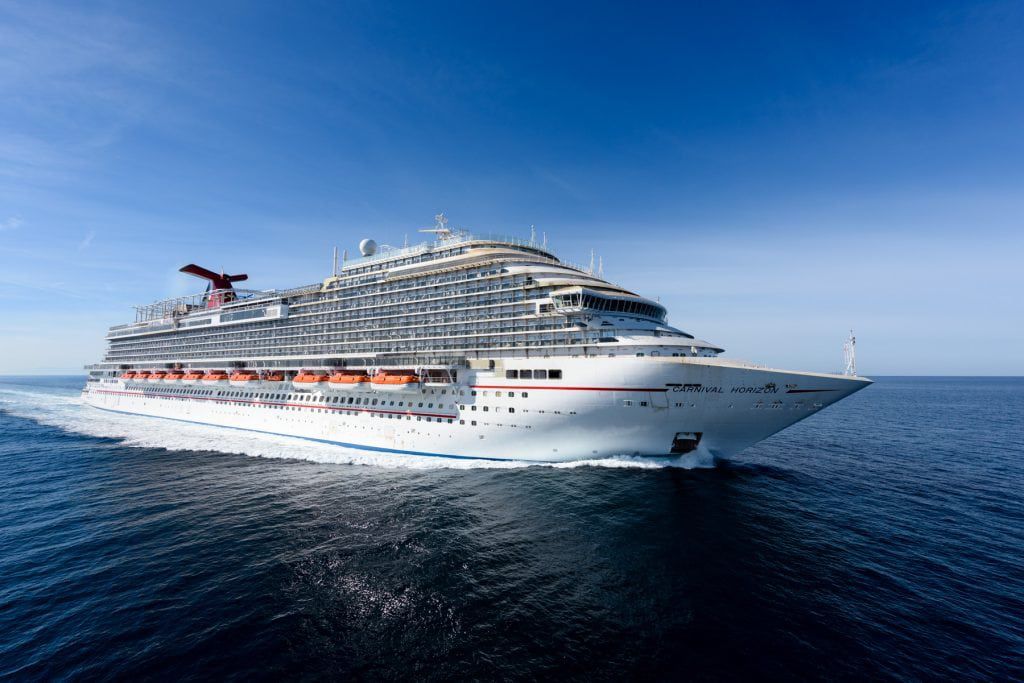 Several cruise lines shared the spotlight this week revealing the names of their newest ships. Carnival Cruise Line announced that the third Vista-class ship would become Carnival Panorama. The new ship is currently being built with an expected debut date of November 2019. Also adding to their newest line of ships is Princess Cruises. Just a few days ago, they announced that the fourth ship in their largest class, the Royal-class, will be named Sky Princess. This 3,660 passenger ship will sail Mediterranean itineraries when it debuts in October of 2019.

In addition, MSC Cruises got into the name game by announcing a brand-new class, the Seaside-EVO class. These ships will be larger than the current Seaside-class and incorporate more innovative features and environmental enhancements. The first ship in the class is expected to be delivered in 2021.

Did we miss any other developments in our latest edition of Cruise News December 3, 2017? Do you have any headlines to add to our list? Drop us an anchor below with your latest travel scoop. 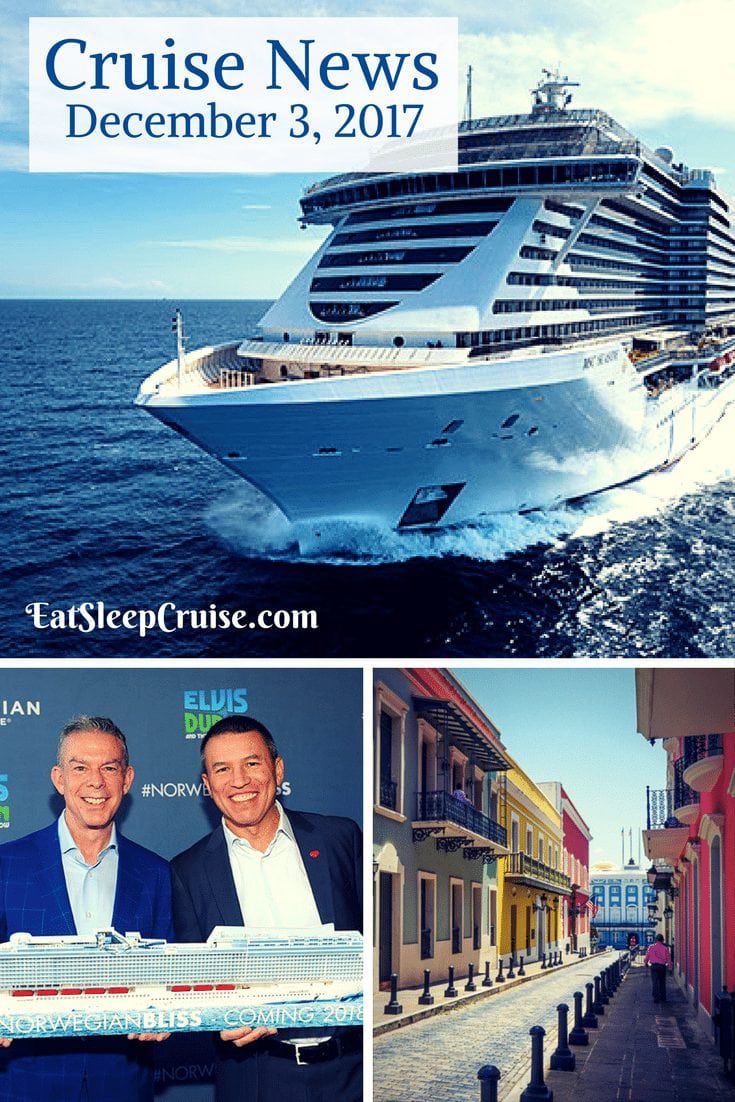 Don Bucolo, or “DB”, loves everything about cruising- the ocean, the food, and the atmosphere. While he may be obsessed with doing extensive amounts of research on ships and all elements of a cruise, Don enjoys sharing his new found knowledge with fellow cruisers. When he is not sailing the high seas, he does whatever his wife tells him to do-it only took 10 years to realize this.
Don
Previous Post « Best Things to Do in Costa Maya, Mexico on a Cruise
Next Post The 8 Top Cruise Ships for 2018 »