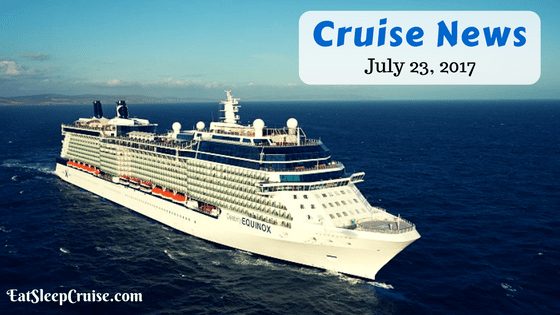 We are back with more sizzling updates this week. As we survive a heat wave, we have some hot cruise ship and cruise line stories to share. From the comforts of your A/C, sit back and enjoy our latest edition of Cruise News July 23, 2017.

Holland America and the team from O, the Oprah Magazine, have been planning all year for this trip and it is finally here. The first ever “Oprah Cruise” has set sail. Cruising on Holland America’s Eurodam, the media mogul and pal Gayle King headed up to Alaska for a seven night cruise. The cruise was part of the Winfrey’s “Year of Adventure” and included multiple events onboard the ship that are “O inspired”. Mediation classes, healthy cooking demonstrations, fashion advice forums, and of course, Q&A sessions with Oprah herself. More “Year of Adventure” cruises are planned between the two brands; however, Oprah is not expected to be onboard for those additional sailings which include another Alaskan cruise and two Caribbean sailings. 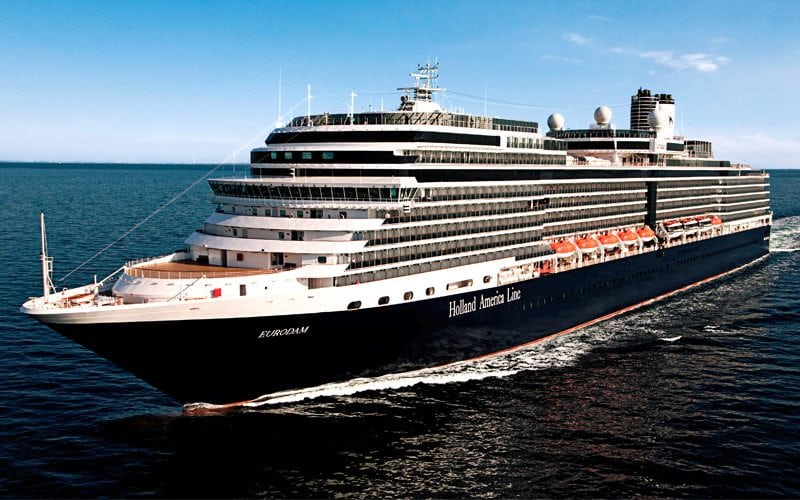 Another Ship For Disney Cruise Line

Disney’s annual D23 convention occurred earlier this week. While it was full of reveals about theme park updates, new movies, and other developments, the Disney Cruise Line got a moment to shine as well. In an unexpected announcement, the chair of the Parks and Resorts, Bob Chapek, announced that Disney will now be getting a seventh ship. Earlier in the year, the line announced adding two more ships to the fleet beginning in 2021. The new ships will be about the same size as Disney’s most recent builds, the Disney Fantasy and Disney Dream.

Later this week, Disney Cruise Line gave select media a sneak peak at its newest cruise show. Our mailman must have misplaced our invitations. From the line’s production facility in Toronto, Canada, the first glimpses of the Beauty and the Beast show coming to Disney Dream were revealed. Based on the latest live action adaptation of the musical, this production will be hitting the waves later this year.

Think you have what it takes to be a master chef? Well, soon you can put your culinary skills to the test on a future MSC Cruises’ sailing. The cruise line announced a brand new partnership with MasterChef. Rolling out later this summer, and going fleet-wide over the next year, this new immersive experience will bring the popular television competition to a cruise ship near you. Using ingredients from a “mystery box”, pairs of guests will compete to create delicious and eye-appealing meals. Culinary experts from the ship’s kitchen will judge the events and award prizes to the most flavorful and pleasing meals. All winners will be entered into a larger drawing to win additional perks, including a dinner for two crafted by a MasterChef at the cruiser’s home. Sounds yummy! 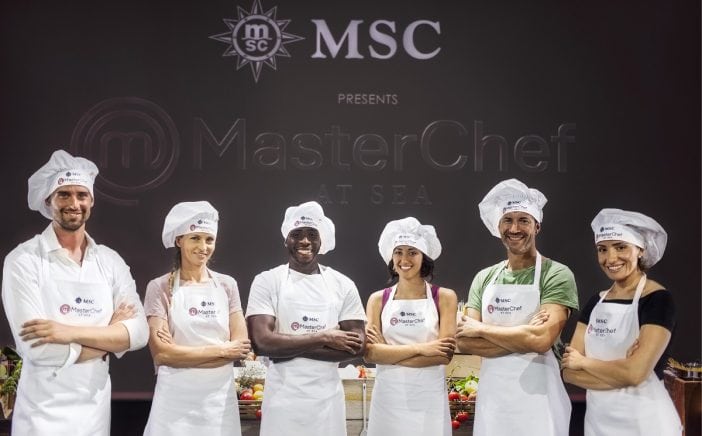 Charging for things that were once free on a cruise can upset loyal cruisers. So, it shouldn’t be a surprise that social media was a buzz this week about Celebrity Equinox. Travelers took to the cruise boards to sound off when a change was made to the menu at the Mast Grill on the second day of the current cruise sailing. Replacing the complimentary menu was a new, for-fee menu with burgers starting at $4. Alas, cruisers can still get free hamburgers at the ship’s buffet. Time will tell if this new upgraded menu will roll out to other Mast Grills on the cruise line. 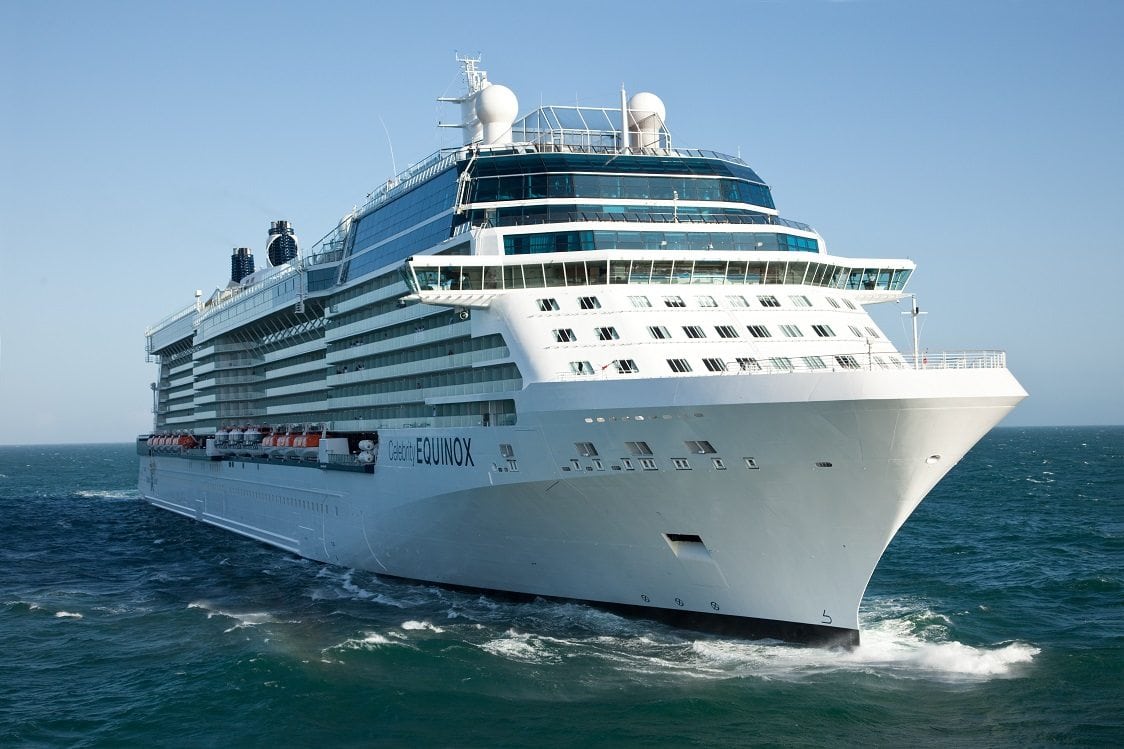 Get ready for some new kid friendly entertainment on P&O Australia. The line officially debuted its new partnership with Nickelodeon and Nick Jr. Of course, Sponge Bob Square Pants and Dora the Explorer were on hand to usher in this new collaboration. The partnership will bring the popular television programming of both channels to the in-cabin television stations and will broadcast shows 24 hours a day. Further, special movie nights will take place on the ships’ large movie screens located on the outdoor decks. Nickelodeon previously had a partnership with Norwegian Cruise Line which ended in 2015.

Did we miss any important cruise reveals in our latest edition of Cruise News July 23, 2017? Drop us an anchor below with your breaking news stories from the past week in cruising. 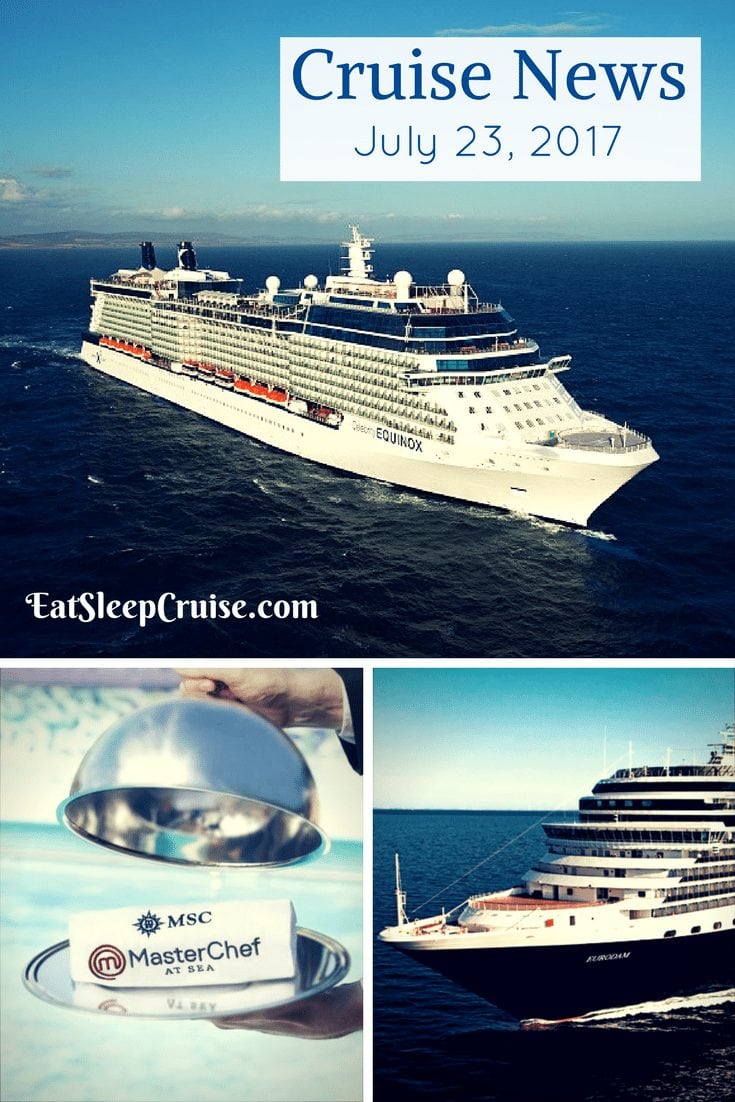