While it is the first week of spring, apparently Mother Nature did not get the memo. With a string of cold days and a few snow flakes, it has been a chilly welcome to the 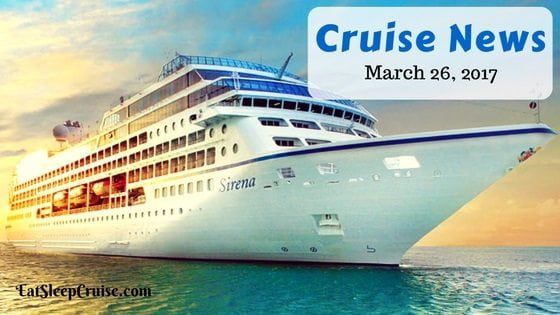 While it is the first week of spring, apparently Mother Nature did not get the memo. With a string of cold days and a few snow flakes, it has been a chilly welcome to the season for us New Englanders. Lucky for us, the cruise lines warmed things up this past week with a variety of interesting announcements and updates. In case you missed it, here are the hottest items in our Cruise News March 26, 2017 edition.

Holland America Line is one step closer to adding another ship to its fleet. Earlier in the week, the first keel was laid at the Fincantieri ship yard in Italy. This central portion of the new MS Nieuw Statendam is a major milestone in the construction for the cruise line’s second Pinnacle class ship. The sister to the MS Koningsdam, the close to 100K gross ton ship will be the largest cruise ship for the line when it is delivered in late 2018. Currently, little is known about what changes will be made to this younger ship in the class, and bookings are not yet open for the inaugural season. Where the ship will eventually call home is still not known either. 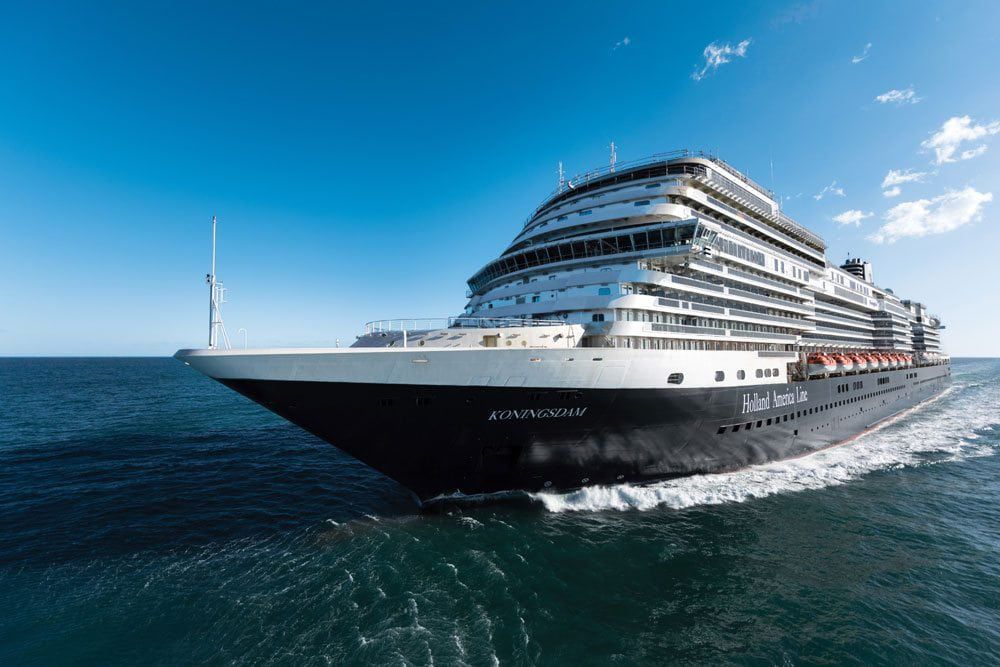 In more official construction news, this past week also marked a major development in one of the newest cruise lines around. Executives from Virgin Voyages were also at Fincantieri in Italy for the official steel cutting ceremony. This time honored tradition was broadcasted live on the Virgin Voyages Facebook page. The 110K gross ton ships are expected to carry about 2,700 guests. The first unnamed ship is expected to be sailing to the Caribbean from Port of Miami sometime in 2020. For now, amenities and venues are being kept under-wraps, but Virgin officials promise a ship design like nothing the industry has ever seen. Can Branson keep this lofty promise? Time will tell. 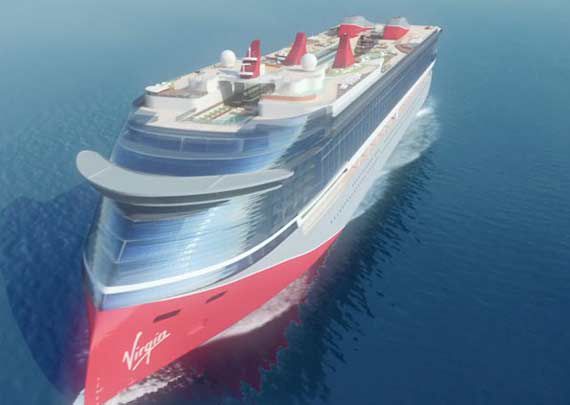 Cuba is one of the hottest ports of call this year, and there is no reason to believe the demand will let up in 2018. Just a few days ago, Oceania revealed they would be adding 10 more sailings to the island next year. Departing from Miami, FL, these “journeys” will vary from 7 to 10 days in length. All cruises will stop in the capital city of Havana, along with other stops in historic and notable ports including Cienfuegos and Santiago de Cuba. These 10 new sailings will begin in May of 2018 and run through October onboard the Sirena, bringing the total number of Cuban cruises onboard Oceania ships to 20 next year.

MSC Cruises will be releasing two new ships this year, the Meraviglia and Seaside, and along with their releases will be a brand new dining concept. To appeal to younger cruisers, MSC Cruises revealed a new “flexible” dining option this week. This Flexi Dining allows cruisers to select different dining times each night, pre-cruise, with the ability to change times throughout the cruise. Also new will be dining plans, that will allow guests to purchase a number of dinners for a set price to be used at the different specialty restaurants onboard the ships. With several themed restaurants, including a steakhouse, Japanese hibachi, Italian, and more, both ships will offer plenty of venues where you can redeem the dining program credits. 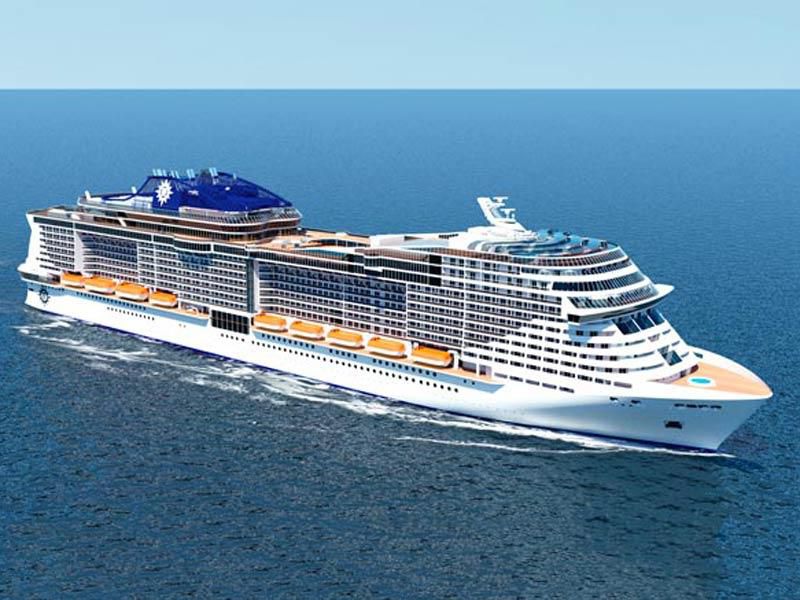 Everyone knows we love to sail on mega-ships. So, when the friendly travelers at Cruise 1st asked for some advice on how to handle these massive vessels, how could we say no? This past week, we shared some of our wisdom with these cruisers across the pond with our Five Essential Tips for Sailing on a Megaship. Of course, planning is key when sailing with another 4,000 or even 5,000 guests. When on a mega-ship, the Princess and I always familiarize ourselves with the ship plans and ensure we have at lease the signature entertainment booked before getting onboard. Want to know our other secrets for surviving 15 cruises (and counting) on these floating cities? Read the post for all of the details.

Even though we already have four cruises planned for 2018, one can still dream, right? Well, if you still have some vacation time saved up for next year, you might want to consider a European cruise with Royal Caribbean. Recently, the cruise lined released their 2018-2019 European cruise itineraries. With the debut of Symphony of the Seas in the region, RCI will have a total of 8 ships sailing to ports including Barcelona, the Greek Isles, the Canary Islands, and more. Next year, the line will also return to some favorite ports in Norway and Iceland during the season. Looking to book a suite on one of the ships? Make sure you intend to keep it. The cruise line will now be imposing a nonrefundable and change fee for those who book Grand Suites and above while currently on a cruise as part of the Next Cruise program.

Did we miss any major updates in our latest edition of Cruise News March 26, 2017? Do you have additional cruise news to share? Drop us an anchor below to share your breaking headlines with other faithful cruisers. 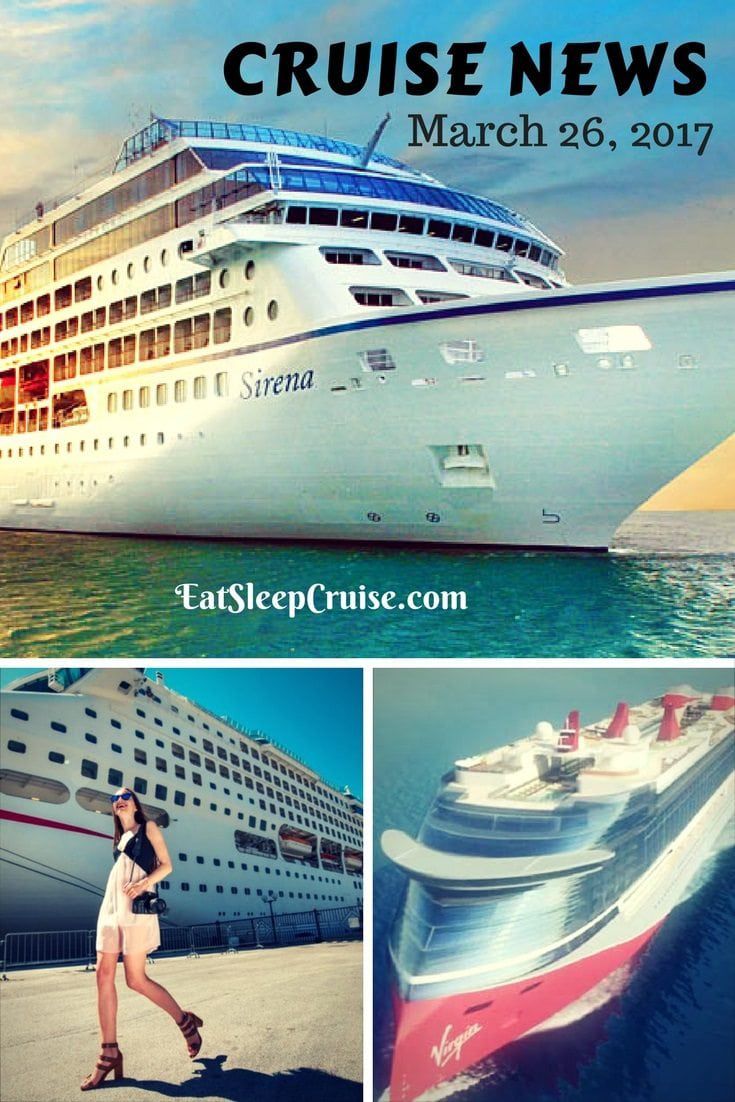 Don, or “DB”, loves everything about cruising- the ocean, the food, and the atmosphere. While he may be obsessed with doing extensive amounts of research on ships and all elements of a cruise, Don enjoys sharing his new found knowledge with fellow cruisers. When he is not sailing the high seas, he does whatever his wife tells him to do-it only took 10 years to realize this.
DB
Previous Post « 6 Reasons You Need to Visit Margaritaville on Norwegian Getaway
Next Post Complete Guide to Norwegian Getaway Bars »