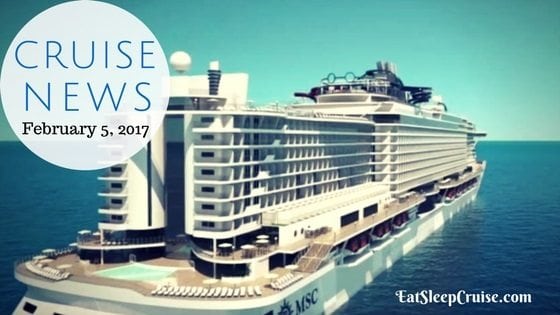 Wow, it’s already February. It seems like January just sailed right by; but, don’t worry as we won’t let any of the past week’s cruise updates slip by us. We are back this week with all of the latest from the major cruise lines. Hot off the presses is our Cruise News February 5, 2017.

The hottest ship of 2018, Celebrity Edge, is set to make a virtual splash on March 13th. According to the cruise line, and design ambassador Nate Berkus, the line will unveil the new ship in life size 3-D, a first for the industry. Exactly how this will be accomplished has yet to be leaked. Given parent company Royal Caribbean Cruise Line’s penchant for technology, we expect this world premiere to be truly game changing. The Princess and I will be glued to our computer screens in anticipation for the reveal. 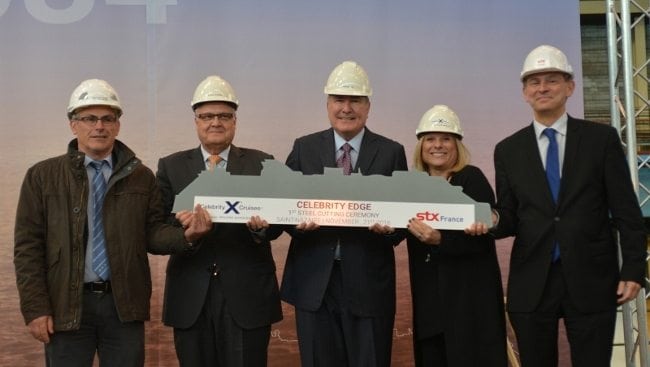 Get ready to be hearing and seeing more of MSC Cruises state side. A few days ago, the cruise line announced that they will have a total of three ships sailing out of Florida by 2019. Currently, the MSC Divina sails regular Caribbean cruises from Miami. It was already announced that MSC Seaside would be coming to the sunshine state in December of this year. It now looks like the company will also add MSC Meraviglia, the largest ship in the fleet (to date), sometime in 2019. This announcement was made during the Coin Ceremony for the second Seaside class ship, MSC Seaview.

With less than a year until this new class of ship sets sail, Cruise Critic got a first hand look at the new ship. Some very enticing tidbits emerged from that behind-the-scenes look that makes MSC Seaside one of the ships to test out this year. Among the new details, the ship will have the longest zip line at sea and the highest ratio of outdoor space per passenger of any ship. That is impressive given she will accommodate over 5,000 guests. With a full size bowling alley, 20 bars and lounges, and other innovative style designs and features, we are glad we secured a great deal on one of the first cruises in the Caribbean. 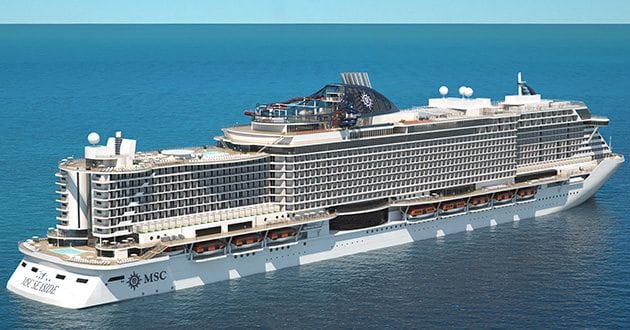 While the future of travel to Cuba from the U.S. may be uncertain with the new administration, the ambiguity is not stopping Royal Caribbean International. Just the other day, the cruise line released brand new Empress of the Seas itineraries sailing to Cuba. Bookings are now open through November 2017. Empress of the Seas will offer alternating 4 and 5 day cruises that include both day and overnight stops in Havana, Cuba, and day stops in Key West, Florida, and Cozumel, Mexico. Departing from its new home in Tampa, FL, cruisers wishing to head to Cuba still need to acquire the proper documentation and make arrangements for people-to-people activities while ashore to comply with current travel restrictions to the country. 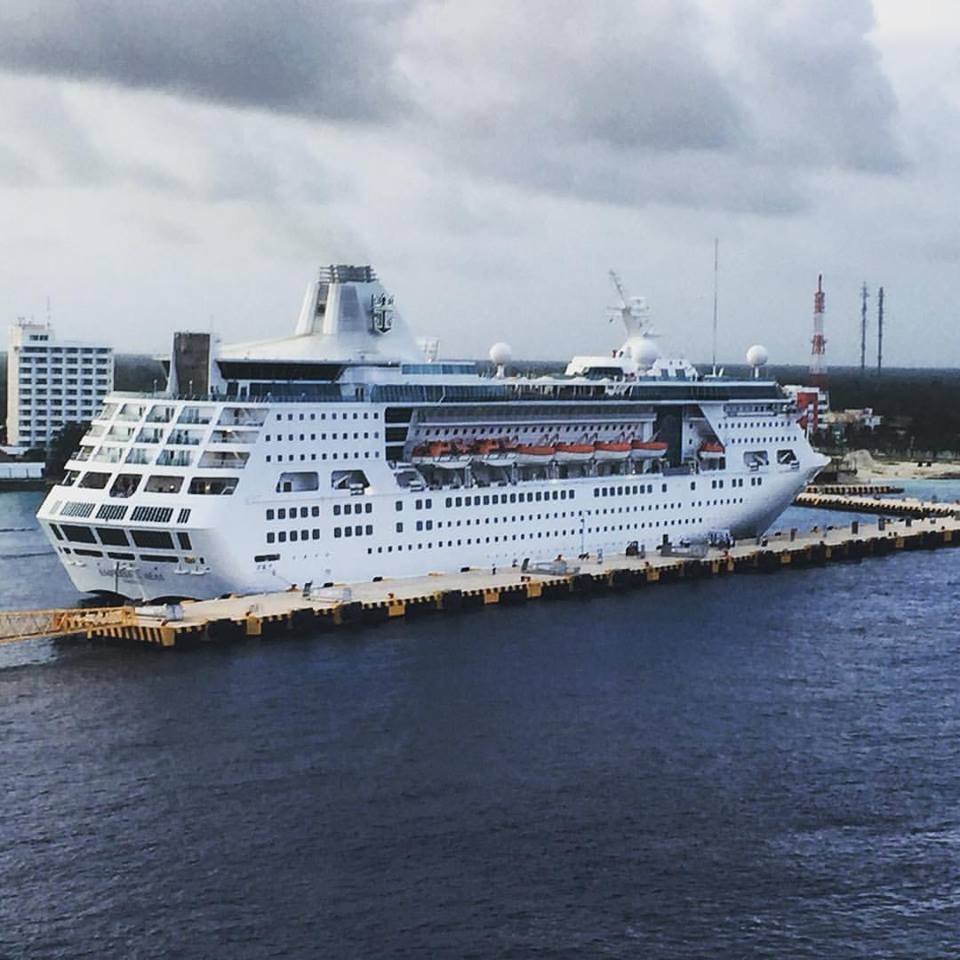 For those who can’t get enough lobster and seafood on a cruise, Carnival Cruise Line has heard your cries. The line now plans to add Seafood Shacks, the popular venue that first appeared on Carnival Vista, to seven more ships. This “New England Style” venue serves up classics like clam chowder, lobster rolls, crab cakes, and fried shrimp. This a la carte restaurant is not included in your cruise fare, so you will need to pay to get your fix. Only time will tell if this restaurant passes our native New Englanders authenticity test.

Did we miss anything in our latest Cruise News February 5, 2017 edition? Do you have any updates you want to report? Drop us an anchor below with your travel stories from the past week. 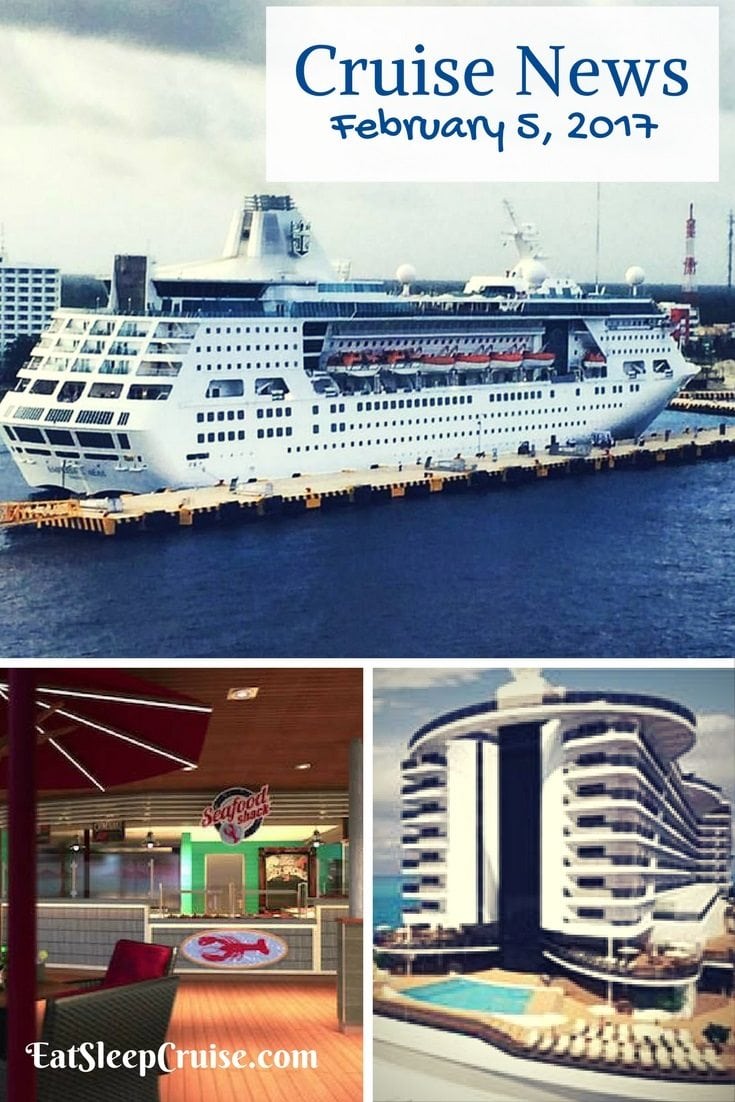