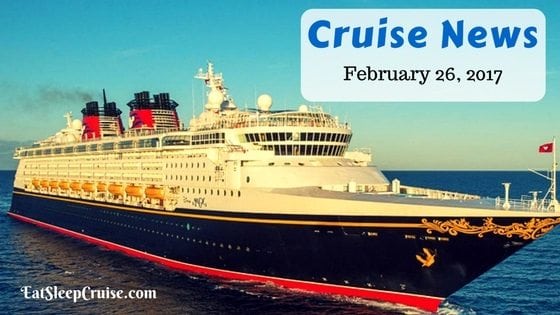 For those who had this past week off as “February break”, we hope you spent some quality family time together, preferably on a cruise. If you were unable to keep up with all of the cruise updates from the past week, we are here with our weekly look at the latest cruise headlines. Here is our look at the top cruise news February 26, 2017.

We all love taking an extended cruise vacation. Well, Carnival Cruise Line must have heard our pleas for more time onboard. Earlier this week, the company released more Carnival Journey sailings for 2018 and 2019. The 13 additional voyages expand the popular program, which includes 12 to 14 day sailings, to give cruisers more time to explore a variety of ports. With voyages to the Caribbean, Alaska, and through the Panama Canal, travelers can enjoy additional perks as part of these engaging itineraries. Offering authentic cuisine and entertainment inspired by the ports of call, as well as some “retro” onboard activities, these Journeys are trips back to the glory days of cruising.

Norwegian Cruise Line is looking to break the mold again when it comes to entertainment. Being among the first cruise lines to offer an intimate dinner show in partnership with Cirque Dreams, the line is looking to upgrade the current offerings. Starting next month on Norwegian Breakaway, the line is enhancing the popular Cirque Dreams and Dinner. This new program includes rolling out completely new dinner menus, along with new shows. The format is also being tweaked, with dinner being served before the show instead of during the performance. All of the new shows were designed specifically for Norwegian Cruise Line, with Norwegian Breakaway to feature Cirque Dreams Jungle Fantasy starting in March, Cirque Dreams Epicurean debuting in April on Norwegian Epic, and Cirque Dreams and Steam launching in May on Norwegian Getaway.

In some breaking news, Cruise Critic reported just a few days ago that Royal Caribbean will be adding lifeguards to all ships. With lifeguards appearing on ships like Oasis of the Seas over the past few days, the largest fan website in the world confirmed that the move is part of a larger water safety program. In addition to new lifeguards, who will be stationed at each pool during open hours, all ships will be receiving new signage to encourage water safety among children. Additional water safety announcements will also be included in children and teen areas, as well as daily announcements made by the cruise director.

It’s a small world after all, especially if you want to cruise with Disney Cruise Line in 2018. The cruise line made their 2018 summer schedule available this past week. New to the line-up are some maiden calls for the cruise line in ports including Cork, Ireland and Genoa, Italy. These calls will be onboard the Disney Magic, which will spend the summer flip flopping between Mediterranean and British Isles cruises. The summer will also see the return of Disney Wonder to Alaska, with Disney Fantasy and Disney Magic continuing to run regular cruises from Port Canaveral to stops in the Bahamas and the Caribbean. Reservations are now open and can be made through DCL or your preferred travel agent. 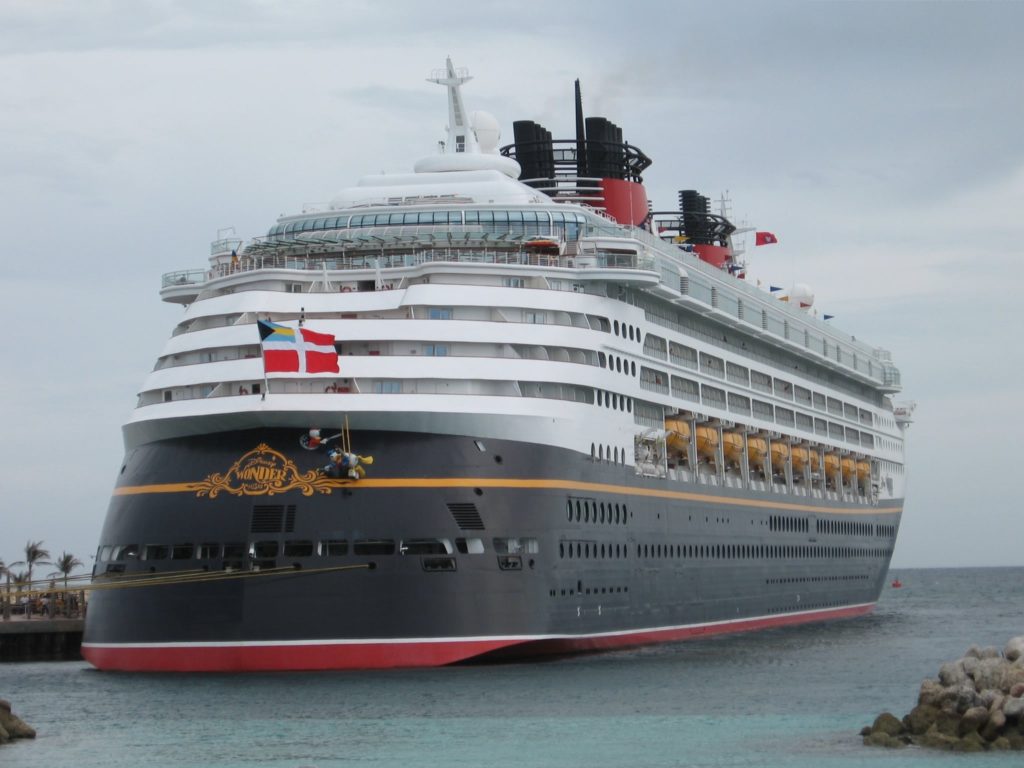 In not so surprising news, it was revealed this week that the fourth and final Breakaway-plus class ship would be heading to the Far East. According to Frank Del Rio, the CEO of parent company Norwegian Cruise Line Holding, the last of the Breakaway-plus class ships will be “custom built” for China. The decision was partly influenced by the current bookings for Norwegian Joy, which is ahead of expectations. The Norwegian Joy will be the second ship in the class (Norwegian Escape is the first vessel which launched in 2015) and is set to debut this summer in China. Norwegian Bliss, the third vessel in Norwegian’s largest class of ship, will set sail in spring of 2018 in Alaska and then head to the Caribbean.

Do you have any more cruise updates to add to our latest edition of Cruise News Februray 26, 2017? Drop us an anchor below with your latest cruise headlines. 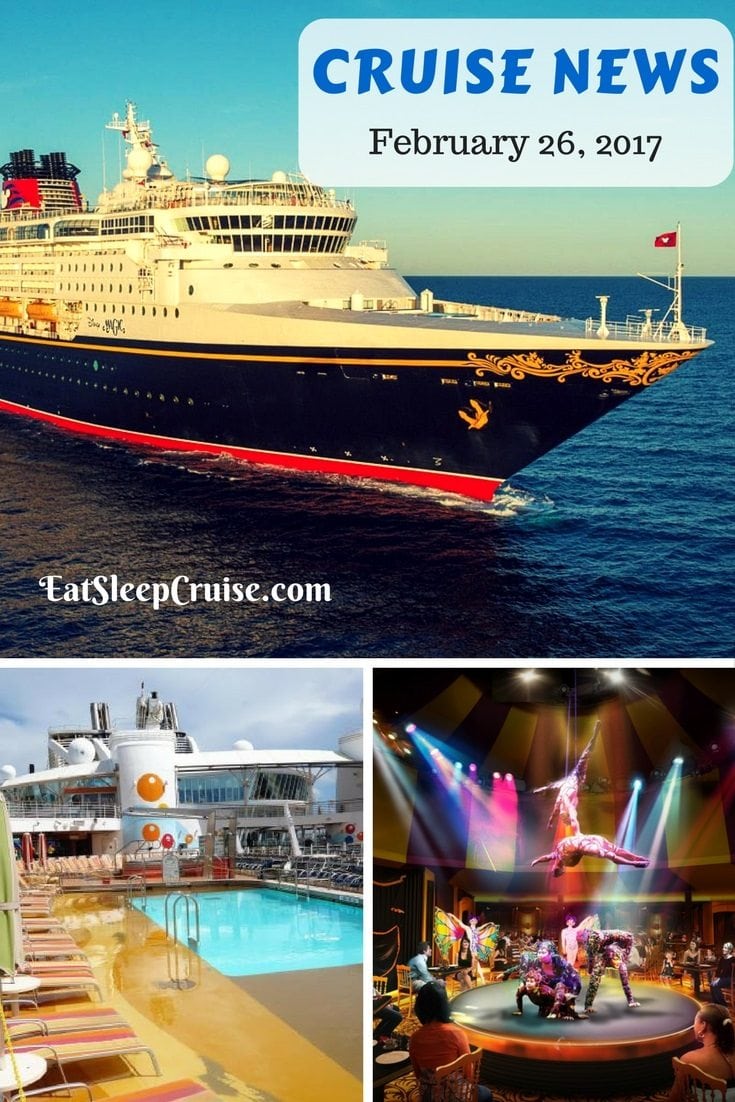 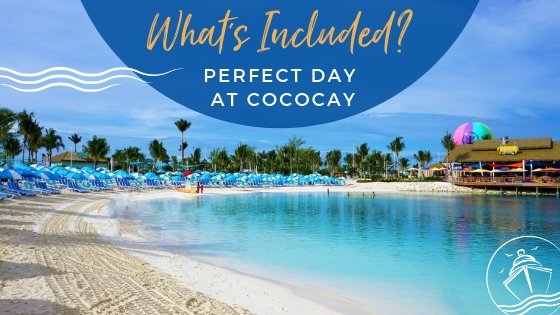 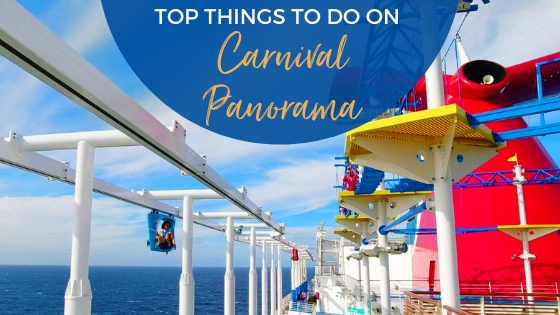 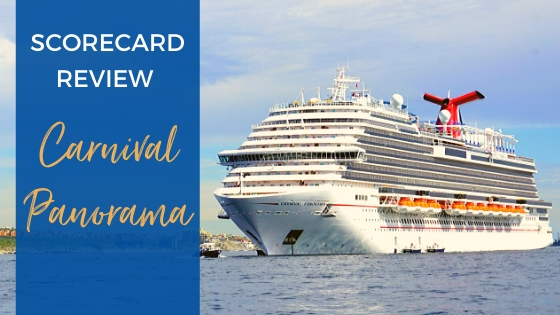 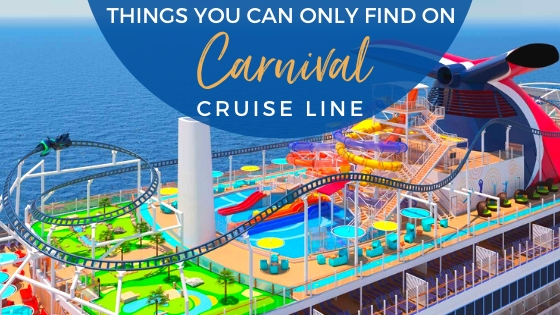 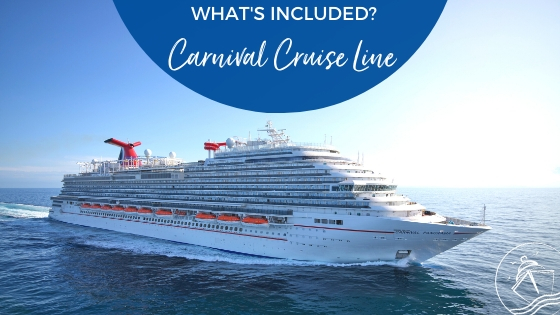 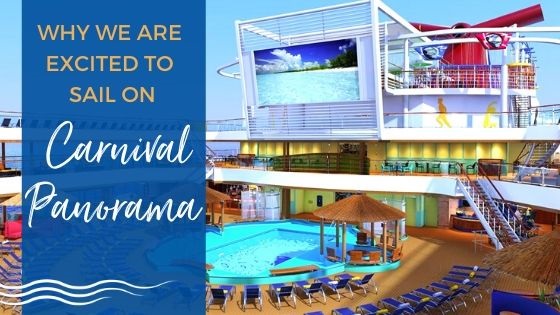