Did you have your fill of turkey dinner this past week? Well, it is time to fill up on the latest cruise updates with our Thanksgiving edition of cruise news November 27, 2016. We bring 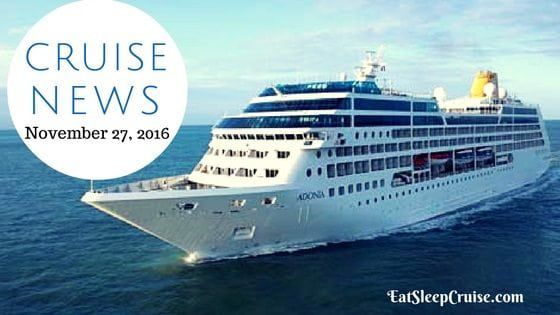 After a busy holiday week filled with travel, food, and family, we know you probably haven’t had a chance to keep up with the cruising world. No worries, we have kept our eye on all of the updates while you were enjoying turkey with all of the fixings. Now, we serve up our latest version of cruise news November 27, 2016.

Construction Has Begun on Celebrity Edge

Celebrity Cruises has reached a major milestone with their first new ship to be built in 8 years. The steel was cut on the first of four Edge-class ships just a few days ago. The Celebrity Edge will debut in the fall of 2018, with the second ship, Celebrity Beyond, to hit the waters in 2020. More details about the amenities and features of these ships are expected to be revealed next year. The line had already announced that the ships will be smaller than their Solstice class, their current largest vessels. The Princess and I are eagerly awaiting reservations to open so we can be on one of the first sailings on this new class of ship.

Looks like our 2018 cruise options keep growing. Princess Cruises will now be sailing a total of 7 ships in Alaska for the summer of 2018. This is a 15% increase for one of the premier brands sailing in the region. The addition of the Golden Princess to region will give cruisers several options for sailing from various ports in the Northwest. Cruisers will have two options for round-trip cruises from Seattle, WA. One ship will also do regular round-trip sailings from San Francisco, CA, and the four other ships will sail one way cruises from Vancouver, BC to Whittier, Alaska. Reservations go live December 1st. Just in time for Christmas. 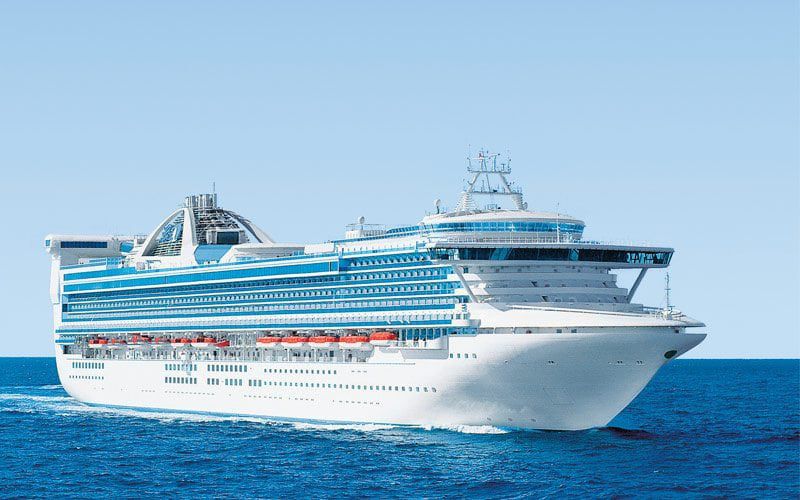 Looking to save some money on your next cruise? Then you may want to check out some of the latest deals running this week. Our friends at CruiseFever.net have a list of some of the cruise line promotions occurring right now for the major cruise lines like Royal Caribbean International and Carnival Cruise Line. Deals include onboard credit, buy one, get one discounts, and low deposits. Or, if you want to stay up to date on the latest deals this weekend, you can head over to Cruiseable.com’s Deal Flow. They are tracking all of the latest deals from lines including Celebrity Cruises, two-for-one cruise fares on MSC Cruises, as well as deals from Cunard Cruise Line on Queen Mary 2 and Queen Victoria. 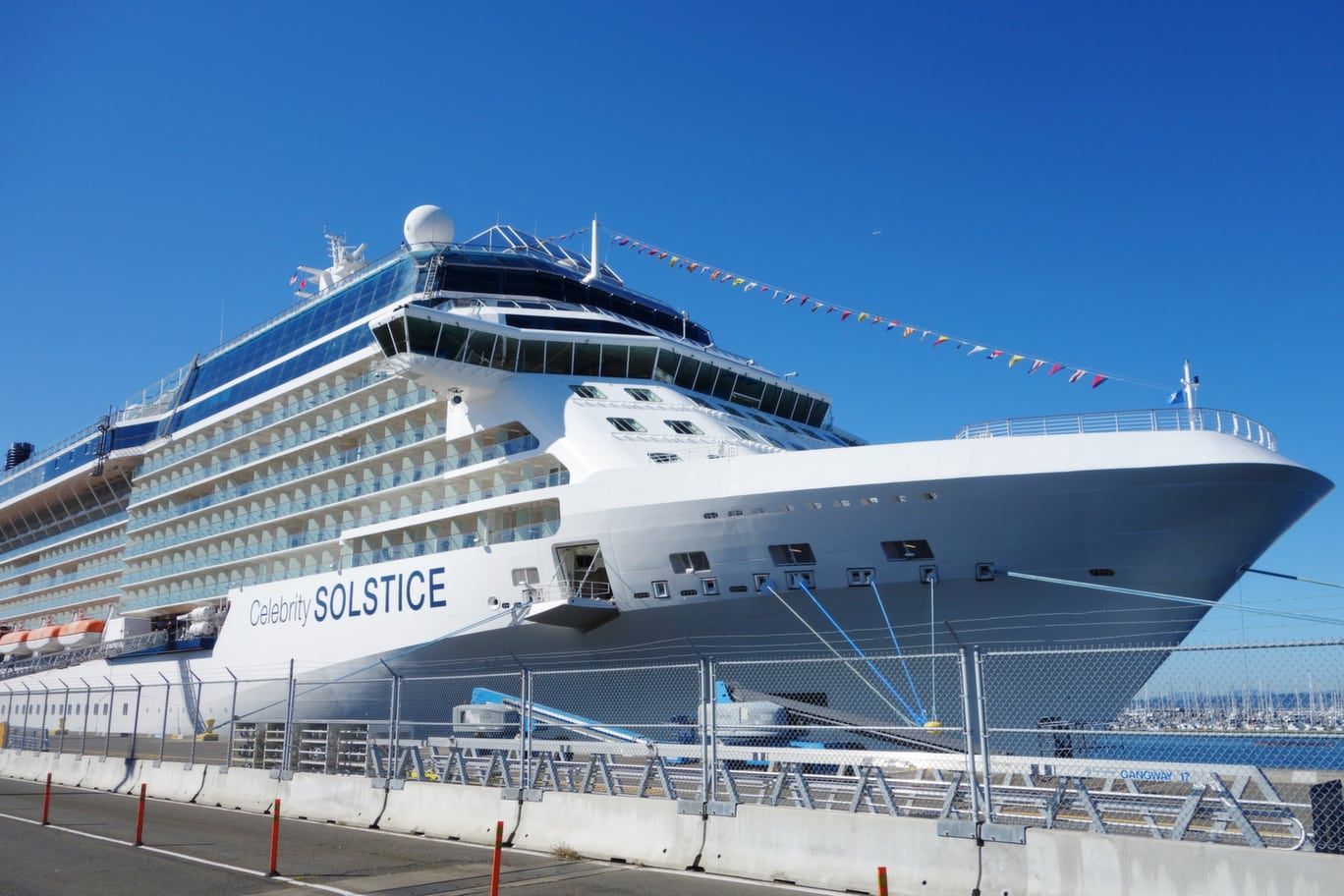 Cruise News November 27, 2016 – Get Some Cruise Deals This Weekend

International travelers now have more options to cruise the Caribbean from Cuba. A few days ago, MSC Cruises repositioned the MSC Armonia to home-port in Havana, Cuba. The ship is joining her sister, MSC Opera, which has been sailing from the capital city since 2015. This expansion places MSC at the forefront of cruising from the largest island in the Caribbean. Both ships were recently updated as part of a fleet-wide revitalization program. American travelers are waiting for travel restrictions to be lifted so we too can enjoy cruising from this cultural hub. 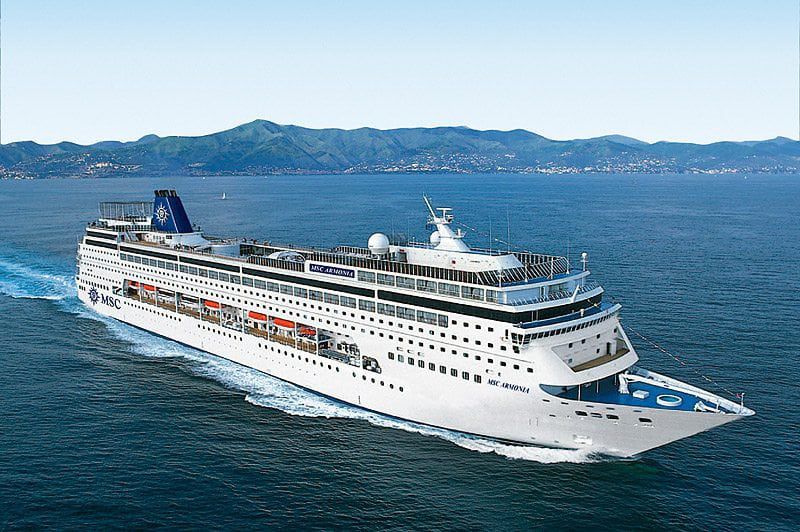 There was some startling news released just before the holiday from Carnival Corporation. The parent company of Fathom Cruise Line indicated that the cruise line would discontinue cruises in spring of 2017. While there was high demand for cruises to Cuba, the line had trouble filling cruises to the other port of call, the Dominican Republic. The Adonia, currently the only ship in the Fathom fleet, will return to service for the company’s P&O Cruises brand. The Carnival brand will continue providing social impact shore excursions across a variety of the company’s other cruise lines.

Did we miss any cruise updates in our latest Cruise News November 27, 2016 edition? Do you have a headline to share with us? Drop us an anchor below to share your travel stories. 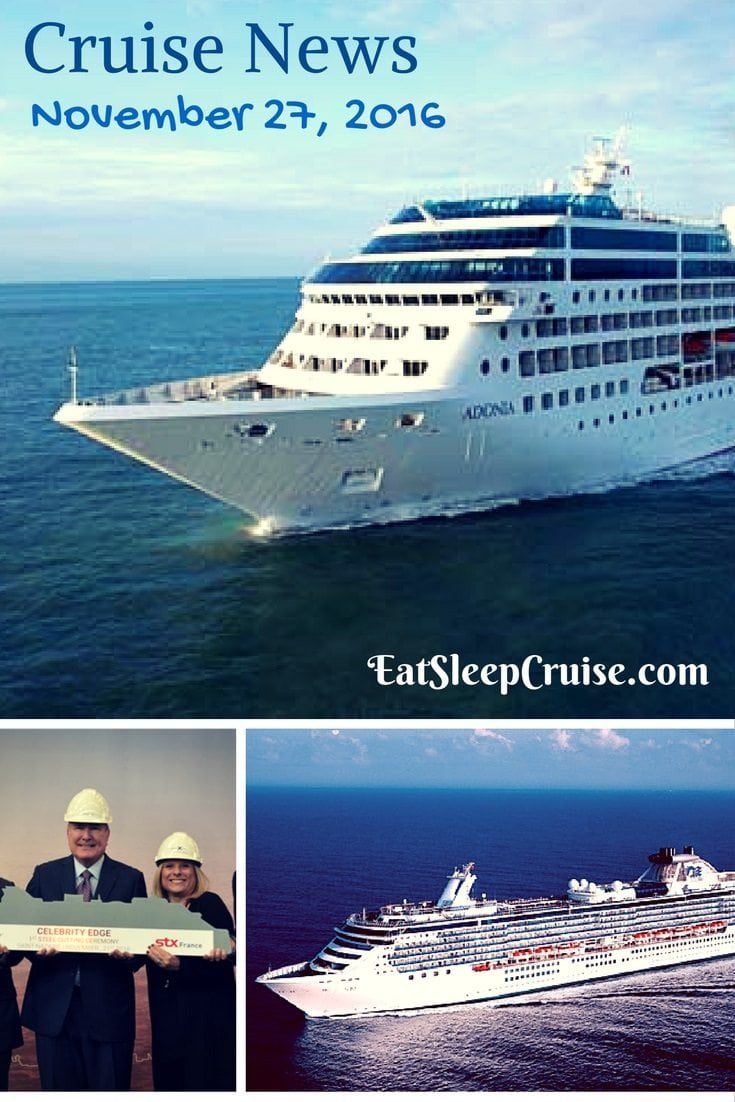 Don, or “DB”, loves everything about cruising- the ocean, the food, and the atmosphere. While he may be obsessed with doing extensive amounts of research on ships and all elements of a cruise, Don enjoys sharing his new found knowledge with fellow cruisers. When he is not sailing the high seas, he does whatever his wife tells him to do-it only took 10 years to realize this.
DB
Previous Post « Cruisers Give Thanks 2016 Edition
Next Post Top 25 Cruise Gift Ideas 2019 »