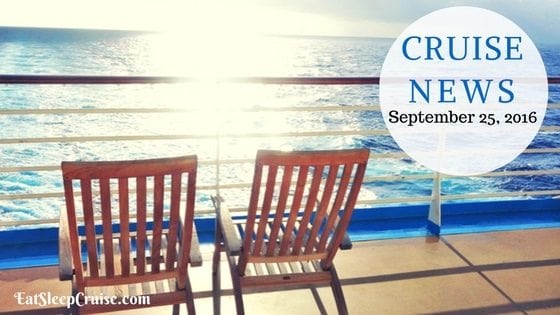 As the Fall Cruise season begins, we have all of the crisp and cool news from a week filled with cruise ship announcements, changes, and some surprises. Did you miss the latest travel updates? They are covered here in this edition of cruise news September 25, 2016.

As we reported just a few weeks ago, Royal Caribbean announced a change to their beverage packages. This announcement was met with a few jeers, but there was one shining light- the drink packages would include specialty coffee drinks at Starbucks on Oasis class ships. That was until this week, when it was discovered (and later confirmed) by our friends at the Royal Caribbean Blog that the new packages will not include Starbucks. Talk about making a quick 180 (or in this case, is it a 360?). Oh well, it was great while it lasted, for about two weeks!

Celebrity Solstice Getting Some Upgrades

In cruise ship news, Celebrity Cruises revealed that Celebrity Solstice would be getting some new digs. Along with your typical sprucing up of the carpets, fresh coats of paint, and other embellishments, the ship will also be getting a new dining venue. Replacing Bistro on Five, a new Sushi on Five will offer a la carte sushi options for guests. An outdoor movie screen will also be added to the Lawn Club, and the ship will now host regular movie events tied to food entitled “A Taste of Film”. A newly enhanced digital photo gallery will be added to the ship as well during the week long dry dock. Once completed, the ship will return to her Australian cruise season. 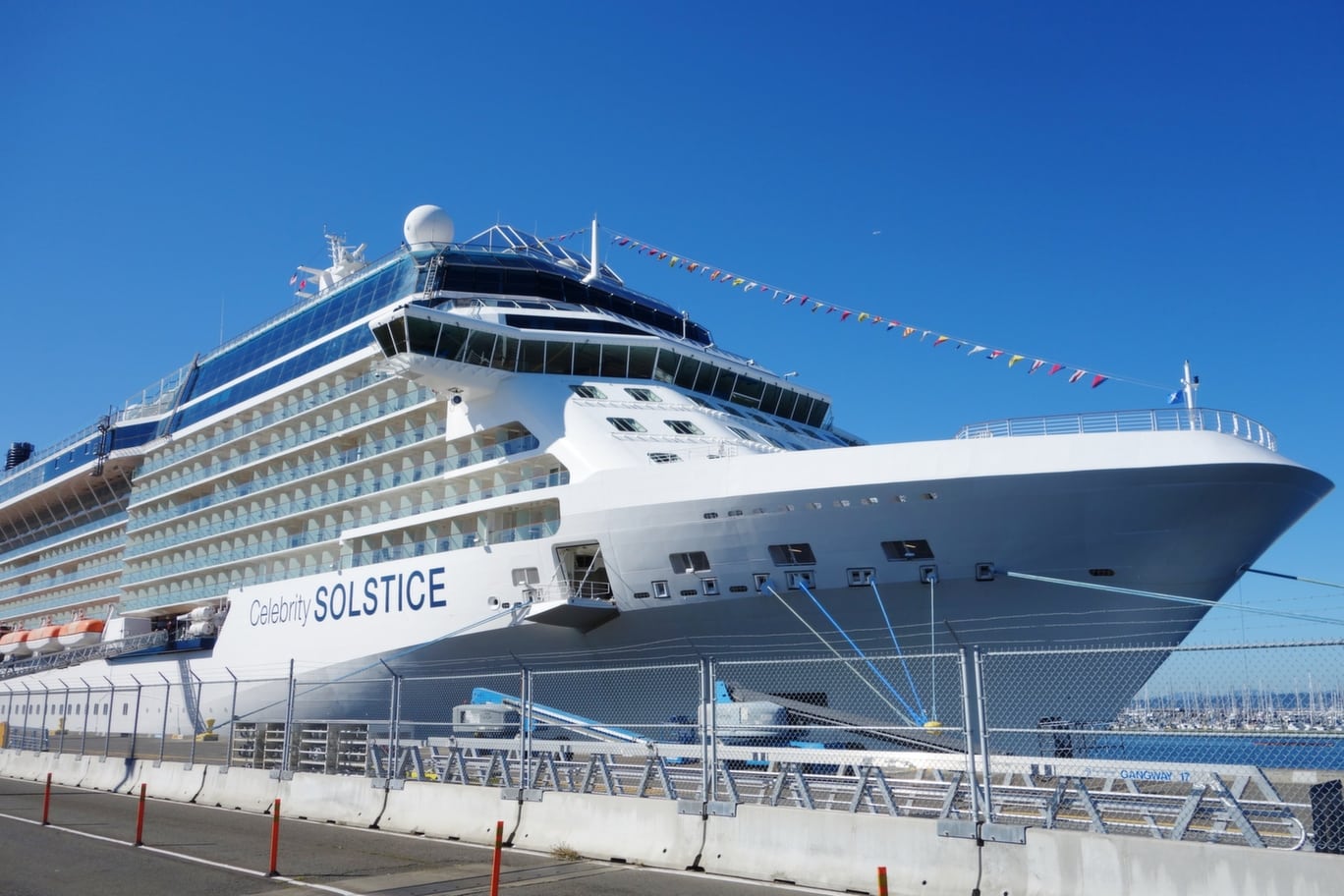 It is official- Carnival Vista-like ships will be coming to China. Carnival Corp confirmed a few days ago that they have signed an agreement with the China State Shipbuilding Corporation to construct two ships mirrored after the Carnival Vista. Sailing under a yet to be named domestic cruise brand, the ships will be the first vessels to be built in China specifically for the Chinese market. Expect the ships to have similiar innovations like the Sky Ride and IMAX theater, with other experiences, amenities, and most certainly dining venues catering to the Asian clientele. These unnamed ships are expected to set sail in 2022. We will be on the lookout

In an effort to differentiate themselves from other premium cruise brands, Holland America announced a new partnership last week. The cruise line will feature one of the most watched cooking shows, “America’s Test Kitchen”, with demonstrations and onboard cooking shows that will soon be added to all ships. According to the President of Holland America, Orlando Ashford, the chance to partner with this television series indicates the brand’s commitment to adding “immersive culinary experiences” that can only be found on HAL’s cruise ships. Onboard chefs, trained by “America’s Test Kitchen culinary experts”, will lead the cooking demonstrations that will be coming to MS Westerdam next month. Beyond recipes, the program looks to identify the best ingredients, cookware, and techniques to garner the best dishes. 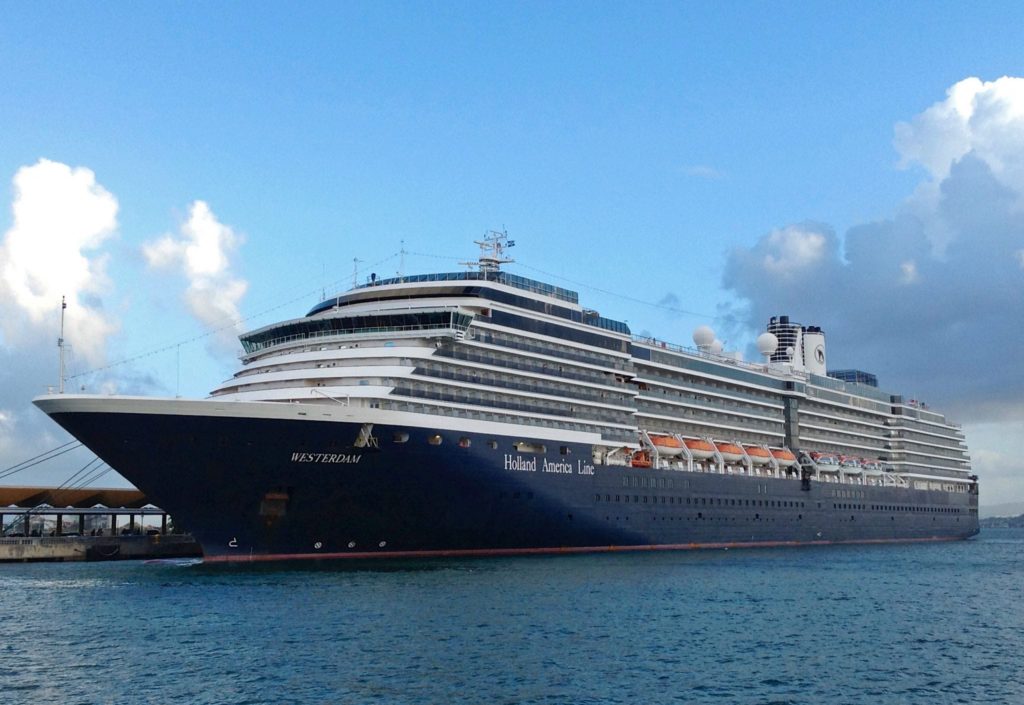 Do you have additional headlines to add to our cruise news September 25, 2016? Are there travel updates you want to share? Drop us an anchor below to let us know your breaking cruise news from the past week. 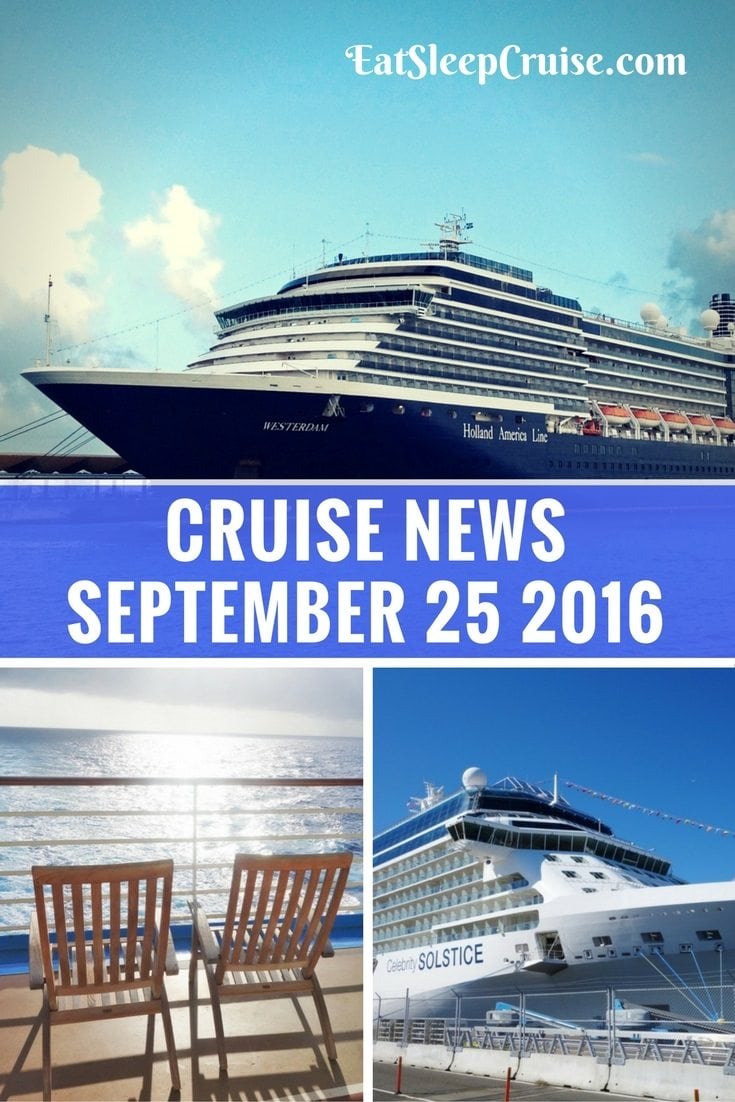