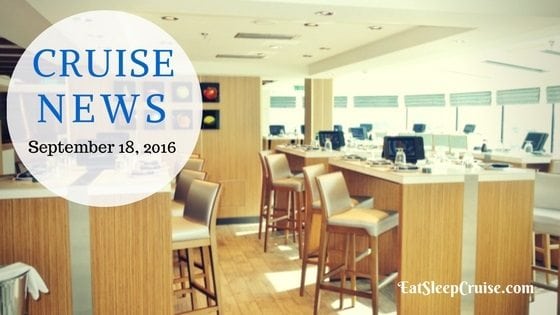 We are back with another dose of updates from the world of cruise travel. We have been on the prowl for the latest happenings from all the major cruise lines. If we have missed anything, let us know by leaving a comment below. Without further delay, here is our latest cruise news edition for September 18, 2016.

It is not like the Bahamas are going away; however, MSC Cruises announced that their long anticipated private island, Ocean Cay, will not be opening as planned in December 2017. Instead, the island will begin welcoming guests in October 2018. The Princess and I were looking forward to testing out the island on our January 2018 cruise onboard MSC Seaside. Citing the need for more time to create the destination that “our guests have rightfully come to expect from MSC Cruises”, the cruise line’s executive chairman indicated that the 10 month delay was needed to complete the infrastructures and promised island amenities.  Cruises expected to visit the island will now be visiting Nassau, Bahamas instead. 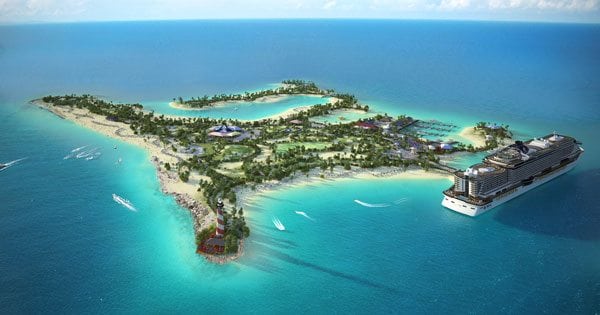 American Duchess To Roll Out Next Year

The quickly expanding American Queen Steamboat Company will be adding a third ship to their fleet next year. This river-cruise company has been continually growing the past five years with its newest addition, the American Duchess, that will debut in summer of 2017. As the “first purpose-built boutique paddlewheeler”, this ship will offer spacious accommodations with top tier entertainment and dining options. The 166 guest, all suite cabin boat will be sailing up and down the Mississippi River offering unique itineraries with some overnight stays in port.

Just in time for the Princess’ birthday, Chef Jose Mendin released a digital cookbook. The mind behind the menu and concept of Norwegian Escape’s Food Republic is making many of his recipes available to the public. For less than the cost of one of the tapas at the onboard restaurant, would be cooks can download the cookbook from iTunes. Once on your device, you can try your hand at whipping up recipes from not only Food Republic but from four of the chef’s other on land eateries. 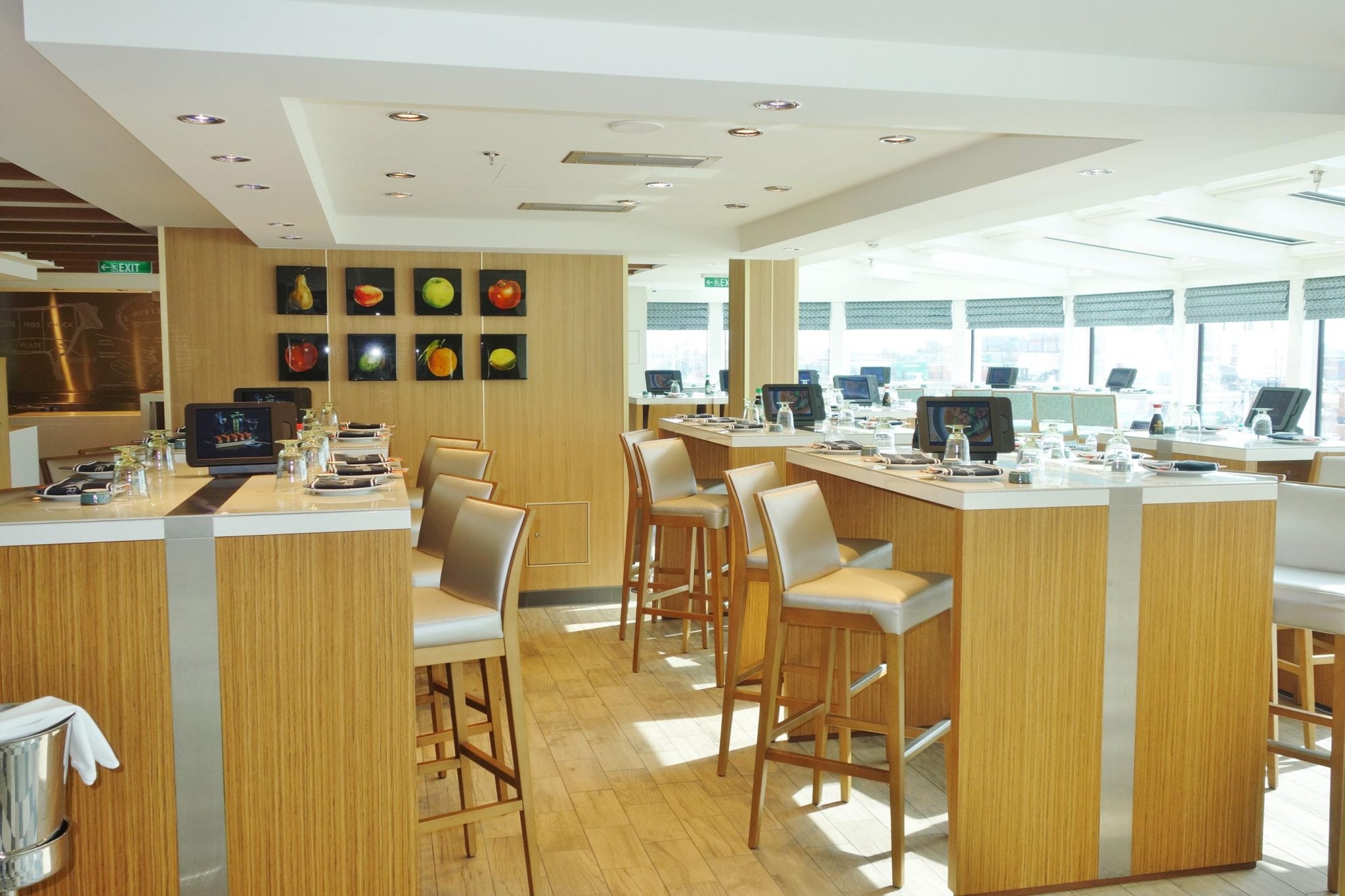 Gratuities are Going up on Princess Cruises

Among the fourth cruise line this year to add costs to cruises, Princess Cruises announced last week that service charges are going up. Starting this December, the new daily charge for those staying in regular rooms will be $13.50 per person, per day and mini-suites $14.50, per person, per day. This 55 cent increase amounts to around 4 percent. Guests staying in suites will be charged an extra $1.55 (up to $15.50) a day which is an increase of over 10%. You can lock in the current lower rates by prepaying your gratuities before November 15, 2016. 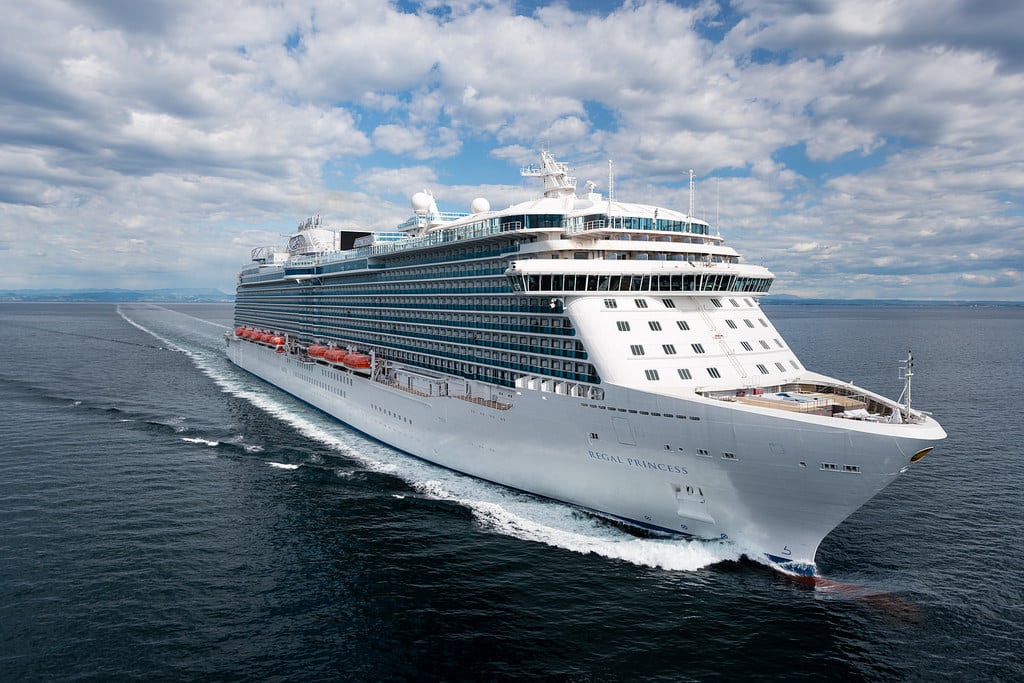 It could be history in the making this coming week.  Reports from Cruise Industry News suggest that later this week, Carnival Corporation could announce a major deal with the China State Shipbuilding company. While details are not firm, leaks indicate that the ships to be built for this yet to be named Chinese cruise brand would be on-par with the new Carnival Vista. The announcement could include up to five new ships, which would be built in and designed for Chinese cruisers. Vessels could be hitting the waters as early as 2020. Stay tuned for more updates.

Have we missed anything with our cruise news September 18, 2016? Is there anything you want to share with us? Drop us an anchor below to relay your insider knowledge of recent cruise news. 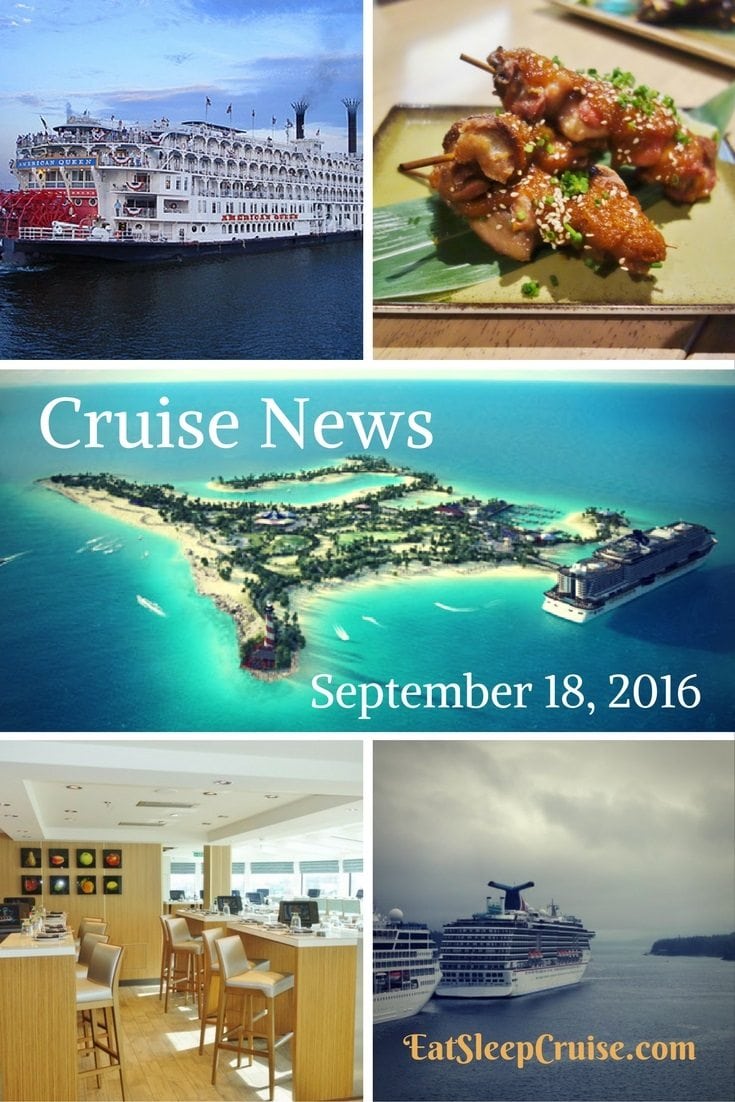