Here is our latest edition of cruise news. This week, we have updates from Norwegian Cruise Line, Royal Caribbean, Carnival Cruise Line, and even the Olympics. Yup, even the international games can not escape cruise 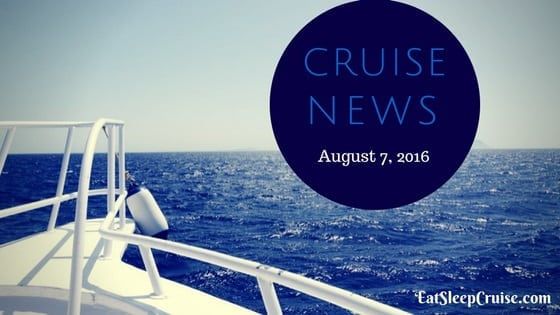 If you haven’t been able to keep up, the Princess and I have you covered with all that is happening in the world of cruising. Here is our latest edition of cruise news August 7, 2016. Let us know if we have missed something by leaving us a note in the Comments section below. 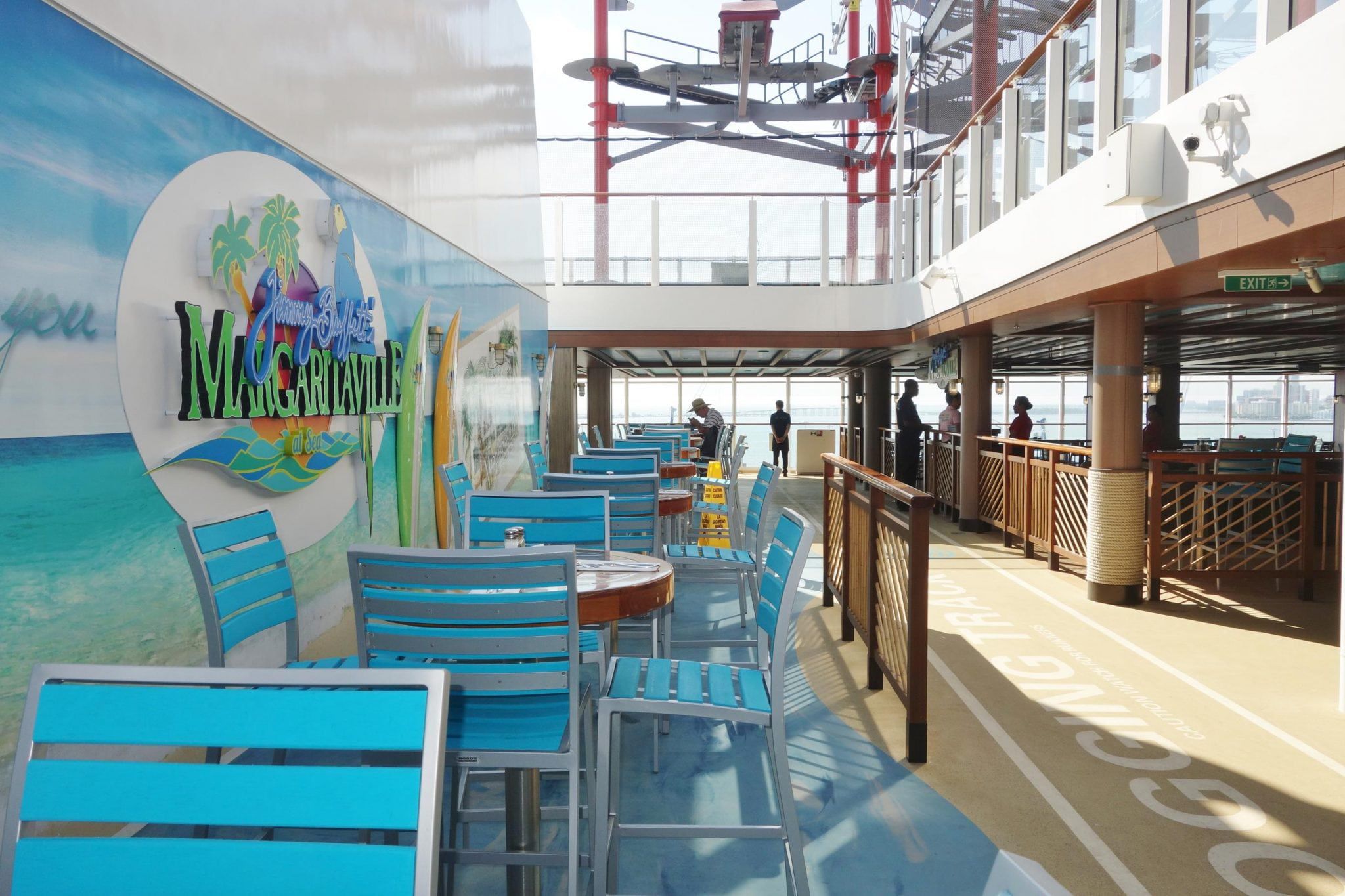 Disney Cruise Line simply can not let it go. The line announced last week that they will be bringing the popular animated movie to the Walt Disney Theater onboard the Disney Wonder. The stage production show will debut in November aboard the ship which will be based in Galveston, Texas. Based on the movie, audiences can expect to hear many of the popular songs that made the animated movie an instant classic. With one of the most technologically advanced theaters on any cruise ship, the new Frozen: A Musical Spectacular is sure to bring the story of Anna and Elsa to life using a bit of Disney magic and plenty of special effects. 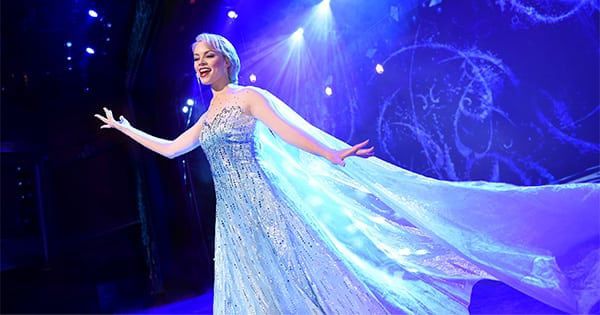 Looking to upgrade your onboard entertainment? Then, the Carnival Cruise Line Carnival Live program is perfect for you. Along with getting access to one of the cruise line’s best ships, with all the other onboard entertainment, dining, and activities, the program gets you up close and personal with some of today’s best acts. Along with top musical artists, such as Tim McGraw, you can laugh it up on a Carnival Cruise ship in 2017 with the likes of legendary comedians Jeff Foxworthy and Jay Leno. This initial list of Carnival Live 2017 performers is sure to expand, but if any of the performances look appealing, we suggest booking ASAP. These limited time engagements are sure to sell out quickly. If you can’t wait, there are still some slots left for 2016 Carnival Live acts, including funny man Jim Gaffigan and musician Sam Hunt. 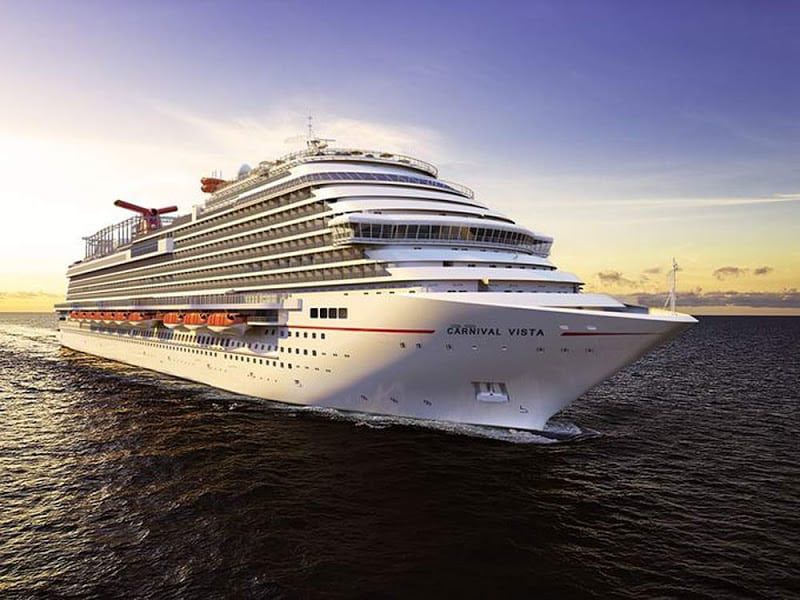 If you were like us, you probably followed the Royal Caribbean Blog’s Live Blog from Empress of the Seas last week. If you did not catch it, then you missed some great tidbits. Among the most important discoveries was a new swim-up tiki bar at Coco Cay. This bar is floating in the water, requiring that you swim up to it for a beverage. It is unclear whether you can use a drink package at the bar, or what the menu will be. This is just another upgrade to Coco Cay, which is also receiving water Cabanas similar to those on the sister private island of Labadee. We can’t wait to see if RCI adds a swim up bar to Labadee when we visit there later this month.

Cruising into the Olympics

With the summer Olympics launching a few days ago, it should be no surprise that cruise lines are getting involved in the games. To help ease the demand on local hotels, Norwegian Cruise Line’s Norwegian Getaway will serve as a floating hotel for the Rio games.  The 4,000 passenger ship will be docked in the local pier and will house corporate sponsors, the International Olympic Federation, and National Organizing Committees. The athletes are getting some sea time too, sort of. The USA men’s and women’s Olympic basketball teams will be staying on the luxury cruise ship, Silver Cloud. This ship has 196 rooms and can hold up to 400 guests. It is unclear if other athletes or USA Olympic officials will also be onboard. While it might seem a bit over the top, the men’s basketball team has not stayed in the athlete’s village in the Olympics since the early 90’s.

Are there any stories we missed in our Cruise News August 7, 2016 edition? What are your thoughts on these latest happenings? Drop us an anchor below to discuss. 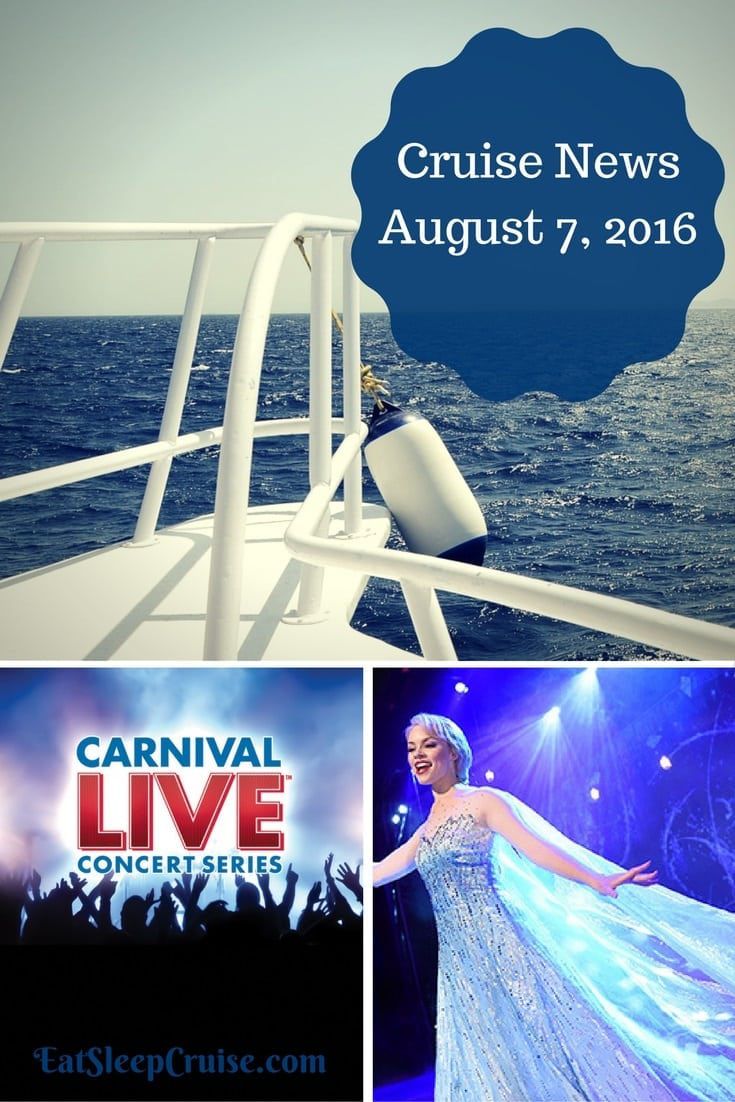 Don Bucolo, or “DB”, loves everything about cruising- the ocean, the food, and the atmosphere. While he may be obsessed with doing extensive amounts of research on ships and all elements of a cruise, Don enjoys sharing his new found knowledge with fellow cruisers. When he is not sailing the high seas, he does whatever his wife tells him to do-it only took 10 years to realize this.
Don
Previous Post « Exploring the Royal Naval Dockyard Bermuda
Next Post St George’s Bermuda Walking Tour »