Providing you the latest and greatest in cruise and travel related updates, we offer this week's installment of Cruise News July 24, 2016. While not a busy week in cruise news, we still have several 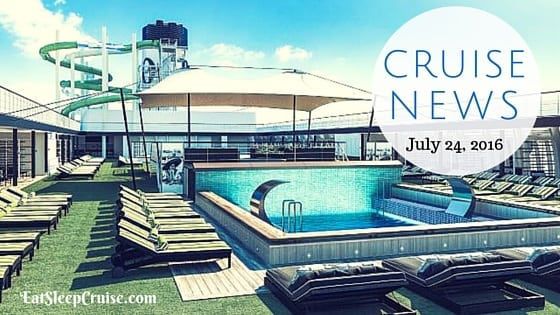 We are back this week with another recap of the biggest updates in cruise news and travel. If you were vacationing and enjoying the beautiful summer weather, we have you covered with the latest from around the web in our edition of Cruise News July 24, 2016.

Celebrity Cruises announced last week that the Celebrity Equinox would be returning to the Caribbean in 2017…and will be staying for the full year.  With 24 different sailings, ranging from 7-11 days in length, the ship will homeport in Miami for the entire 12 months. President and CEO of Celebrity, Lisa Lutoff-Perlo, indicated the move was brought about by cruisers’ requests for year-round sailings in the region. Some special deals are available now for select cruises that include a drink package, gratuities, and even internet starting at $1399 a person. Get a quote below for your next Celebrity Equinox cruise.

Pacific Dawn Getting a Facelift

Showing their commitment to cruising from Queensland, P&O Cruises announced that they will be completing a multi-million dollar upgrade to Pacific Dawn in February 2017. Looking to attract more families, the ship will see the addition of two water slides and an interactive children’s area similar to many modern mega-ships. We expect that the ship’s current Edge Adventure Park, with 19 different attractions, will remain onboard when the ship returns to the fleet. The cruise line will also spruce up other public areas and offerings including the buffet area, lounges, and nightclubs. The design will be inspired by P&O Cruises’ more modern ships, with clean and upscale décor and furnishings. Sailings following the refurbishment start at $549 for a three night getaway. 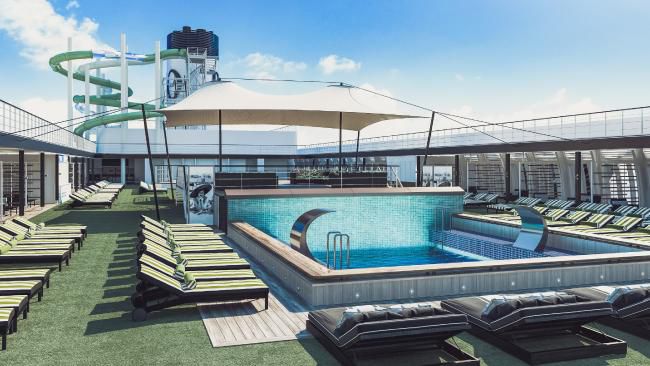 Your little ones will love the newest addition to the Carnival Cruise Line fleet. Announced just a few days ago, Carnival Cruise Line has teamed up with the Build-a-Bear Workshop to bring the experience of building your own stuffed animal to a cruise ship near you. Launching on the Carnival Dream later this year, the company is looking to add the Workshop stations to their remaining 24 vessels by the end of 2017. Now, families will be able to build their own custom teddy bears (starting at $20). Just another way for cruise ships to separate you from your money. Can I get one?

If you are always looking ahead to schedule your next cruise, you are in luck. Carnival Cruise Line has opened up their 2018 Alaska bookings for Carnival Legend. With 7 day cruises in the Pacific Northwest running from May to September, guests can look forward to the ship’s familiar Fun 2.0 amenities including a Water Park, Comedy Club, and Seuss at Sea program for the little ones. Cruises to Alaska start at $659 and visit ports including Skagway, Juneau, and Ketchikan.  Two special Hawaiian cruises also became available for booking. You can depart on April 20th or September 13th on these voyages taking you to ports including Maui, Kona, and Honolulu. 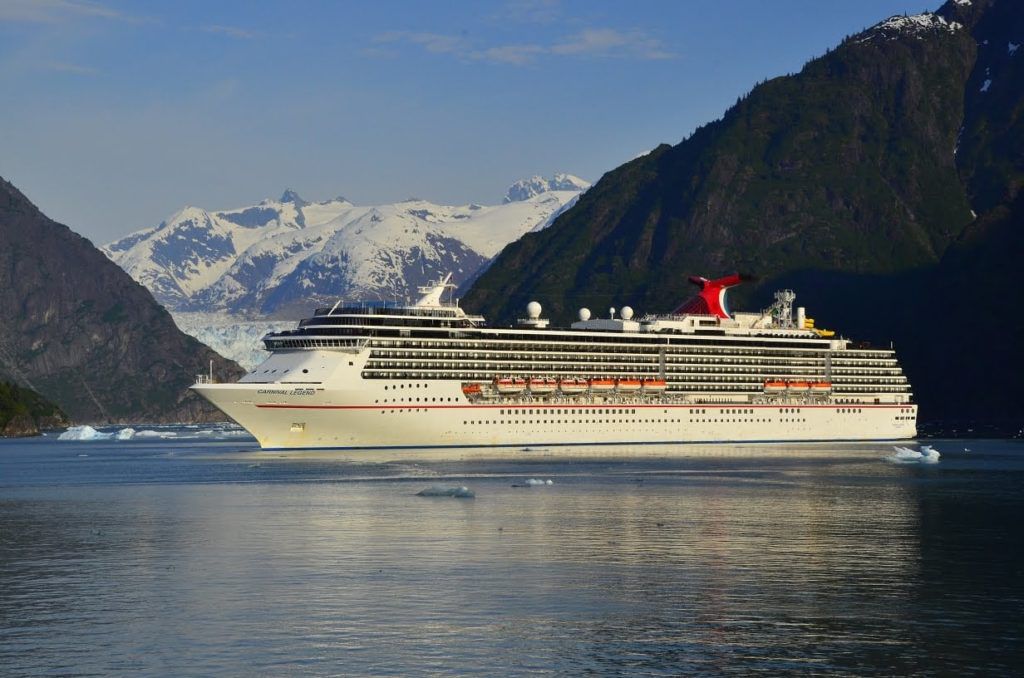 Did we miss any noteworthy developments from this past week? Which of these news stories are you looking forward to the most? Drop us an anchor below to share your breaking cruise news or opinions with fellow travelers. 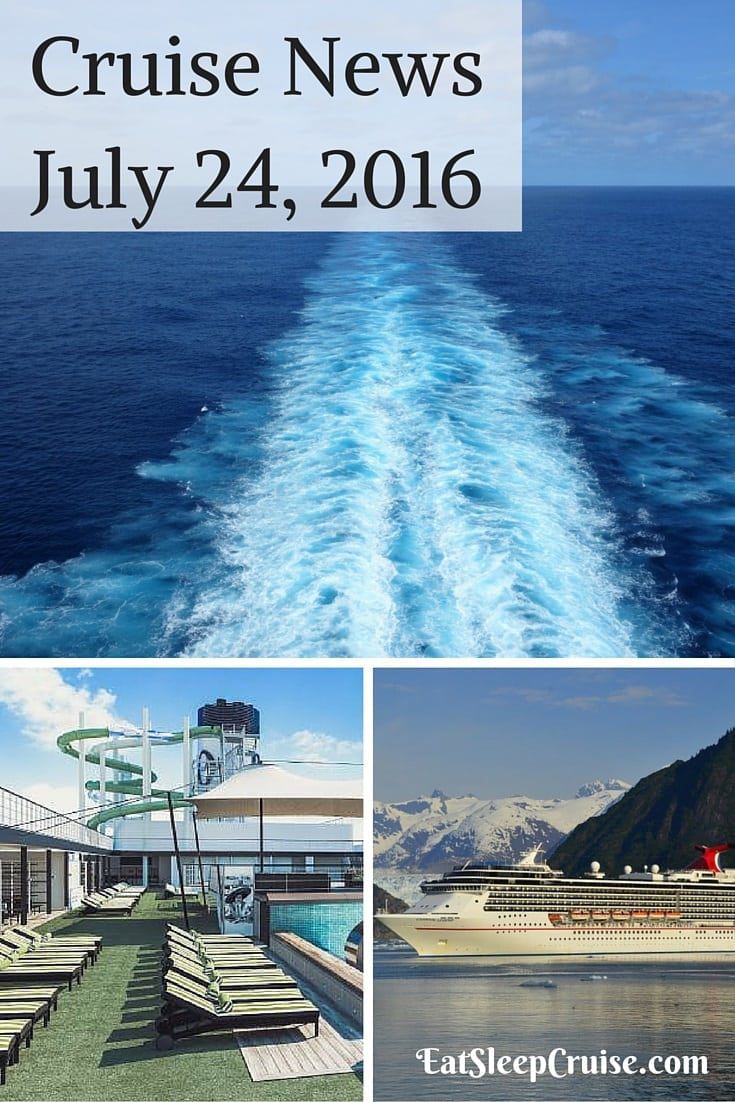 Don, or “DB”, loves everything about cruising- the ocean, the food, and the atmosphere. While he may be obsessed with doing extensive amounts of research on ships and all elements of a cruise, Don enjoys sharing his new found knowledge with fellow cruisers. When he is not sailing the high seas, he does whatever his wife tells him to do-it only took 10 years to realize this.
DB
Previous Post « Everything You Need to Know about Tobacco Bay Beach Bermuda
Next Post Review: Chic Anthem of the Seas »