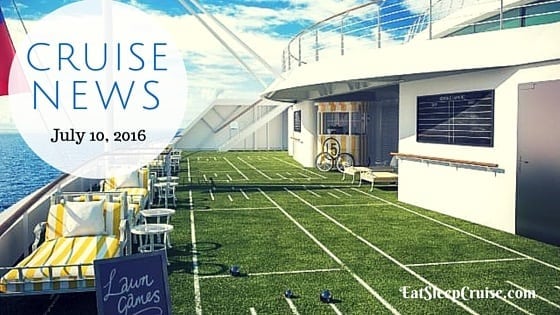 New ships, new experiences, and new food all top our list of cruise happenings this week. If you weren’t able to keep up with all that happened in the world of cruise travel this week, we are here to give you complete coverage of all the notable updates. Hop on-board as we sail through cruise news July 10, 2016.

Topping our cruise news July 10, 2016 is an MSC Cruises announcement. While we were sailing the Caribbean on MSC Divina, the cruise line officially named it’s second Seaside class ship. Setting sail in the Western Mediterranean in 2018, the MSC Seaview will bring the same high tech cruise experience that will launch on MSC Seaside to Europe. These ships will be the largest in the growing MSC Cruises fleet and are expected to host a number of digital experiences, as well as design elements that get passengers closer to the ocean including an open air promenade and the company’s largest water park at sea.

Last week, we learned more about the anticipated upgrades expected for P&O Australia’s flagship vessel, the Pacific Explorer. The new ship will enter service in June 2017, before getting a major re-haul in dry dock. Currently, the ship is sailing as the Dawn Princess for Princess Cruises. 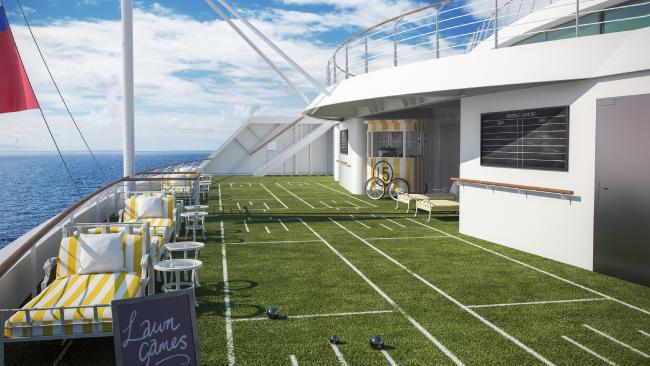 Once she leaves that fleet, the 77K gross ton ship will undergo a number of changes including the addition of two waterslides and a water park, a first for P&O, and lawn games. A number of new dining concepts, including gourmet pizza as well as the Lobster and Burger bar serving pool side sandwiches, will be introduced among other restaurant options already popular on newer P&O ships.

Fathom Cruise Line will be adding more shipboard entertainment to their week long cruises to Cuba. According to reports, the company will be adding onboard lectures regarding the history of Cuba pre-1950, along with a series of talks about each of the four ports. 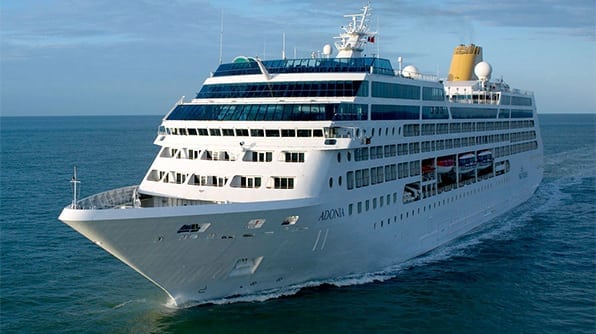 Passengers sailing on the vessel will now be able to take home toys, handbags, and other keepsakes from Cuban designer Clandestina as well as enjoy live music featuring bands from each of the ports visited on the cruise. These additions are an attempt to engross passenger’s in the Cuban culture and lifestyle.

New Royal Caribbean Menus Coming to a Ship Near You?

Our friends over at the Royal Caribbean Blog posted some unexpected news last week. It appears Royal Caribbean is testing out new main dining room menus onboard Oasis of the Seas. Some cruise staples have returned, like nightly shrimp cocktail, while other starters have been removed, like chilled soups. 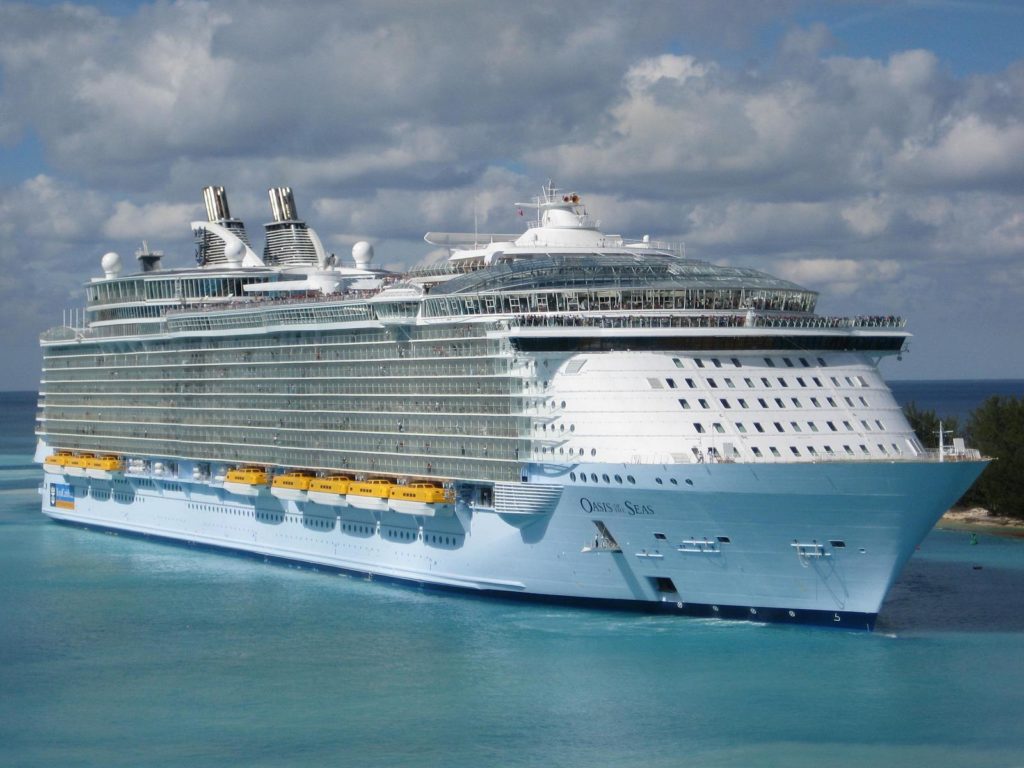 The Princess was quick to notice the addition of Chicken Parmesan, a new menu item, and started counting how many of the new desserts she would enjoy on the ship. We will have a full report on these new offerings after our sailing on Oasis of the Seas at the end of August.  No word as to when, or if, the menus will debut on other ships.

Did we miss any cruise news that you found noteworthy last week? Which of these news stories are you looking forward to the most? Drop us an anchor below to let us know your thoughts.