We have our run down of the major headlines in Cruise News June 12, 2016. New this week are updates on a bunch of cruise ship refurbishments from Royal Caribbean, Thomson Cruises, and Cunard Lines. 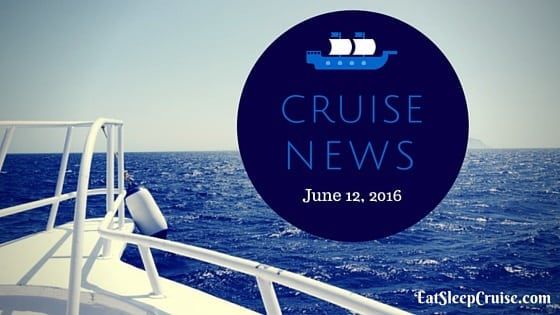 If you weren’t able to keep up with all that happened in the world of cruise travel this week, we are here to give you complete coverage of all the notable updates. Hop on-board as we sail through cruise news June 12, 2016. 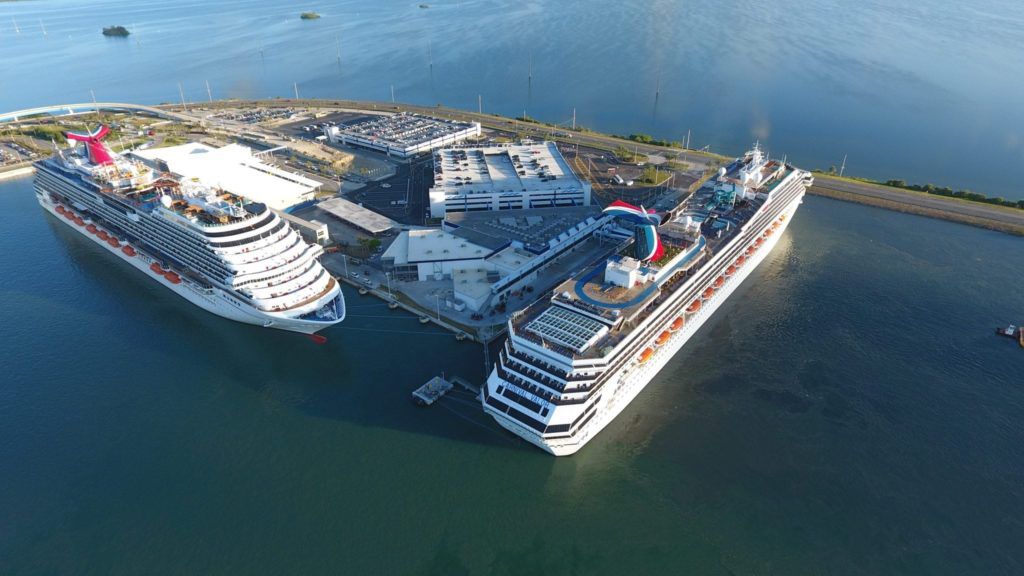 Included in the $48 million dollar makeover is a longer pier and enhanced mobile passenger boarding bridges. The price tag also covers a brand-new, 1000+ space parking structure for those who commute to this port. With three ships sailing year round, and one ship sailing seasonally from Port Canaveral, Carnival serves some 650,000 cruisers a year from this port. Who is ready for a cruise from Port Canaveral?

Adventure of the Seas to Get Revitalized

After sailing on Royal Caribbean’s Adventure of the Seas last year, we sort of saw this one coming. However, our crystal ball would not be able to predict the amount of changes Royal Caribbean was going to make to the ship. A $61 million dollar Adventure of the Seas makeover was announced for when the ship enters dry dock in the fall of this year. 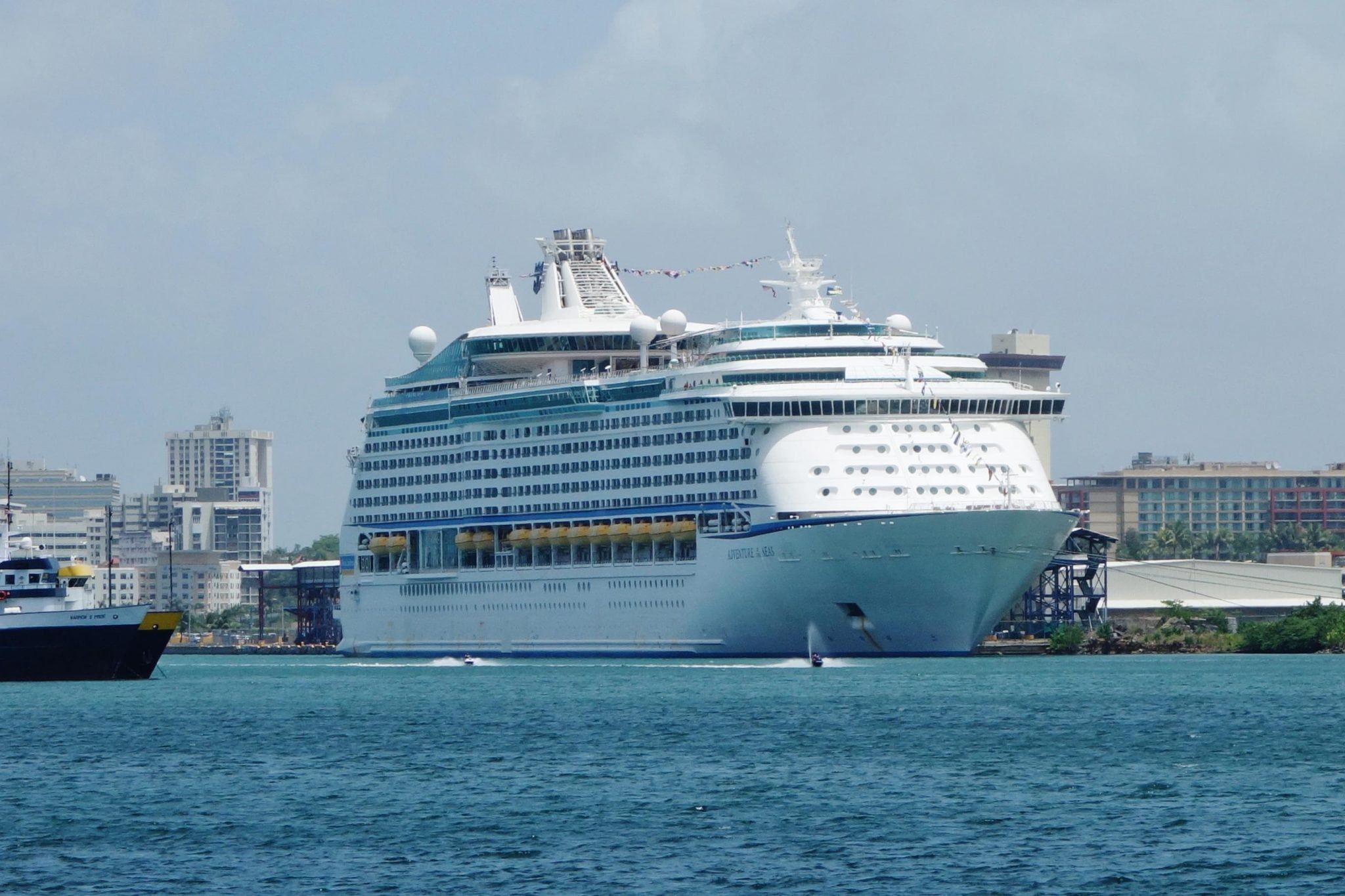 On the docket for this ship are a number of new experiences, restaurants, and even the addition of 100 cabins. The sports deck will be enhanced by adding a Flowrider surf simulator, two new water slides, and a children’s waterpark. Chops, the line’s signature steakhouse, the Izumi sushi house, and the Boleros Latin lounge will also be added to the ship. We might have to hop onboard and checkout these updates in 2017!

More sailings have been made available for booking by Norwegian Cruise Line. The line released a series of new sailings and changes for the Fall/Winter 2017-2018 cruise season. Get ready for a few ship changes and some new homeports. 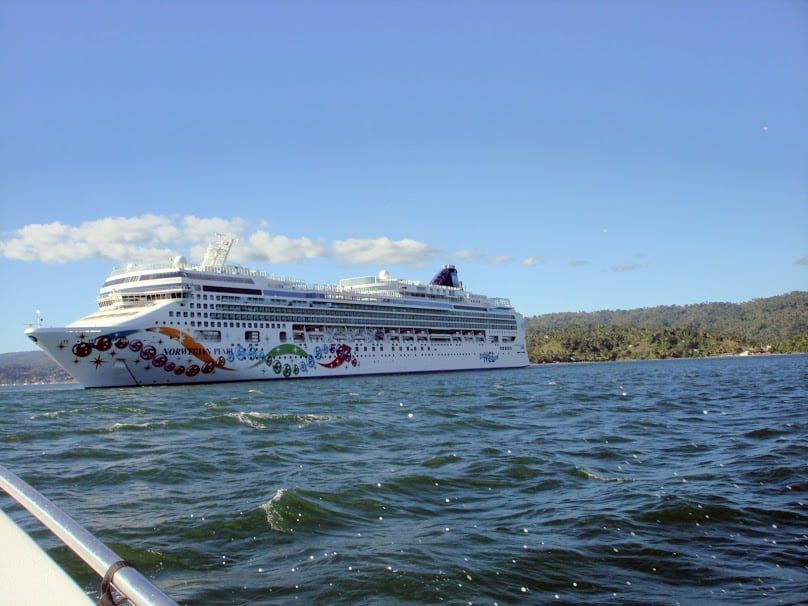 One of the biggest updates from this reveal is the porting of Norwegian Jewel. This ship will call Australia her new home starting in November 2017 with cruises to other islands in the South Pacific, including Hawaii and French Polynesia. Norwegian Pearl is now set to sail 7 and 8 night Western Caribbean cruises from her new home in New Orleans starting in October 2017. Other new itineraries and ship changes were announced for the Norwegian Breakaway and the Norwegian Dawn, among others.

The curtain has been pulled back on some of the work being done to Cunard’s Queen Mary 2. Several media outlets were on hand to get personalized tours and see the updates being done to the ship. According to the tour given to the editors of Cruise Critic, Queen Mary 2 will receive many upgrades during her 3 week long dry dock. 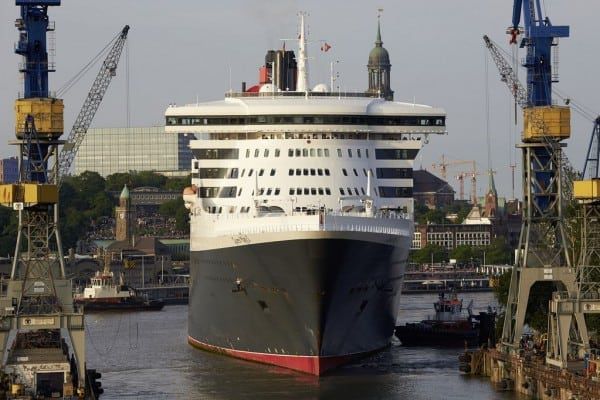 Along with the addition of solo cabins and more balcony rooms, a complete overhaul of the cruise ship’s buffet and redesign of popular casual restaurants are also being completed. A brand new wine room will be added, and there will be a complete redesign of the shopping on the ship, which will now feature the Princess’ favorite, Michael Kors, among other premium and luxury brands. The ship will re-enter service on June 23rd with all these updates.

After undergoing extensive changes during a 6 week, $11.2 million dollar makeover, the newest TUI cruise ship is set to sail. Formerly known as the Splendor of the Seas, the new TUI Discovery embarked on her first cruise this week. The fifth ship in the fleet, which will be home ported in Palma, Spain, adds many new features and amenities to this niche cruise brand.

TUI Discovery contains the largest proportion of balcony rooms for any Thomson cruise ship and is home to 7 restaurants and a modernized main theater. A smaller casino has given birth to the “Live Lounge” with a more upscale design and less of a focus on gaming. Major changes have also been made to the pool decks as well as the main dining rooms, ensuring that the ship is nothing like her predecessor. 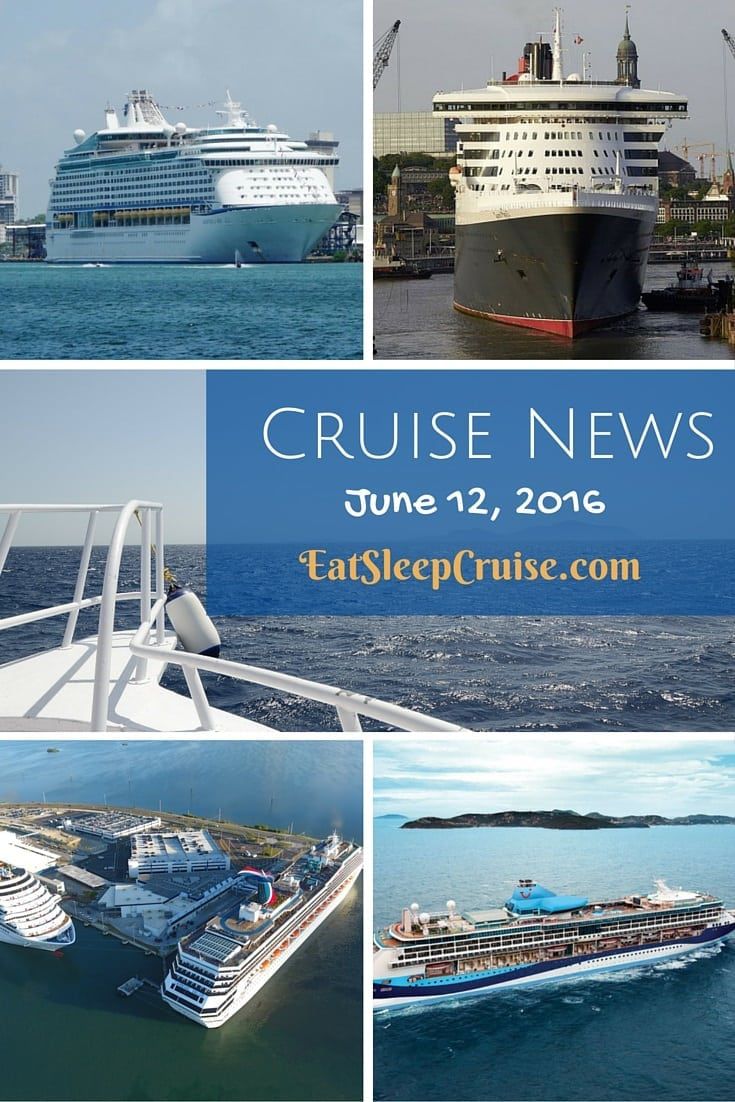 Don Bucolo, or “DB”, loves everything about cruising- the ocean, the food, and the atmosphere. While he may be obsessed with doing extensive amounts of research on ships and all elements of a cruise, Don enjoys sharing his new found knowledge with fellow cruisers. When he is not sailing the high seas, he does whatever his wife tells him to do-it only took 10 years to realize this.
Don
Previous Post « Top 6 Reasons to Visit the SeaPlex on Anthem of the Seas
Next Post Join Us on an MSC Divina July 4th Weekend Cruise »